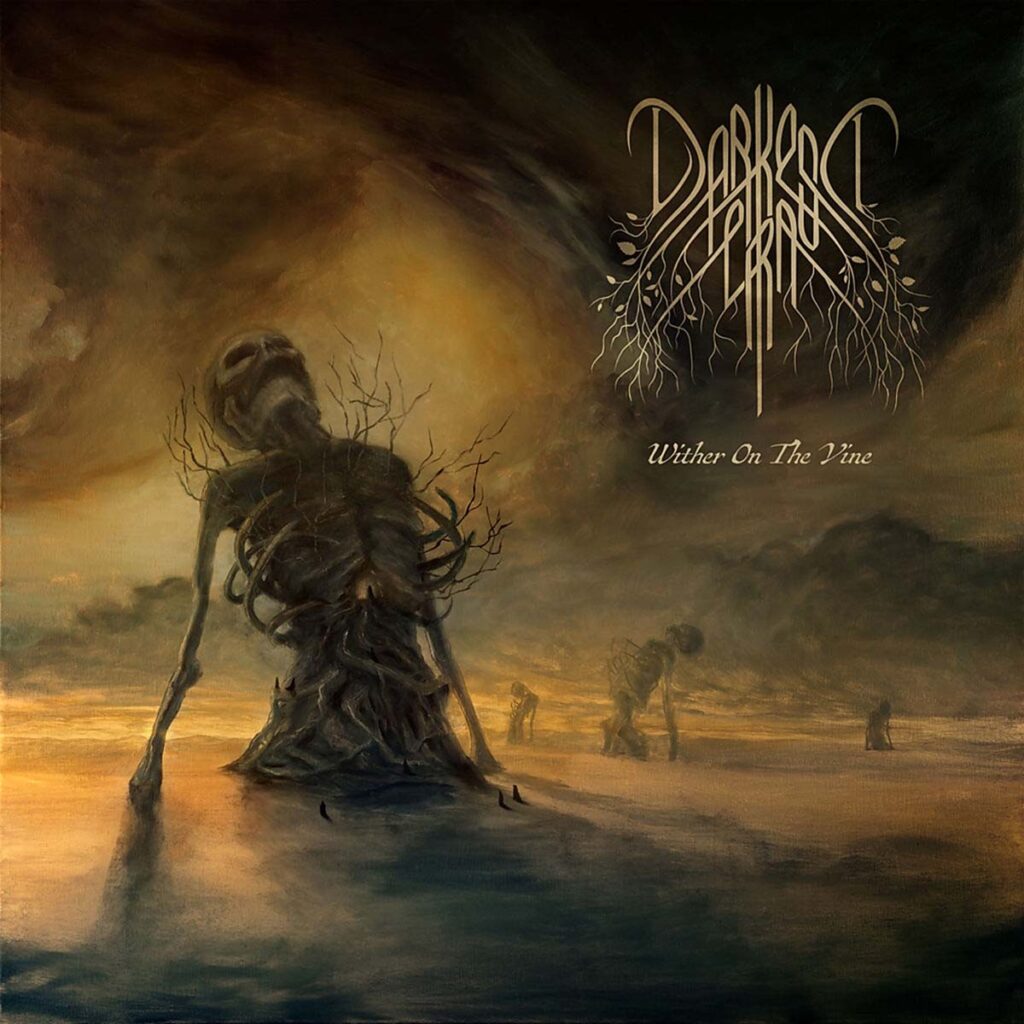 Northern Ireland’s dark metallers Darkest Era release a sampler from their upcoming album, »Wither On The Vine«, which will drop this Friday, September 30th, 2022 via Candlelight Records.

Says the band: “Anyone want a little taster of the full album? Here’s a little sampler featuring clips of each track! 4 days to go…”

Darkest Era will release their new album, »Wither On The Vine«, on September 30 via Candlelight Records. Pre-order it here.

Hailing from Northern Ireland, Darkest Era have carved a reputation for crafting some of the most emotive, atmospheric and powerful heavy metal in the underground. Formed in 2006, they draw influence from a diverse range of sources from Bathory to Nick Cave, Irish folk to Yorkshire doom, all infused with their unique wistful melancholy that makes their sound stand above others.

Recorded at Wales’ legendary Foel Studios with producer Chris Fielding (Electric Wizard, Primordial, Winterfylleth, Witchsorrow), it finds the band exploring their shadowy take on the traditional heavy metal sounds of Iron Maiden and Thin Lizzy, while incorporating elements of doom, black metal, blackgaze, and anything else that casts a musical shadow. Expanding their horizons as to where their sound could go on »Wither On The Vine«, guitarist Ade Mulgrew says it could best be described as simply “dark metal.” 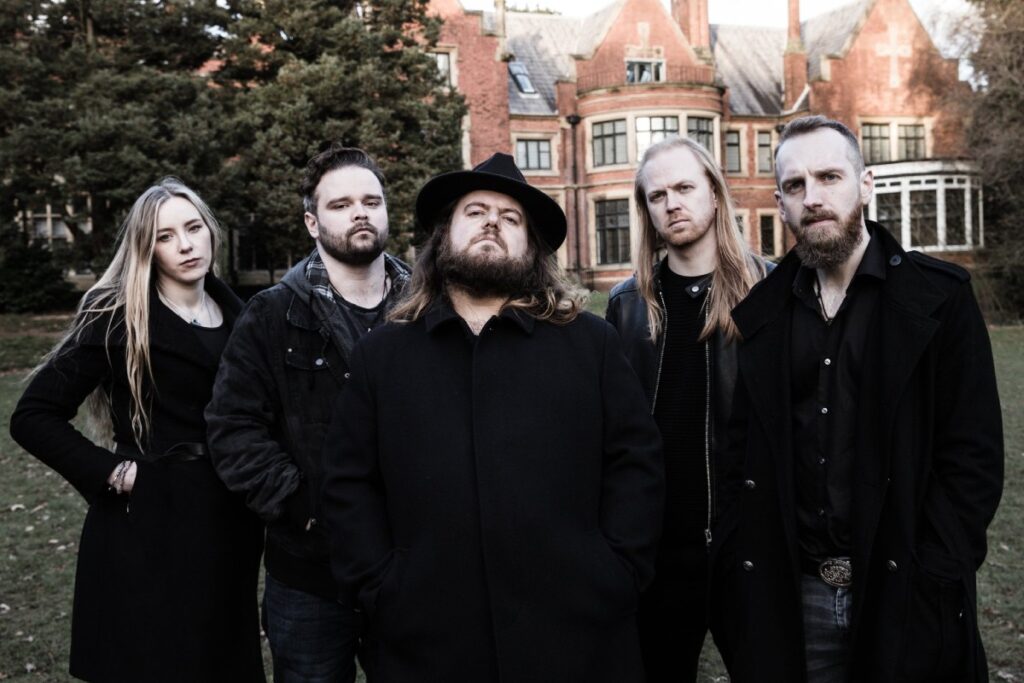