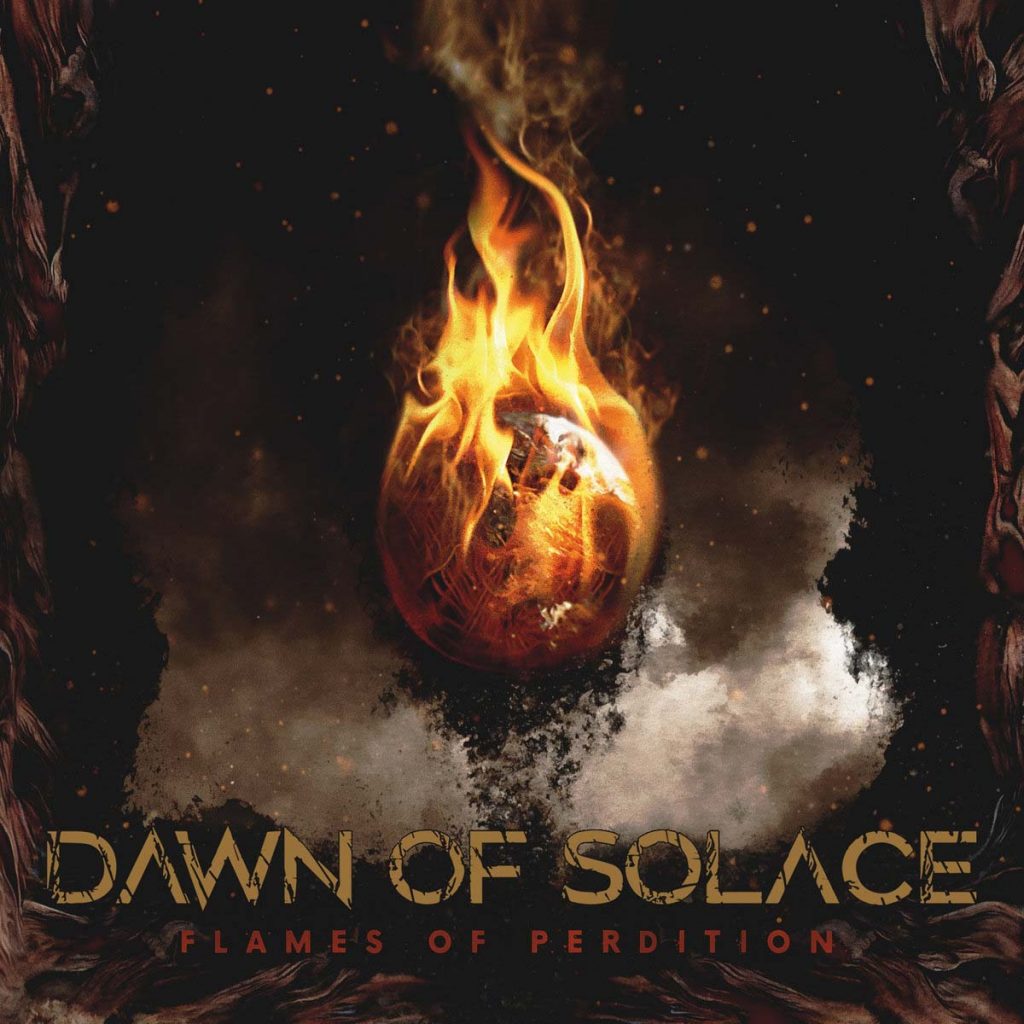 Lahti, Finland based gothic/doom metal duo Dawn Of Solace share a music video for the second single »Skyline« taken from their upcoming album, »Flames Of Perdition«, which will be released on November 12th, 2021 via Noble Demon.

Dawn Of Solace, the solo-project by Wolfheart’s Tuomas Saukkonen, is gearing up for the release of his third studio album, entitled »Flames Of Perdition«. Out on November 12th via Noble Demon, »Flames Of Perdition« picks up where its predecessor left off, creating a world full of electrifying melancholy that evokes profound sadness. After pleasing fans with a first single recently (»White Noise«), Dawn Of Solace is proud to present the second single, »Skyline« today.

“I am sure that everybody is familiar at least in some level with the feeling of weight that seems to increase with each day and the darkness before the dawn is like a shelter that conceals you for a moment from the chaos until the dawn ignites the skyline and pulls you back into the cold white light.” Tuomas Saukkonen states.

As a true master of his craft, Tuomas Saukkonen once again invites the listener on a dark journey through the spheres of melodic doom. With eight brand new songs (+two bonus tracks), the upcoming full-length record is exactly what you would expect to get from the death and goth metal icon: beautiful melodies and a breathtaking atmosphere of incomparable class. 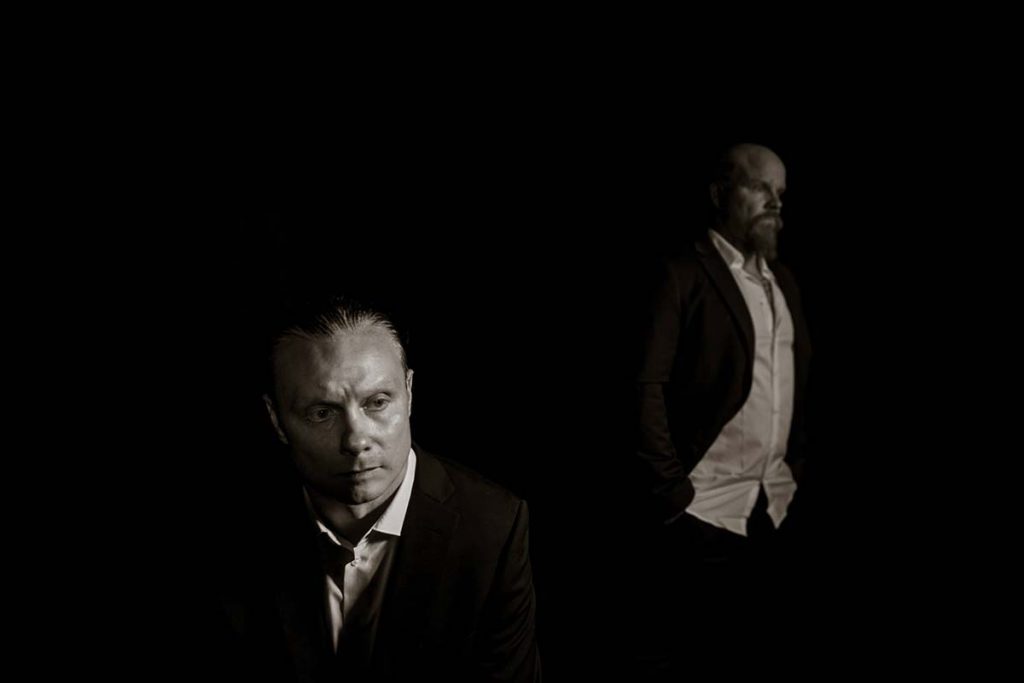 »Flames Of Perdition« is available for pre-order digitally, in different vinyl colors, as digipak CD or in various merch bundles here: dawnofsolace.bandcamp.com and music.nobledemon.com/flames

On January 24th 2020, more than a decade after its predecessor »The Darkness«, Finnish death and gothic doom metal icon Tuomas Saukkonen returned with »Waves«, his sophomore solo-album under the flag of Dawn Of Solace. Grey, heavy and dark, but still sorrow carrying certain beauty and strength – the long-awaited record turned out to be an honest picture of the current times for its writer and delivered exactly that kind of atmosphere everyone had hoped for.

Already while recording the album it was clear that Dawn Of Solace was brought back to life and this time without the passing of another 14 years! To be released on November 12th via Noble Demon, »Flames Of Perdition« picks up where Dawn Of Solace left off with »Waves«, creating a world full of electrifying melancholy that evokes profound sadness. Like life itself, the darkness of Dawn Of Solace has evolved and made a few steps towards the void. This time with an extra amount of solitude that we all have gotten to know during the past 1,5 years.