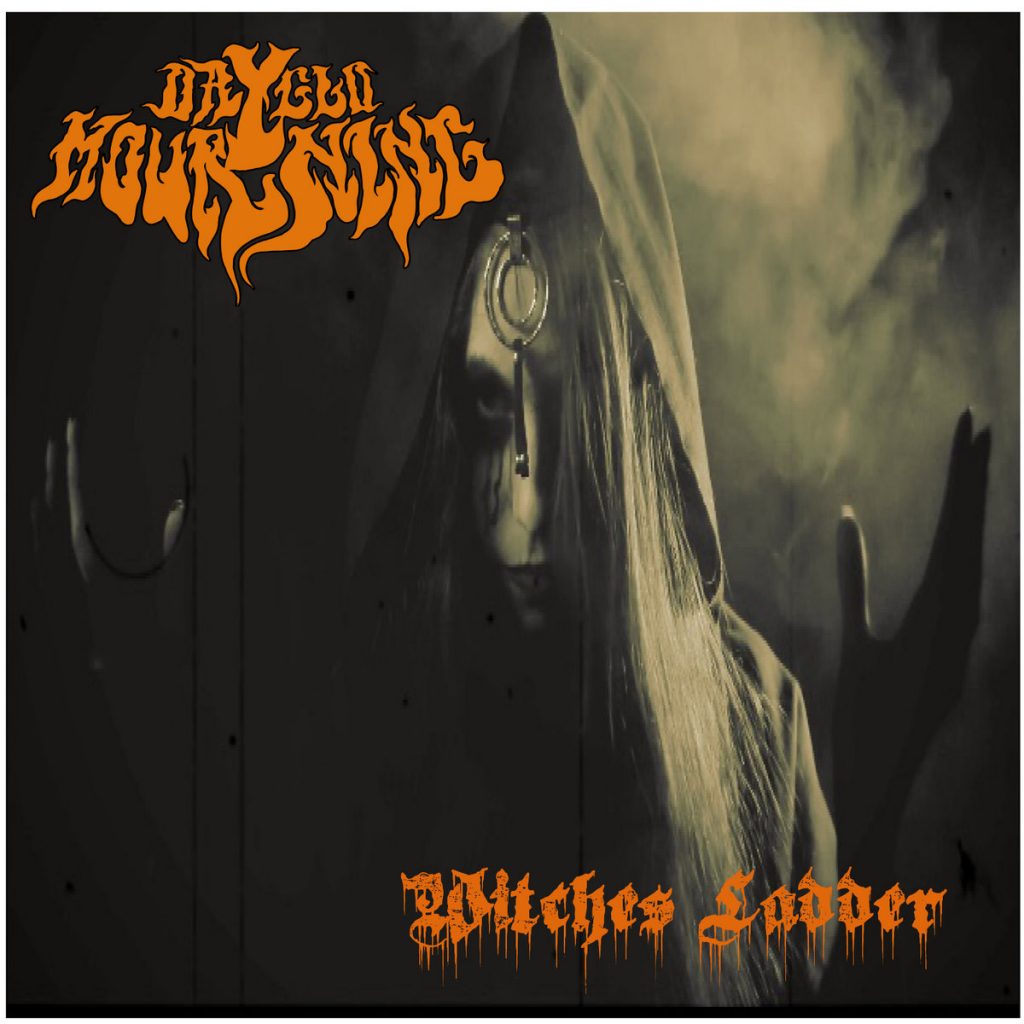 A music video for »Witch’s Ladder« by Orange Raven will soon be released as well.