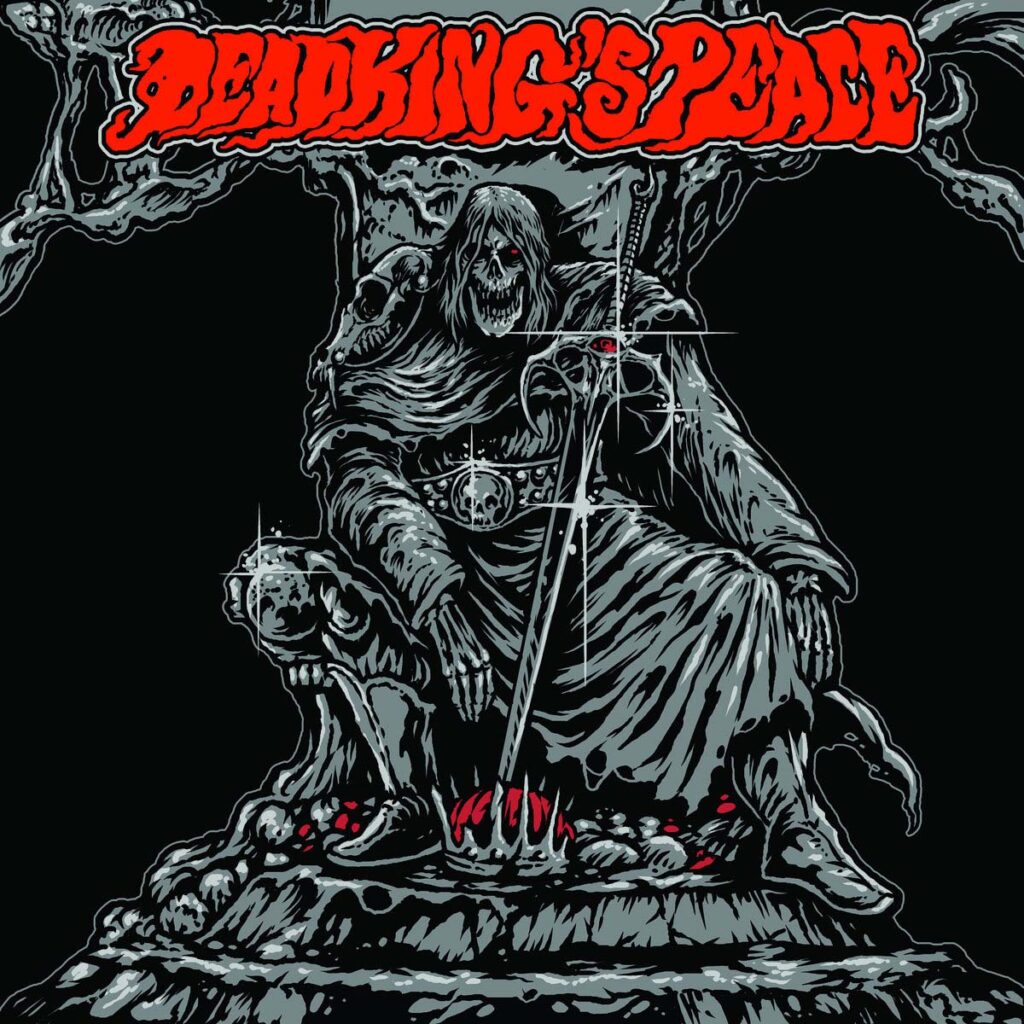 Indianapolis, Indiana based stoner metal band Dead King’s Peace has dropped a lyric video for the new single »Pseudo-Superhero« taken from their upcoming self-titled debut album, which will be released this Friday, November 19th, 2021.

The band comments: “Our debut album is available to pre-order now! You’ll get a new single, »Pseudo-Superhero« to download and listen to, just to keep you tied over until the album drops this Friday! Tune in and check it out!”

Recorded at Eleven Productions in Indianapolis, IN.
Engineered and mixed by Victor Jobe.
Bass on »Bled You Dry« by Brian Shabel. 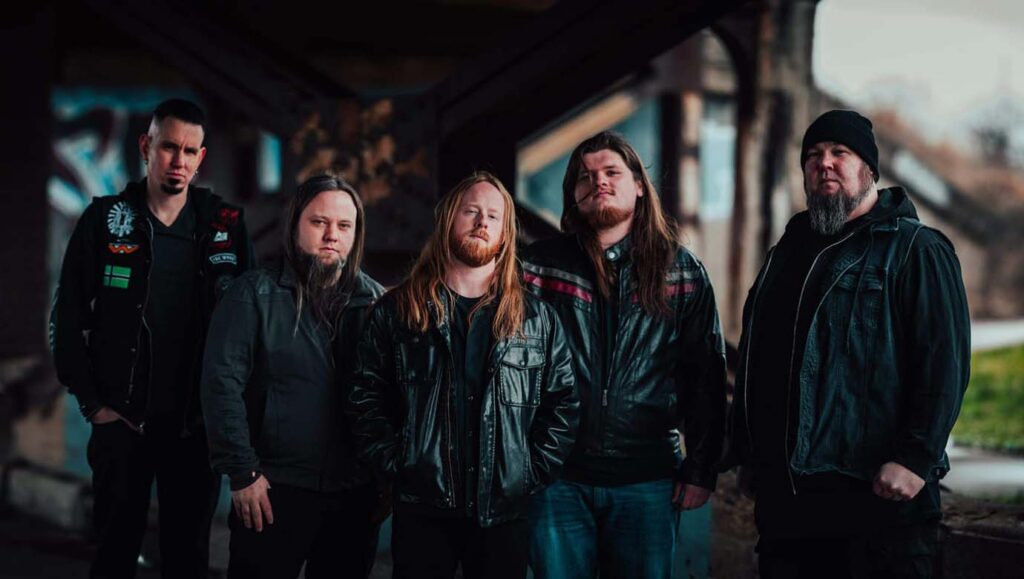