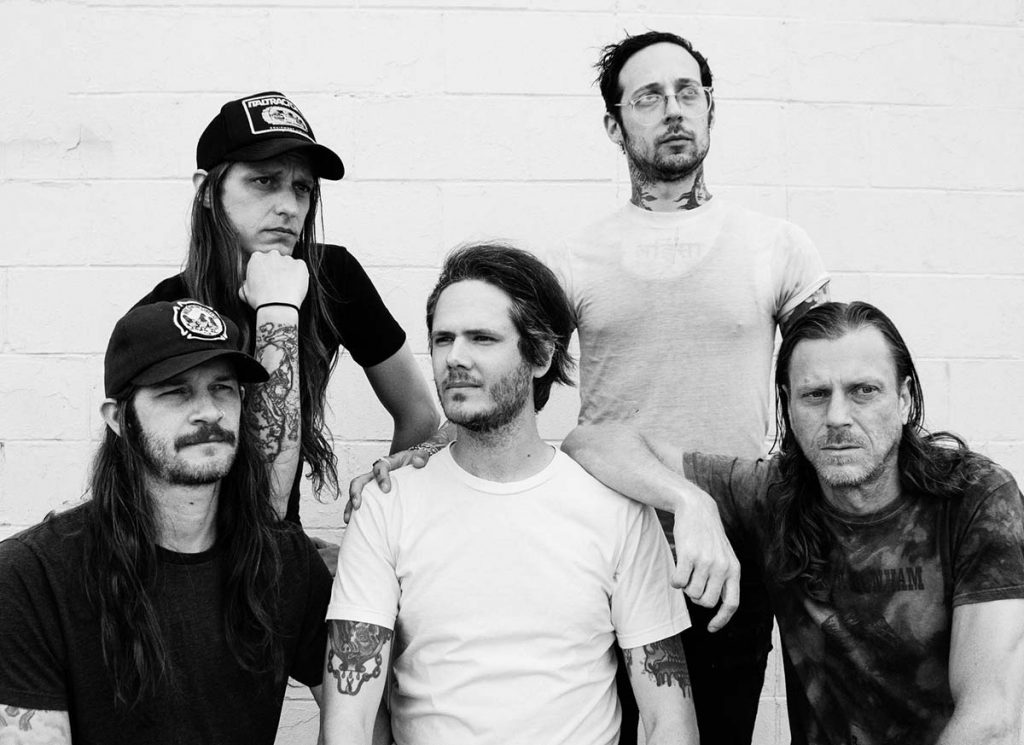 Says the band: “New video is up!!! Check out our video for »Forever Unsung« from our latest record, »Truth And Ruin«. Directed by Mitch Ray and Robert Zawistowski.
Thank you to the massive and amazing amounts of help from so many people!”

Forming in 2014, Dead Quiet established themselves quickly with the release of their debut self-titled record in 2015. By the time writing commenced for their follow up record, »Grand Rites« in 2017, Dead Quiet had found their perfect line up in Kevin Keegan (Barn Burner), Brock MacInnes (Anciients), Mike Grossnickle (Hashteroid) and Jason Dana. The release of »Grand Rites« on Toronto’s Artoffact Records was followed by two European tours, one of which being direct support for John Garcia (Kyuss), as well as numerous festival appearances including Desertfest Belgium and Into The Void (NL), further cementing the band as one to watch out for. After a rigorous year of touring, the band had no intention of slowing down and swiftly entered the studio to record their third record: »Truth And Ruin«. Again teaming up with Artoffact, »Truth And Ruin« saw the addition of Mike Rosen to the band and further broadened the already keyboard laden sound they’d established on previous efforts. »Truth And Ruin« proves that work ethic and chemistry can truly refine a band’s sound to what they had always been striving for: heavy instrumentation combined with rich melody and uniquely personal lyricism, making Dead Quiet one of the hottest, must-see bands on the Canadian landscape. 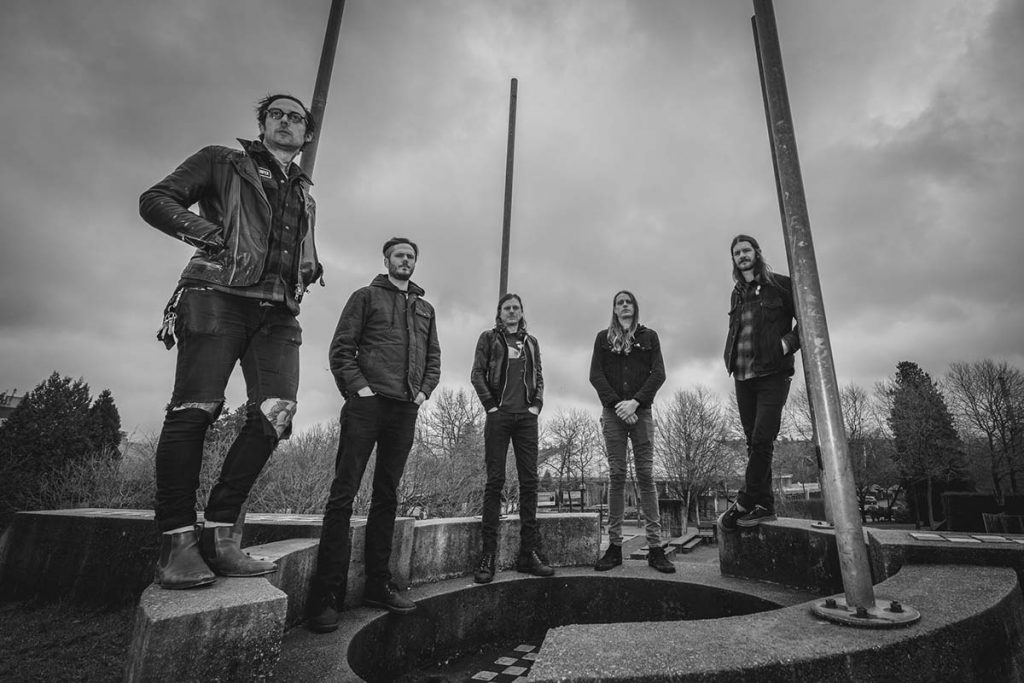