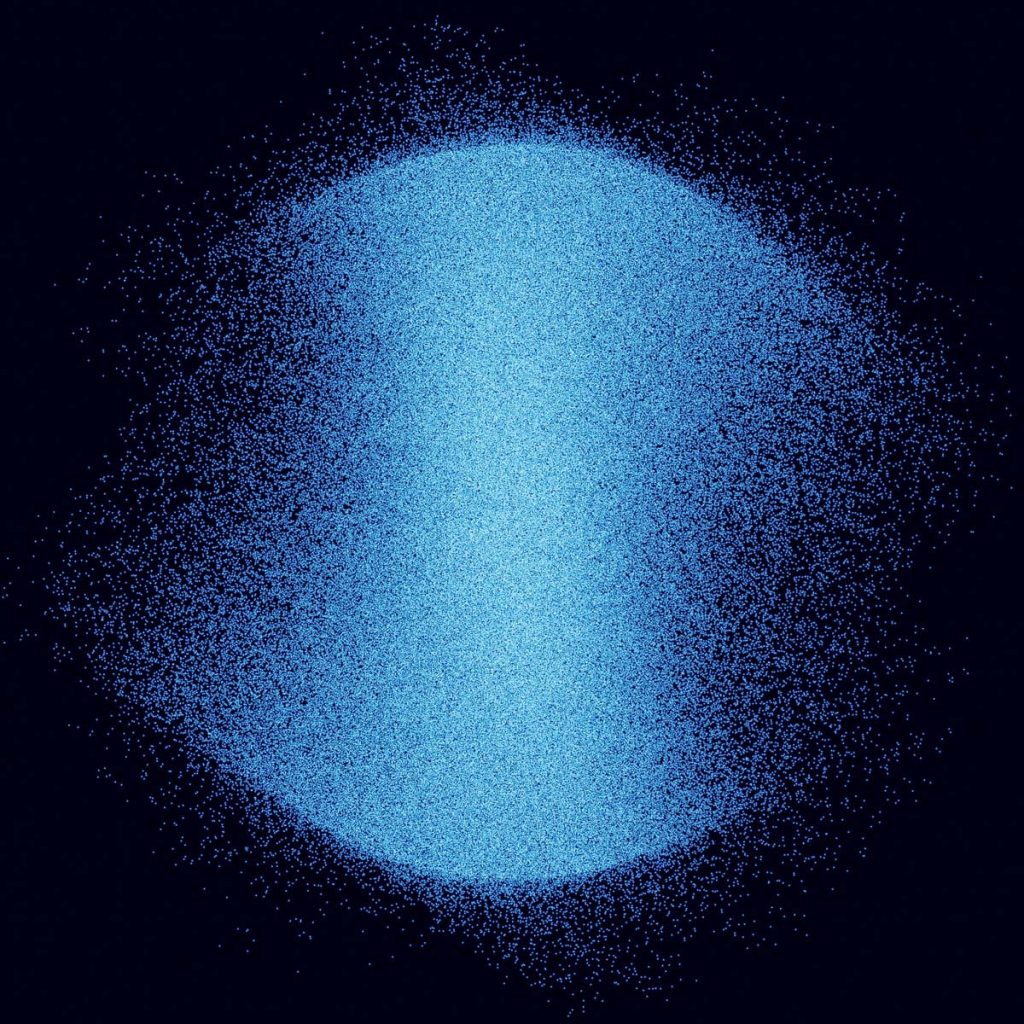 San Francisco band Deafheaven’s forthcoming LP »Infinite Granite« is coming August 20th via Sargent House and here is their next offering. »The Gnashing« is grand in scope; an urgent rock masterstroke driven by shimmering, technicolor guitar work and Clarke’s newfound shift in vocal approach. The song follows the first single »Great Mass Of Color«, which brought to light the vocal shift to their fans with Pitchfork commenting “it’s shocking to hear the band turn their carefully crafted aesthetic inside out just because they can.”

The band has also announced a 25 date tour. With two previously announced shows this October in Berkeley and Los Angeles, CA the tour will kick off in Phoenix on February 22, 2022 wrapping at Treefort Music Festival on March 24th making stops in Austin, DC, Philadelphia, Brooklyn, Toronto, Denver, Seattle and more (full dates below). Tickets go on sale today, July 9th at 10:00 am local time. You can go to deafheaven.com for more info. 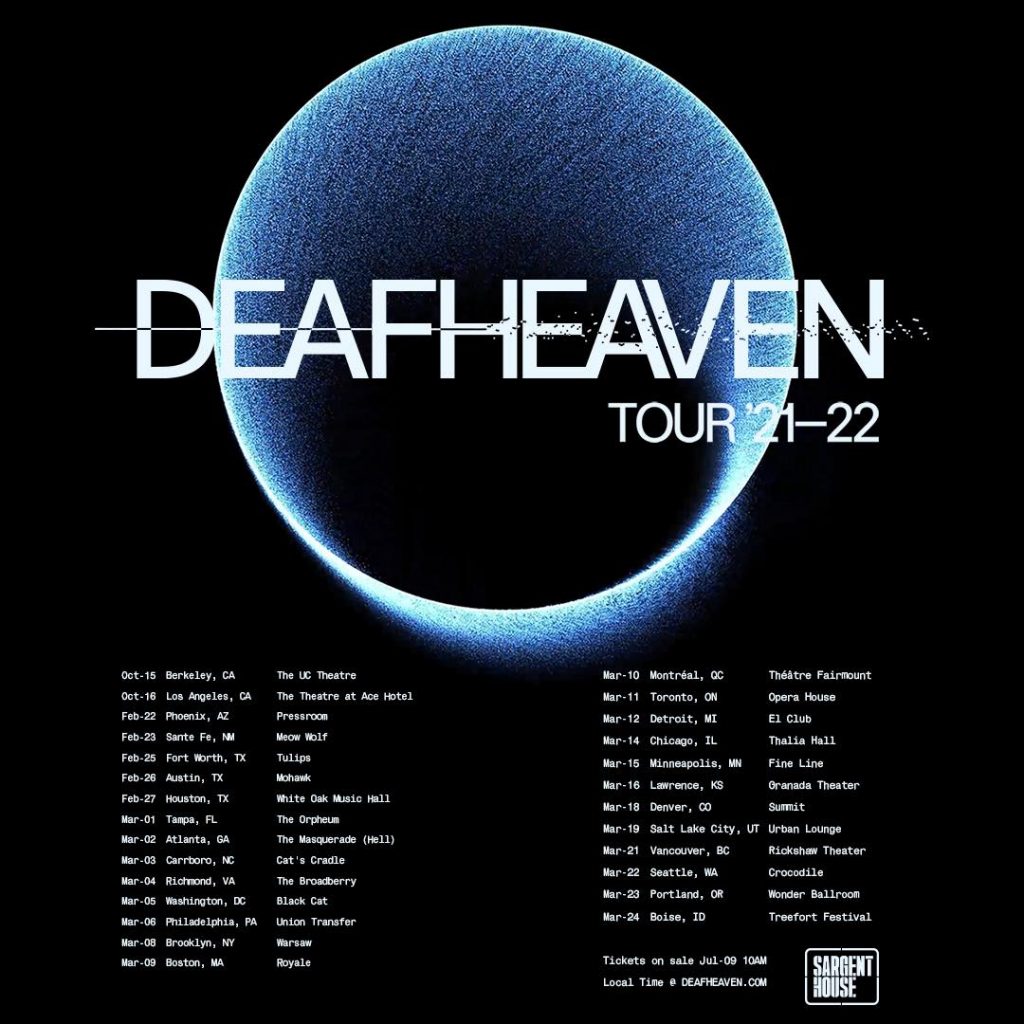