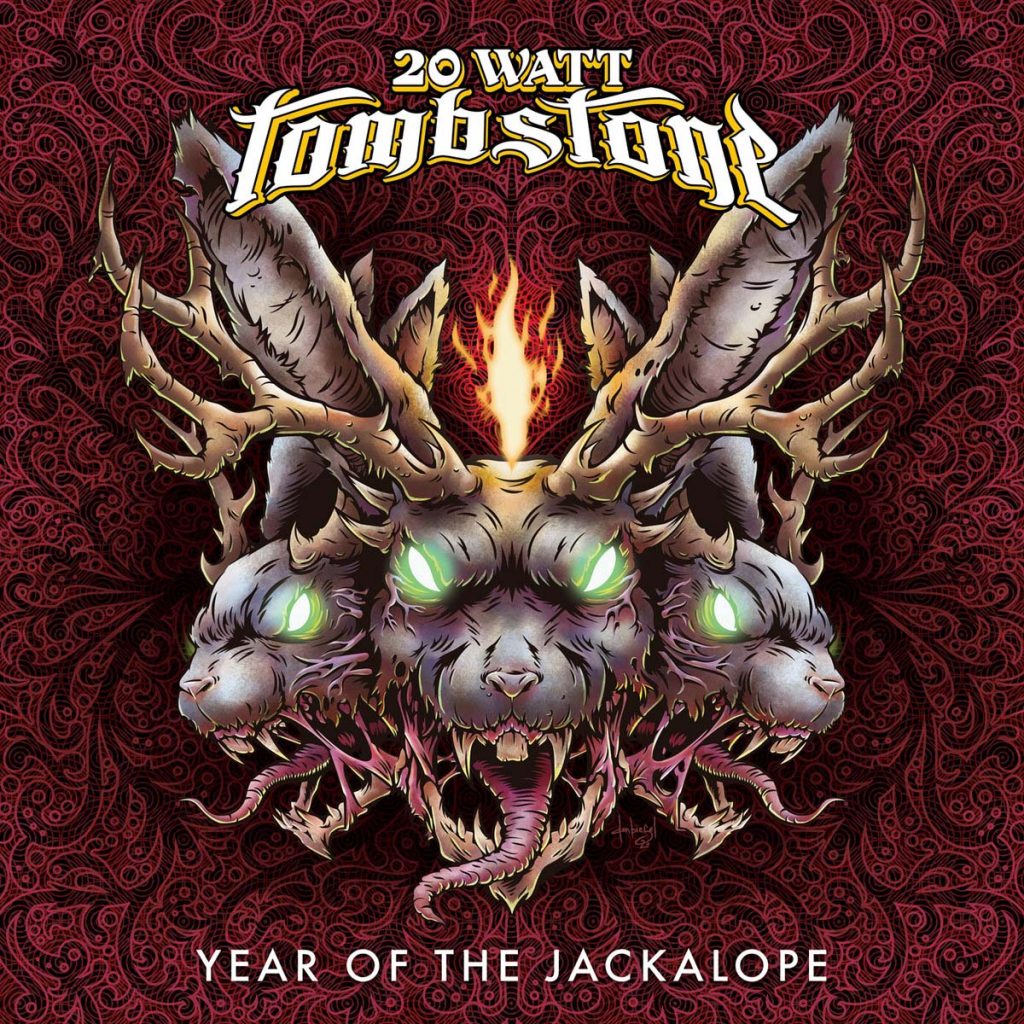 Wasau, Wisconsin based stoner blues rock duo 20 Watt Tombstone announce the new EP, »Year Of The Jackalope«, which will be self-released on January 22nd, 2021.

20 Watt Tombstone are Wisconsin’s hard touring death blues saviors. They have played hundreds of shows over the past few years, and are now looking at embracing European shores this summer. Fusing the sounds of ZZ Top with Kyuss by way of Robert Johnson and Black Flag, the band has continually outdone themselves since their formation in 2011.

On the A-side of this record comes a feel-good rocker – the working man’s rock of ZZ Top with their underrated »Just Got Paid«. The effortless slide guitar licks carry the perfect level of twang – while everything has undoubtedly been recorded live as 20 Watt Tombstone’s previous releases, they’ve cleaned up their act and it all sounds much crisper. Mitch Ostrowski’s drumming is no slack either, as he bangs down hard on his kit in perfect synchronicity.

The flipside of the record, however, takes a darker turn; here has a thundering version of »Midnight Train To Memphis« by Chris Stapleton. The name may not mean much outside of southern rock and americana circles, but his influence as a songwriter reaches widely into pop, country, and rock n’ roll. As such it’s only fitting to pay tribute to a man who has done so much for music. And tribute is paid – there is a wonderful gritty tone from the voice of the tower that is Tom Jordan, as he stretches out the chorus lines detailing a prisoner’s life.

And that’s all, folks. A small teaser of 20 Watt Tombstone’s heaviness, more focused on the blues side than the death side this time. If it is indeed the Year of the Jackalope and its scary face, then it is with a mixture of trepidation and excitement that we await for further material to emerge. Long live Wisco Disco! 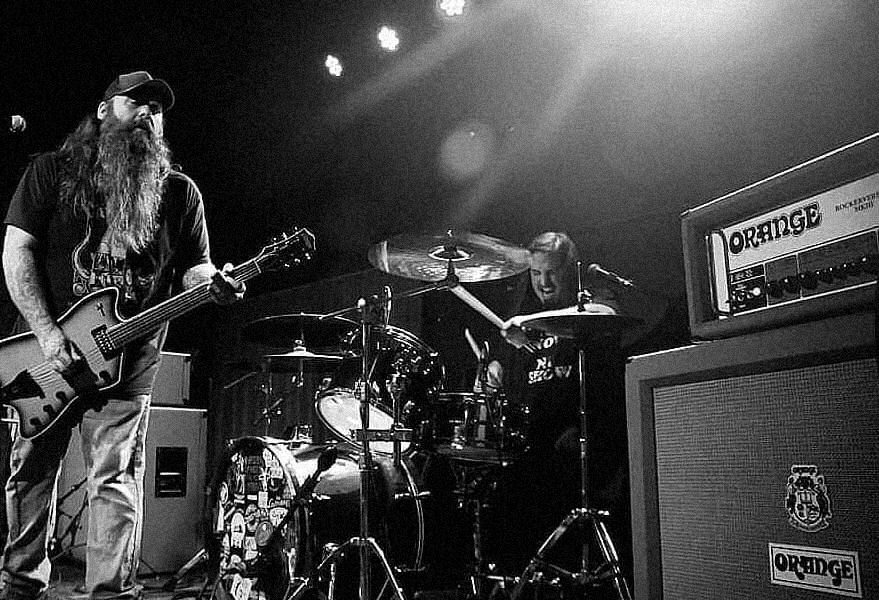