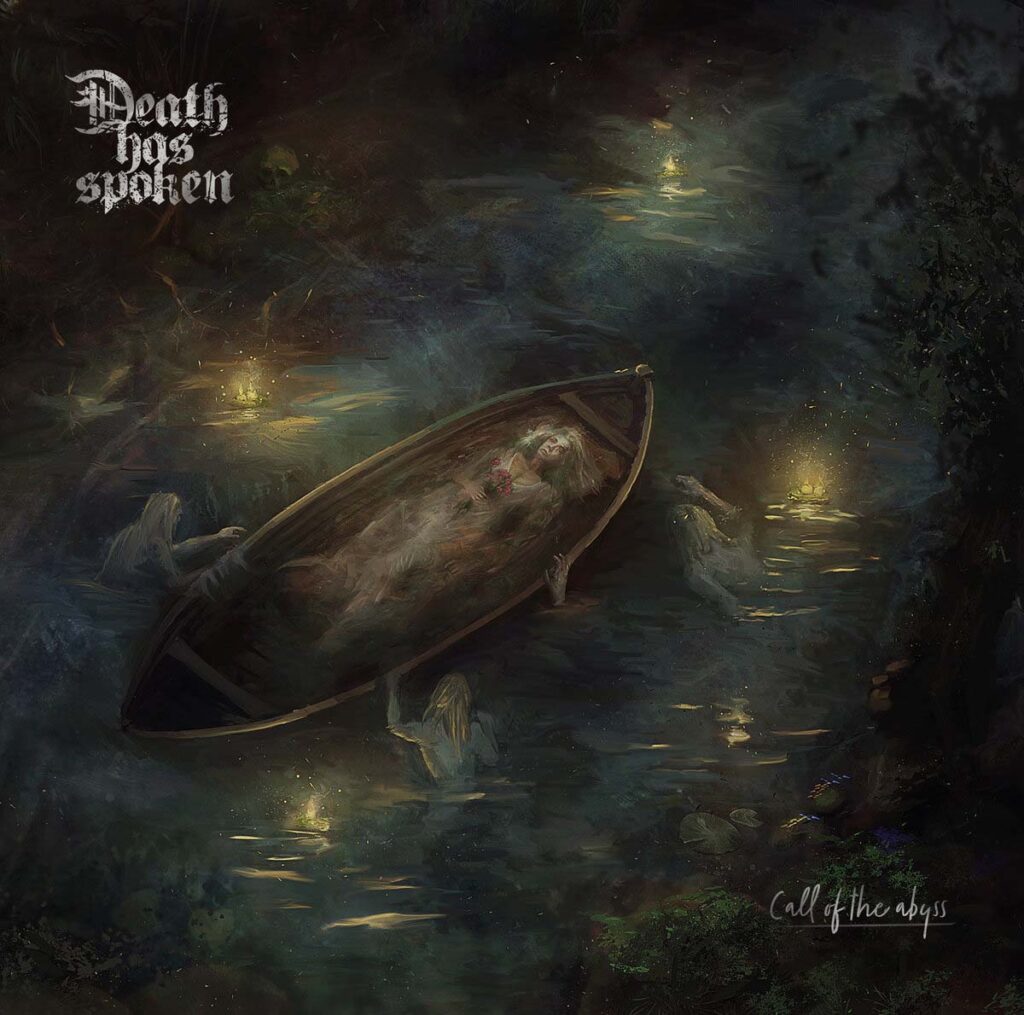 Polish death/doom metal band Death Has Spoken stream their second album, »Call Of The Abyss«, which just dropped on CD and digital on November 1st, 2021 via Ossuary Records.

Watch a music video for the title track »Call Of The Abyss« below.

The musical project started in Poland at the beginning of 2017. Inspired by doom metal themes with influences of black and death metal. After recording their debut album »Fade«, Death Has Spoken completed their line-up and became a full time band, starting to play live shows across the country. Lyrics on the album were loosely based on the novels by Edgar Allan Poe and posed a question: Is death an end or a beginning?

In 2020 band recorded a single called »Downfall« and released it together with two other doom metal bands as a split EP entitled »Unyielding«. It was a preview of their upcoming music. After that the band focused on their second longplay, finished and recorded half way through 2021. The fruit of this work is 7 songs piece that is a continuation of the story contained in »Fade« with addition of H.P. Lovecraft inspired themes. »Call Of The Abyss« is full of darkness, mystery, sadness and nostalgia deeply entrenched in doom/death metal of the early 90s and the second wave of black metal. It continues the journey started four years ago on the previous album. Straight to the unknown, right into calling abyss… 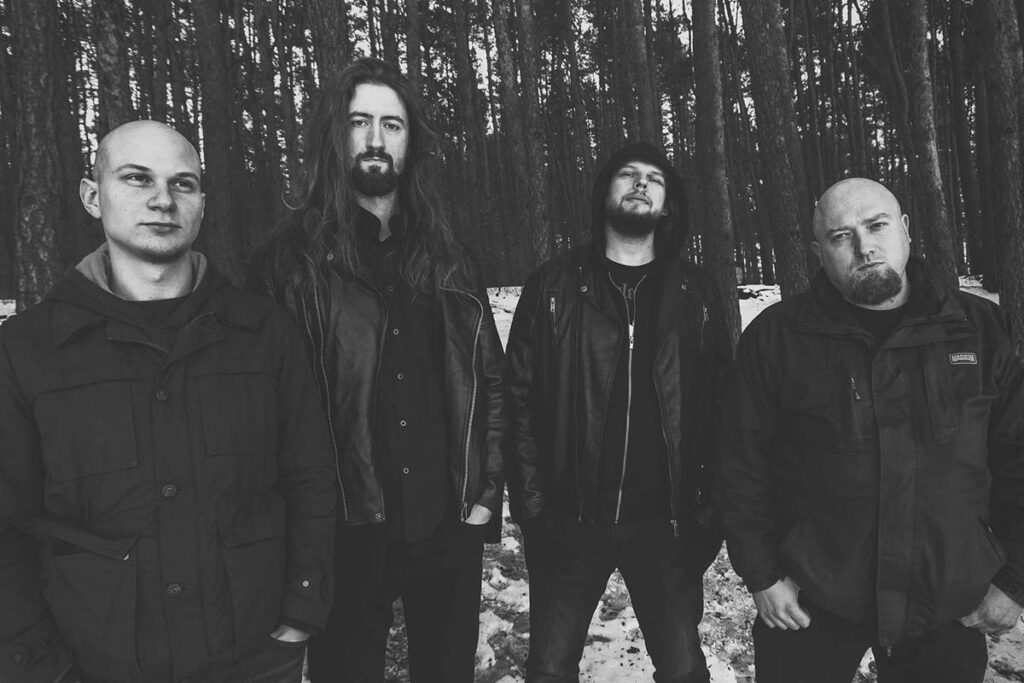