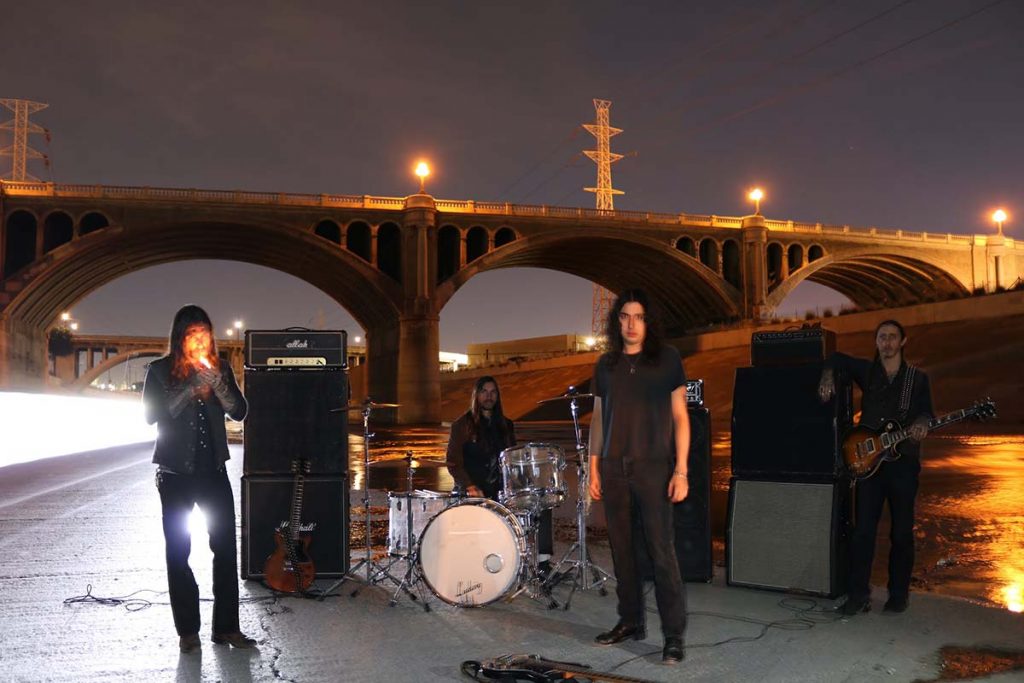 Video was shot and directed by Matthew Reamer. 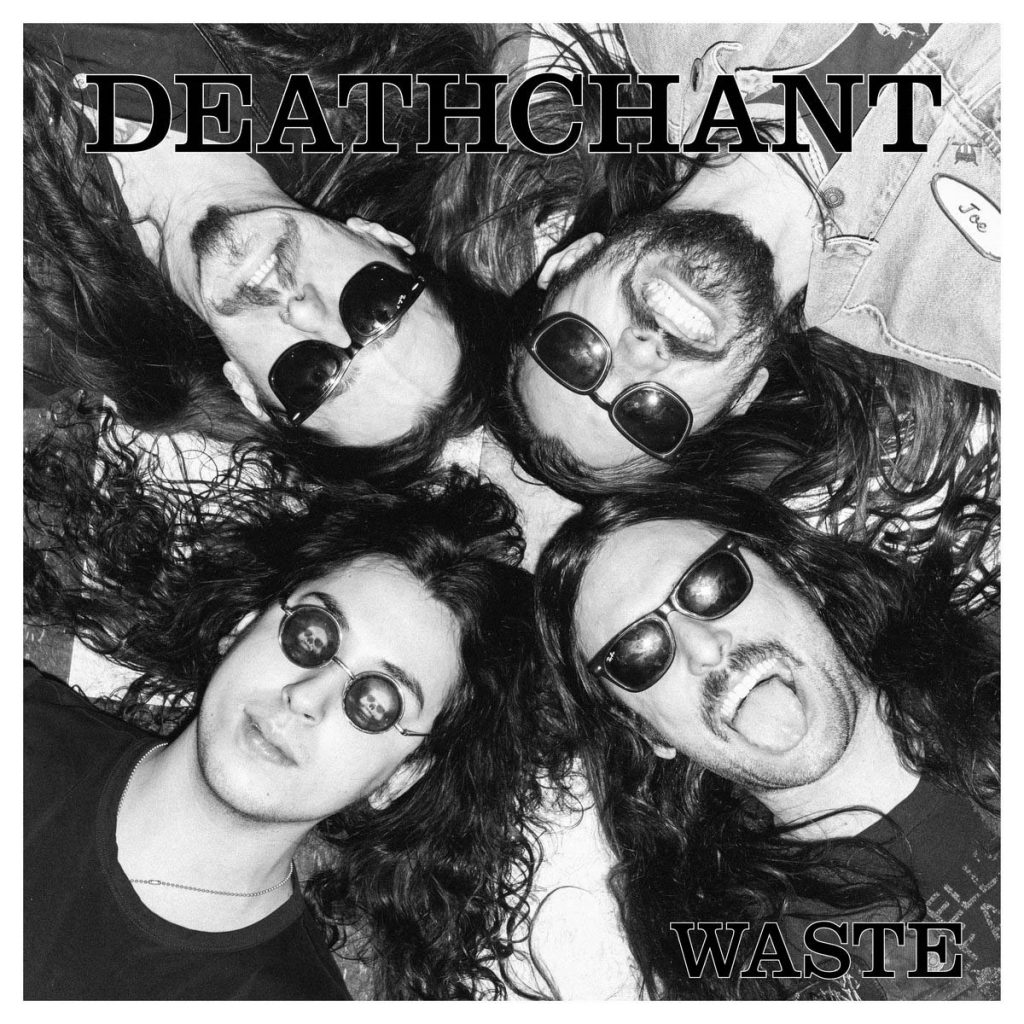