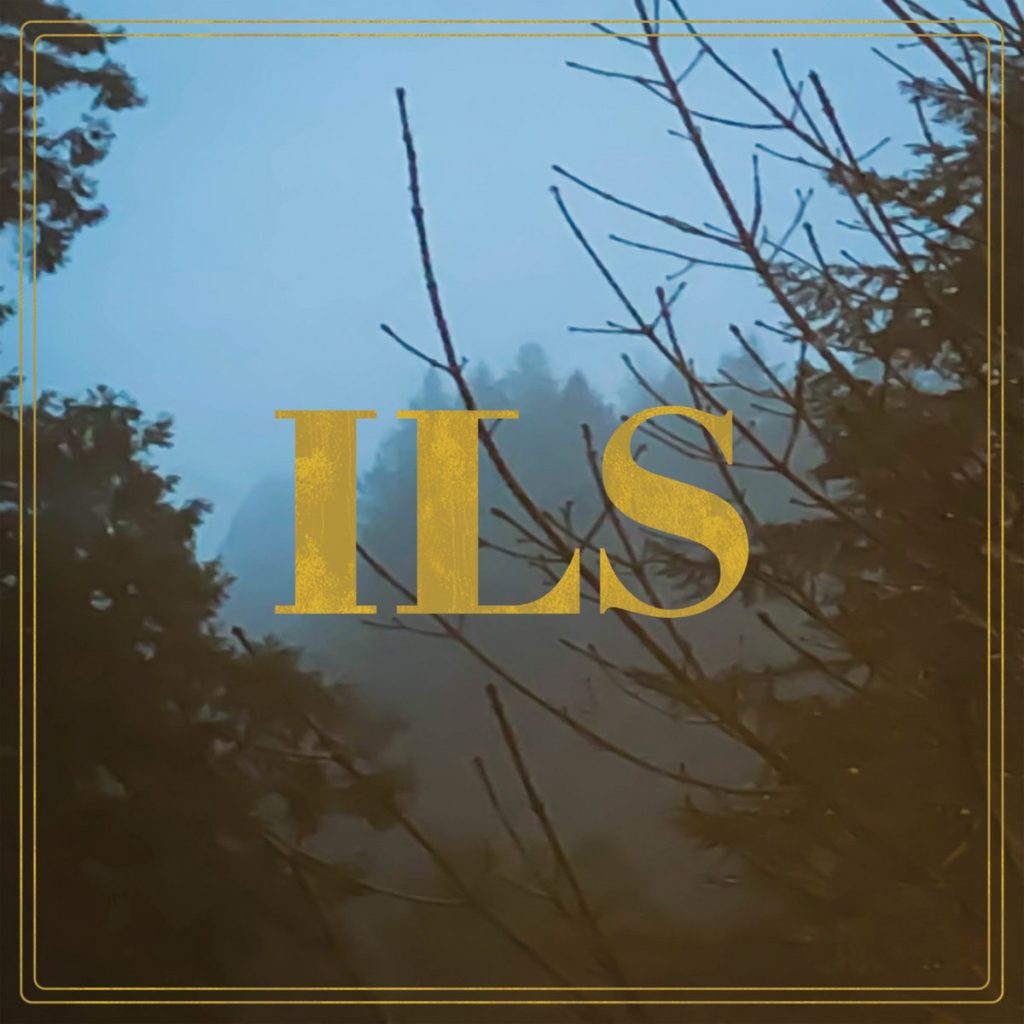 After a first acclaimed »Pain Don’t Hurt« EP from last year, Ils are back with 10 new songs in your head!

Last Friday they have released a new song for charity on Bandcamp, entitled »My Low«.

All proceeds from this track will go to Chris Dunn Memorial Fund for his son Milo.