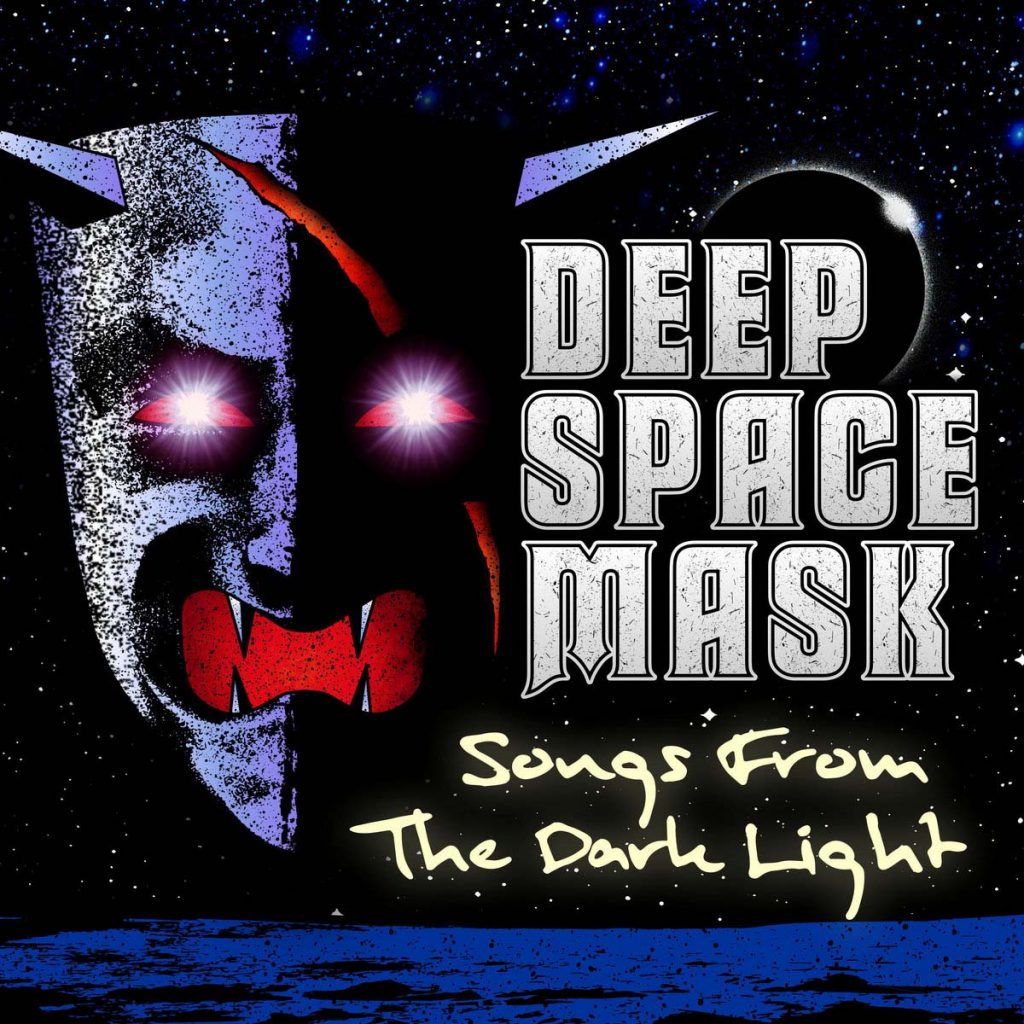 Vocals and all intruments by Raymz.
Recorded, mixed and mastered by Raymz in his own personal studio.
Artwork by Cimaz.

French heavy metal/stoner rock band Deep Space Mask is proud to announce that his debut album »Songs From The Dark Light« is scheduled to be released on January 29th, 2021 via Planet K Records. The album is already available for pre-order as jewel case and digital download on the label Bandcamp page.

Deep Space Mask is the solo project of Raymz (ex-Fiinky Pie, a hard rock band who produced three albums with Brennus Music Records between 2003 and 2009) and it has been created in February 2020. On his debut album Raymz composed and played all the instruments (guitars, bass, drums, keyboards), all the voices, the sound recording and the mixing. 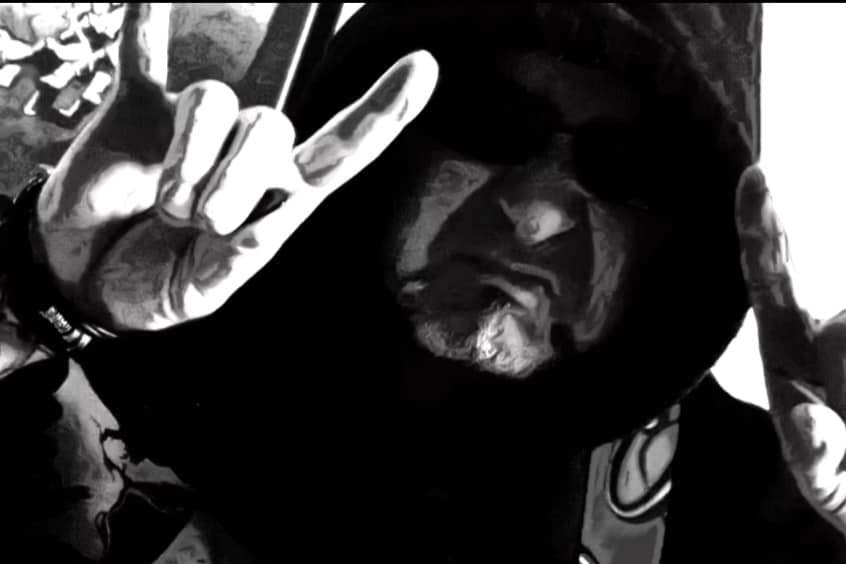 Fan of Black Sabbath, Pentagram, Cadlemass and Trouble, Raymz decided to play this music which is so dear to him, namely a powerful heavy metal/stoner rock with catchy choruses, very important element for Raymz who is also a fan of hard rock and classic rock. Some psychedelic rock touches are also included here and there. The album »Songs From The Dark Light« has been entirely produced in Raymz’s home studio in Roanne, France in 2020. The overall atmosphere of the album is quite dark and spatial, while keeping this catchy touch immediately accessible.

Watch a visualizer video for the song »Sabbath« below. About the new single, Deep Space Mask mastermind Raymz says: “Sabbath is an instrumental song with a heavy riff, a dark atmosphere, and a recurring guitar gimmick. The end is like a funeral march. It’s a kind of tribute to Black Sabbath.”