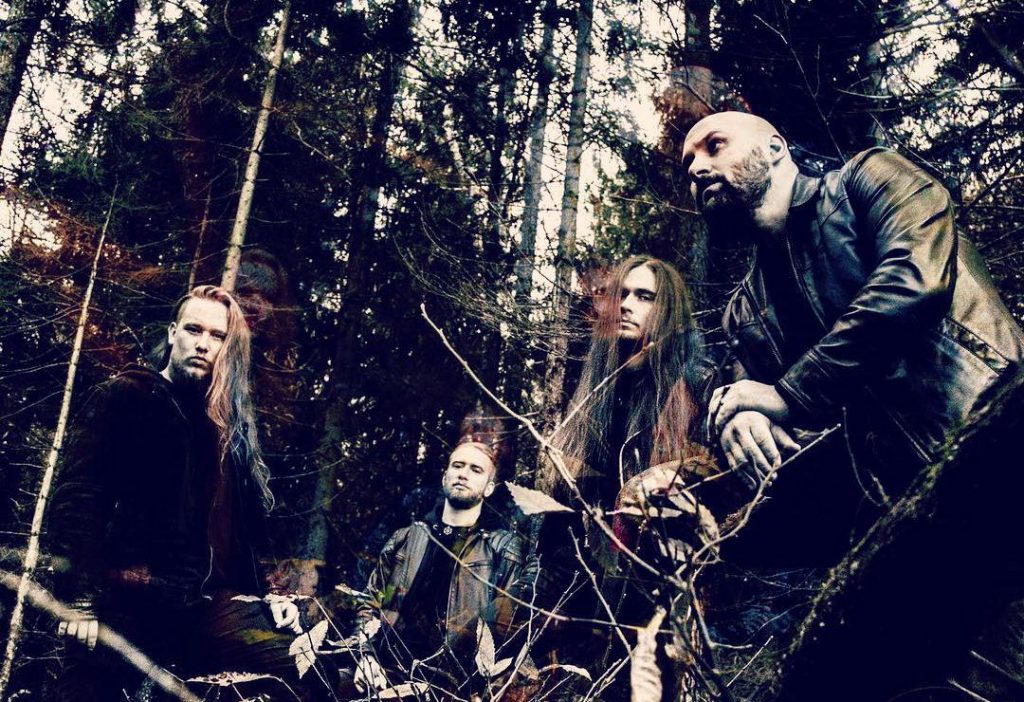 Dekadent is a representation of individual expression, based on the foundations of extreme metal music. Not limited by any musical genre, the art of Dekadent does not avoid tasting the beauty and splendor of melody and exploiting it’s emotional vastness. It is not corrupted by the ideals of commercialism as it stands true to creativity and originality no matter the mainstream or public criteria.

Formed as a one-man project in late 2005 by Artur Felicijan, Dekadent have been pushing the boundaries of conventional black metal towards other atmospheres of audio-visual arts ever since.

Their music screams of reverence to nature and mountains of local Carniola. With their remarkable major chord compositions already present on 2006 debut »Manifestation Of Seasonal Bleeding«, or the symphonic video escapade of »The Deliverance Of The Fall« (2008), the band’s ever-evolving technical performance band managed to enthrall the fans once more with their 3rd full-length »Venera: Trial & Tribulation«.

2015 is the year of »Veritas«, their most challenging record to date. The concept album sees the return of the band to the artistic fields of film and video. Introducing a prolonged short-film format, the creative team saw a new challenge of combining visual drama with extreme metal music. »Veritas« was recorded and engineered by Wulf of Neurotech with complete film work and album packaging designed and produced by Dekadent’s constant artistic collaboratoring team Felicijan Sedmak. 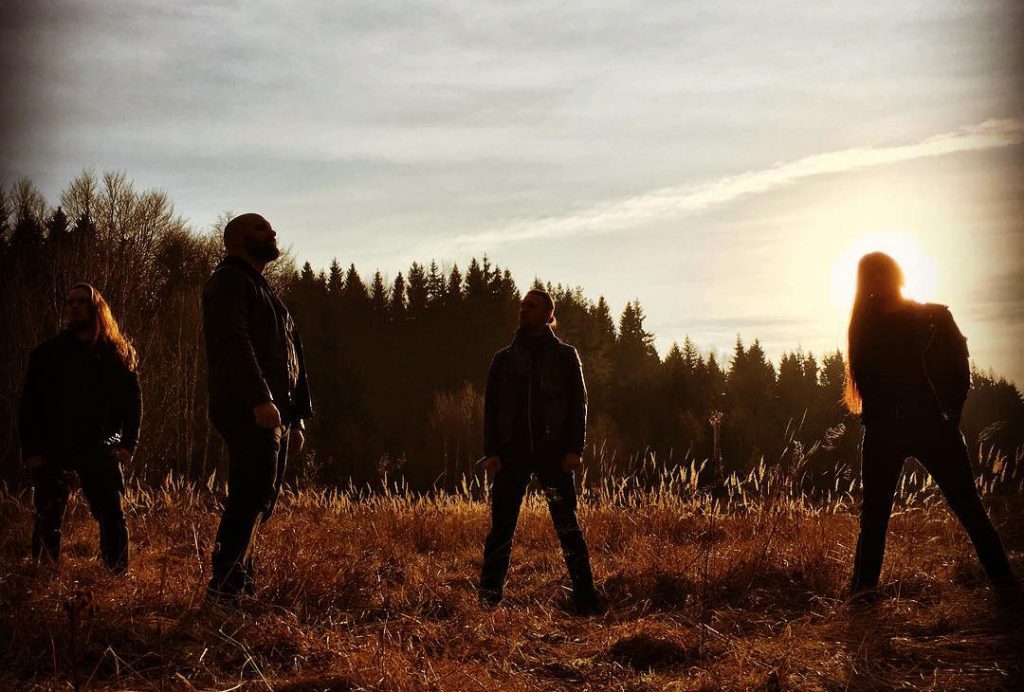 »The Nemean Ordeal« is the name of their latest studio effort, released in June 2019 through Dusktone, an intrsopectively apocalyptic music label/publishing entity based in Europe. The album was mastered by V. Santura (Secrets Of The Moon, Downfall Of Gaia, Bølzer, Our Survival Depends On Us), featuring lead guitar by Igor Nardin (Noctiferia) on »Shepherd Of Stars«.