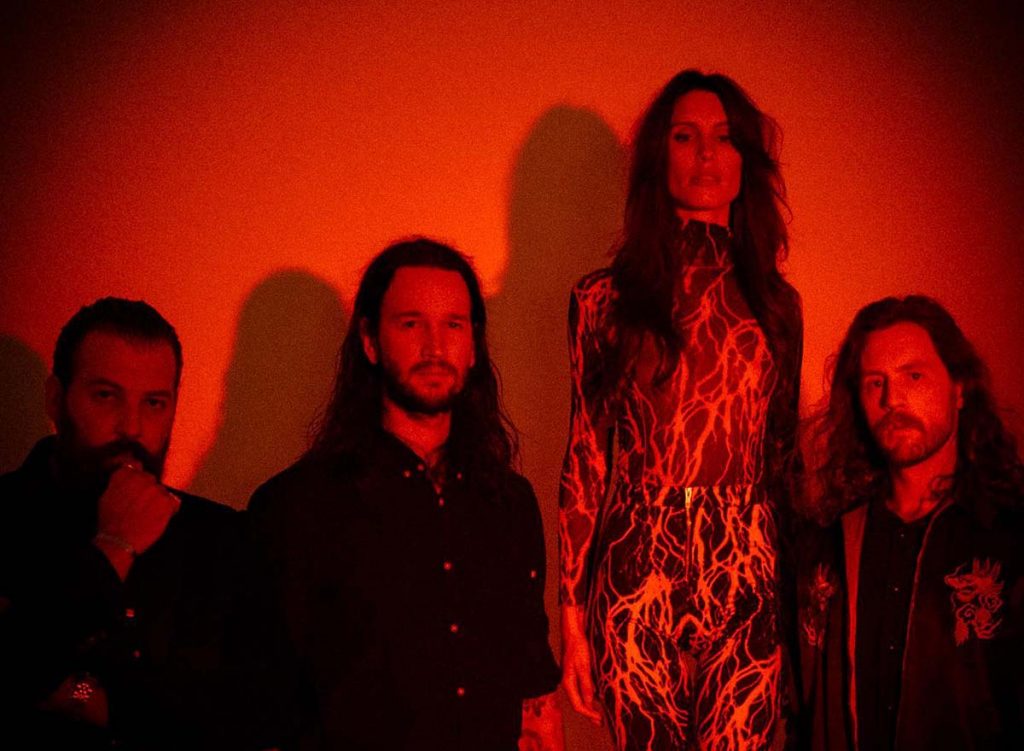 Says the band: “Our brand new music video for ‘Take The Edge Off’ is Out Now! Massive thank you to Moya O’Brien for creating this amazing piece of art with us during the last Melbourne lockdown. 😈⚡️🤘”

Message behind the song:
Take The Edge Off is about that ongoing joke of looking for utopia in dark alleys. The chorus “I took the edge off, now the edge is where I’ll be” is a play on how our choices for escapism pretty much are the reason we are needing to escape in the first place. We are all guilty of turning to our vices to ‘take the edge off’ a day, a week, a damn global pandemic but a hasty cut can make the edge more jagged – particularly if your Mindset is way off kilter.

The process of making the video:
This music video was created during Melbourne’s Stage 4 Lockdown, where band members, creator of the music video and the world were confined to their houses during the global pandemic. Each member of the band filmed themselves performing the song in their homes and were edited together into an organic landscape of ghostly interiors and evolving skies. Taking influence from 1960/70’s psychedelic and giallo horror films, the painterly scenes drift through a house, and as the song progresses the experience changes despite cycling through the same space. 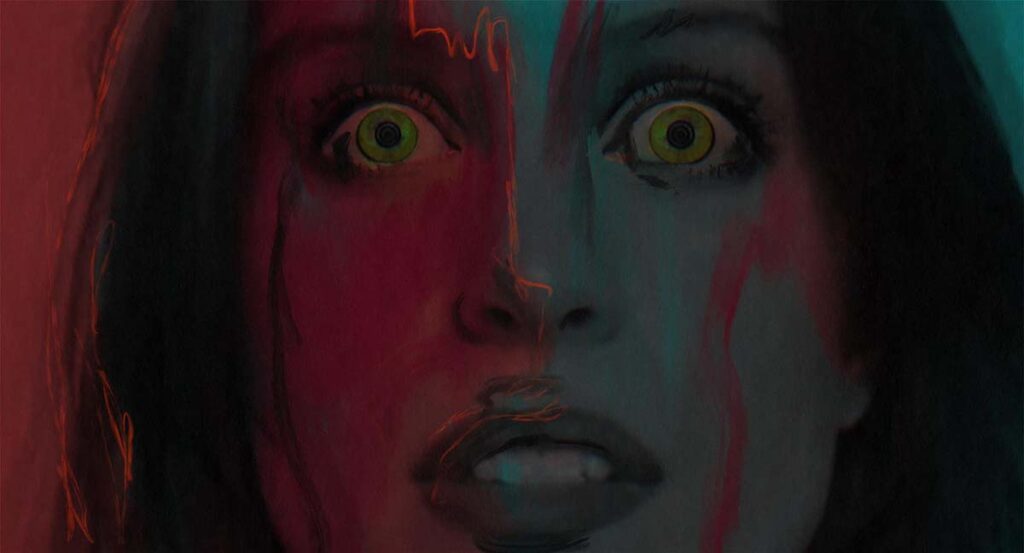