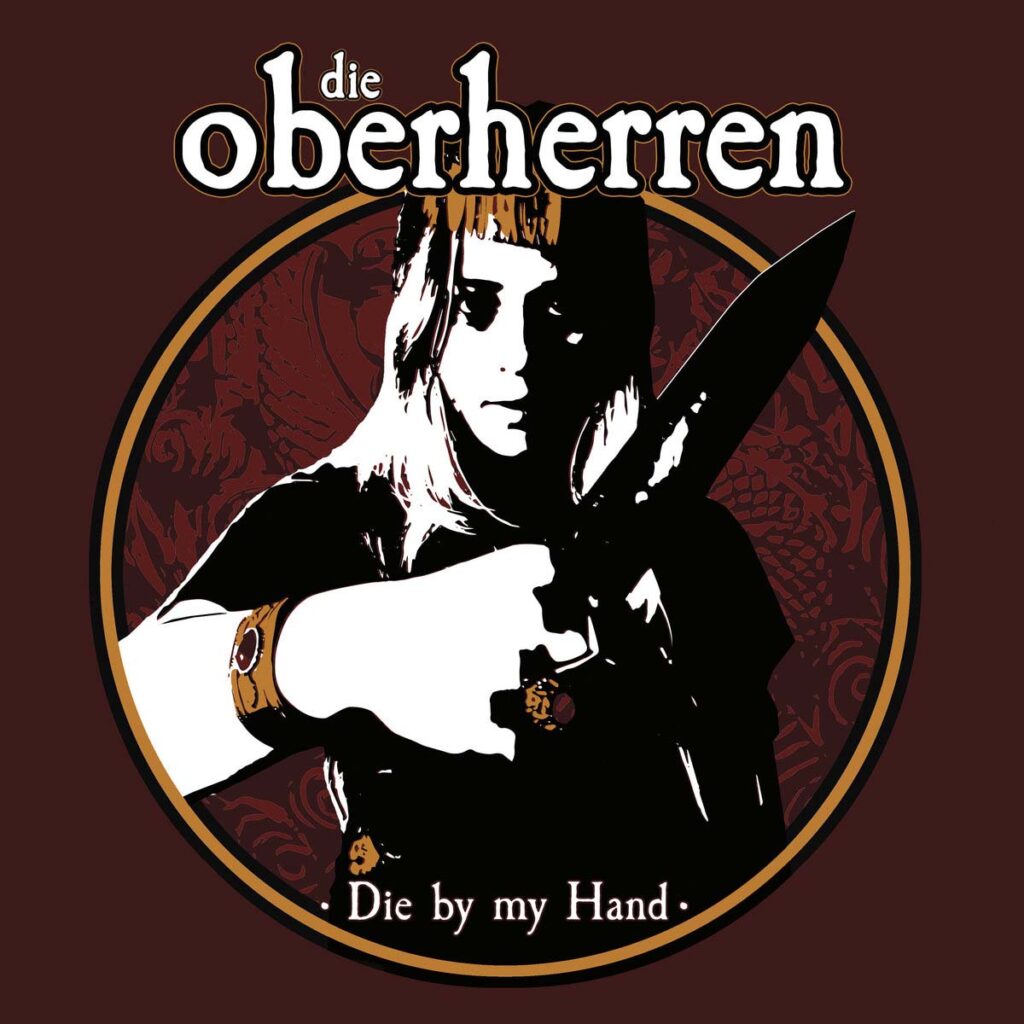 What on earth has happened to gothic rock? This was the thought burning in Joakim Knutsson’s mind, and he felt that something needed to be done to save the much-loved genre from going down the drain. He embarked on this mission with the aim to create something special but also something faithful to the original ideals of the 80’s gothic genre.

“I wanted a band that would be an occult mix of The Lords Of The New Church, Adam And The Ants, John Carpenter and Billy Idol,” says Knutsson, “The end result turned out heavier, bloodier and darker than that, but that was probably our destiny anyway.”

With a little help from prominent members of the Swedish metal and punk community the idea recently took a solid form. Today the band together sums more than 250 years of knowledge in music and pop culture – knowledge they shamelessly put to use in their own creation.

Here they are: Die Oberherren. The gothic rock band the world has been waiting for since the golden age of the 80s. Kept strictly under wraps until now, Die Oberherren feature members of the rock and metal royalty in Sweden, with past or current membership in bands such as The Coffinshakers, Ghost, The Mobile Mob Freakshow, Gehennah and many more. 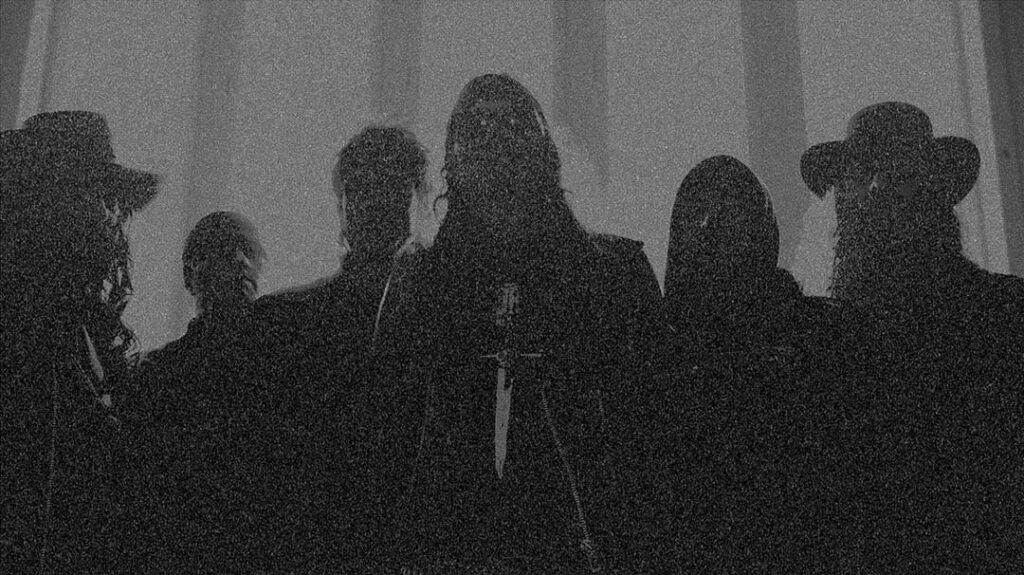 The band snatched their ominous-sounding moniker from the intellectual group that operated at the turn of the 20th century, by whom their lyrics are also heavily influenced. “Anarchistic, occult, and apocalyptic imagery with prophets of war, Armageddon, decadence, and love – these themes and ideas are even more actual today than the original ‘overlords’ could ever dream of over a hundred years ago,” comments Knutsson.

The debut album »Die By My Hand«, set for release on January 27th, 2023 via Svart Records, is a collection of eight songs that are adorned with infectious hooks and laced with vintage darkness.

For fans of The Sisters Of Mercy, Fields Of The Nephilim, The Mission, early The Cult, Christian Death, Siouxsie And The Banshees