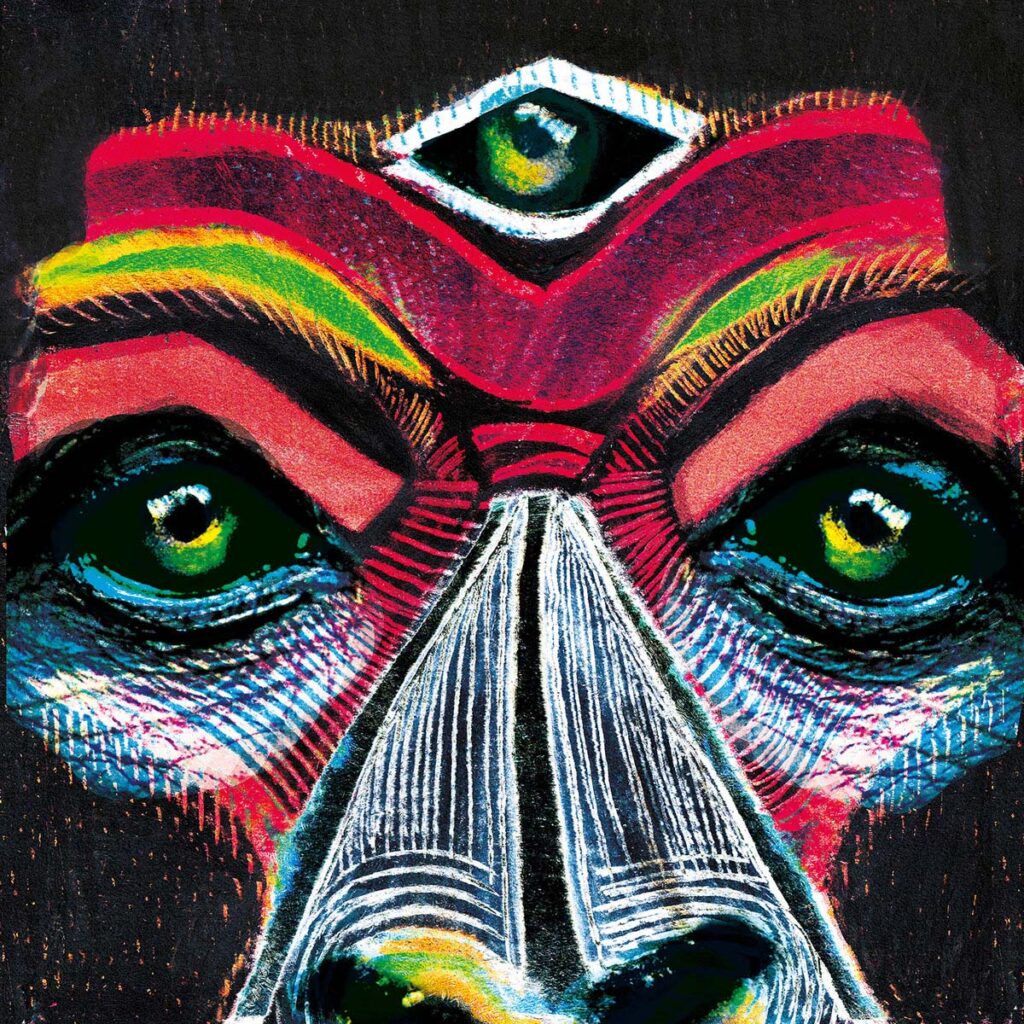 Says the band: “»Toxic Monkeys« is Dirty Sound Magnet’s latest single. Upon hearing the studio version, people kept asking us how we’re gonna play this live. So we’ve decided to record it live in our rehearsal room. The new album »DSM III« will be out on March 18, 2022 through Hummus Records. Until then make sure you subscribe to our channel for more psychedelic madness. Comment on the video and share it with your friends!”

After over 300 shows all over Europe, two studio albums and a live album since 2017, the Swiss vintage psych-rock power trio Dirty Sound Magnet will release their next album titled »DSM III« (available early 2022 on Hummus Records).

Power, groove and emotion
The band’s DNA can be traced back to the ancestral ‘Golden Age of Rock’ (60s, 70s), but instead of copying past heroes, Dirty Sound Magnet worked hard on breaking new ground. The band’s approach has often been compared to Led Zeppelin for their groove, energy and instrumental virtuosity, to a more violent version of Pink Floyd and to the mysticism of The Doors. With the addition of modern psych influences (Tame Impala, King Gizzard And The Lizzard Wizard) and sarcastic lyrics grounded in today’s social turmoil, the DSM magic formula is complete.
Live, the band is known for its kinetic performances and strong stage presence. DSM’s dynamic range goes from all out power to moments of silence build into the music. The years of experience have taught the band to deliver solid shows night after night while leaving room for the unexpected to happen. Every show is a unique experience for the band and the crowd… 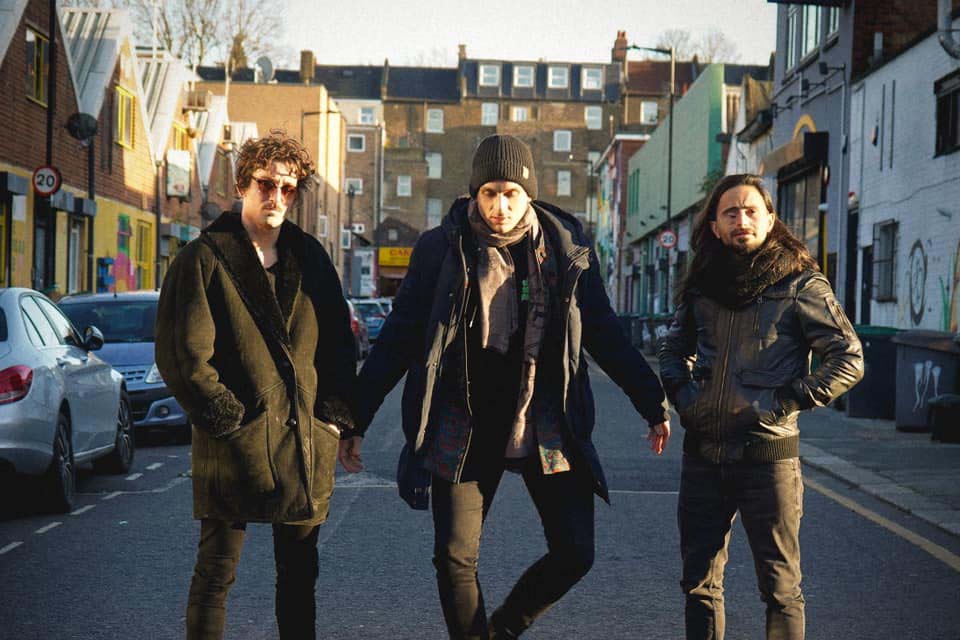 No plan B
As teenagers, Stavros (guitar, vocals), Marco (bass, backing vocals) and Maxime (drums, backing vocals) were devouring hundreds of albums while rehearsing with great intensity. This passion rapidly turned into an addiction and total dedication to their art. Years of experimentation and practice have led to the creation of the DSM sound and the DSM way of life. The plan has always been the same and it is quite simple: “There is no plan B”.
The band functions as a small family business. Every day, when not on tour, the band rehearses and records new music. After the rehearsal, the three dirty friends do what managers and big labels were doing in the golden years of the music industry. Everything is performed 100% DIY (recording, artwork and design, management).
DSM isn’t in it for the money but for the belief that music has the power to make the world a better place. Music is everything.

Relentless Magnetic Energy
In 2017, DSM released its first album »Western Lies« as a trio with Berlin-based label Noisolution. The results were instantaneous; with the band winning an award in the category of “best Swiss rock song” for their single »Homo Economicus«. Between 2017 and 2020 the band toured relentlessly all over Europe.

2019 saw the release of their epic full album »Transgenic«. The album established the band on the European psychedelic rock scene. In the midst of their giant tour promoting the album, Covid-19 turned the world upside down and Dirty Sound Magnet had to cancel the remaining shows of the tour. This hiatus from touring allowed the band to go back to basics and rehearse intensively. The experience gained from touring motivated them to produce a live session album called »Live Alert« that was released on November 6, 2020. These live recordings showcase the raw energy of the band and the musicians’ ability to improvise. To the band’s surprise, it became their most beloved and successful album to date.

During these difficult times away from stage, Dirty Sound Magnet also recorded an ambitious studio album that will be released early 2022 on Hummus Records. The band envisioned a very natural and authentic sound and therefore kept the production simple with just a few microphones and a vintage mixing desk. In the end, it turns out that the trio has never sounded more powerful and organic… 2022 will be magnetic and dirty!