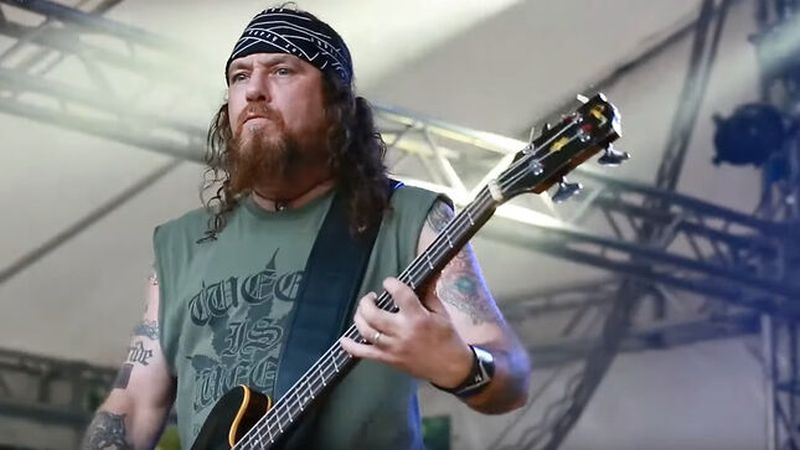 Doom metal veteran Dave Sherman, bassist of Spirit Caravan, The Obsessed and King Valley and frontman of Earthride, Wretched, Weed Is Weed and Galactic Cross, among others, has died at 55. No official cause of death has been revealed, although there are unconfirmed reports that it was a cardiac event.

“It’s with deep sadness that we mourn the loss of Dave Sherman, a friend, a bandmate, a son and a brother to all. A legend gone well before his time. Everyone will grieve this differently and at the same time, we’ll all bear the permanent marks scars by such a passing. We’ll miss his humor. We’ll miss his presence. We’ll miss his mannerisms and sayings. We’ll miss his voice – that classic Sherm voice, easily discernible even in a crowd of thousands. He left his mark with his music and personality and the indelible contributions he made to our lives. Often hilarious, often poignant, a life filled with peaks and glory as well as missteps, he was the stoned Yogi Berra of the underground music scene worldwide. A great percentage of those reading this will have a Sherm story. No doubt it’s hilarious. No doubt it’ll bring a tear to your eye to recall it at this moment. We’d ask that you share those stories below. From Spirit Caravan to Earthride, and from The Obsessed to Weed Is Weed and every other band he touched, play his music full blast today and all of your future days, and may your days be long and fruitful, and may you, too, rock until death do us part.”