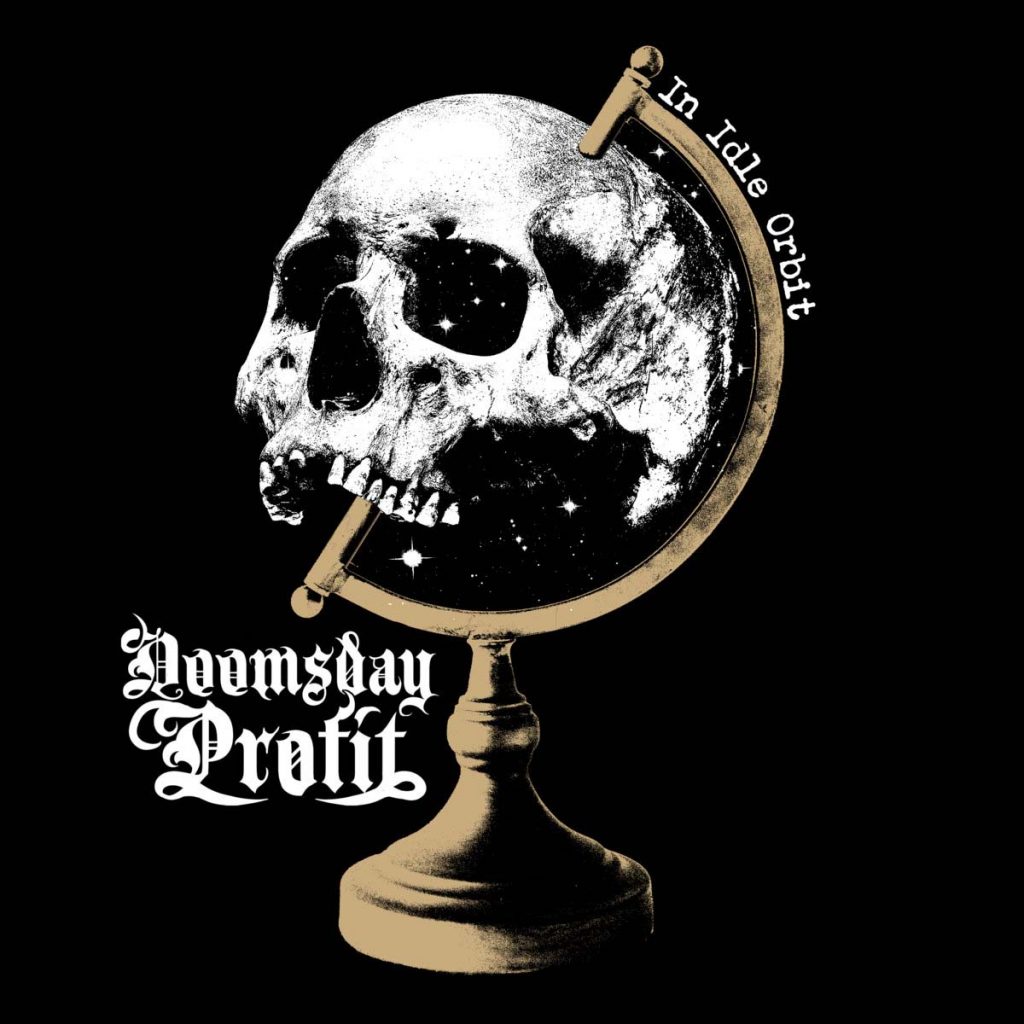 Raleigh, North Carolina psych-sludge outfit Doomsday Profit have just released a new single, »Consume The Remains«. The song is taken from their forthcoming album »In Idle Orbit«, to be released on November 12th, 2021, and which is available for pre-order now via Bandcamp.

Offering a searing meditation in anger, Doomsday Profit’s debut EP floods its dystopian visions with snarling psychedelic grit and deep-dredged sludge riffs that calls to mind the relentless pummeling of Conan, as well as the cosmic excursions of Earthless; the bad-trip acid-rock of Church Of Misery, as well as the scuzzy blues of Dopethrone.

With »Consume The Remains«, Doomsday Profit merges desert-rock groove with death ‘n’ roll bile. Piling onto the song’s foundational riff and deep groove, the band cakes on with tar-thick sludge before launching it into a dark, psychedelic abyss. 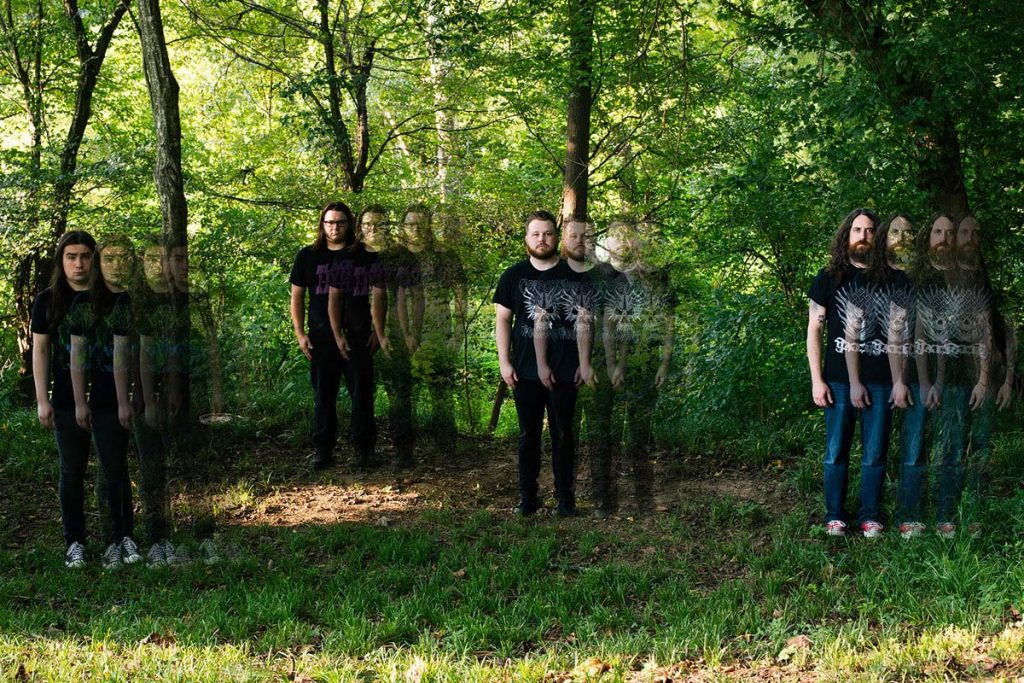