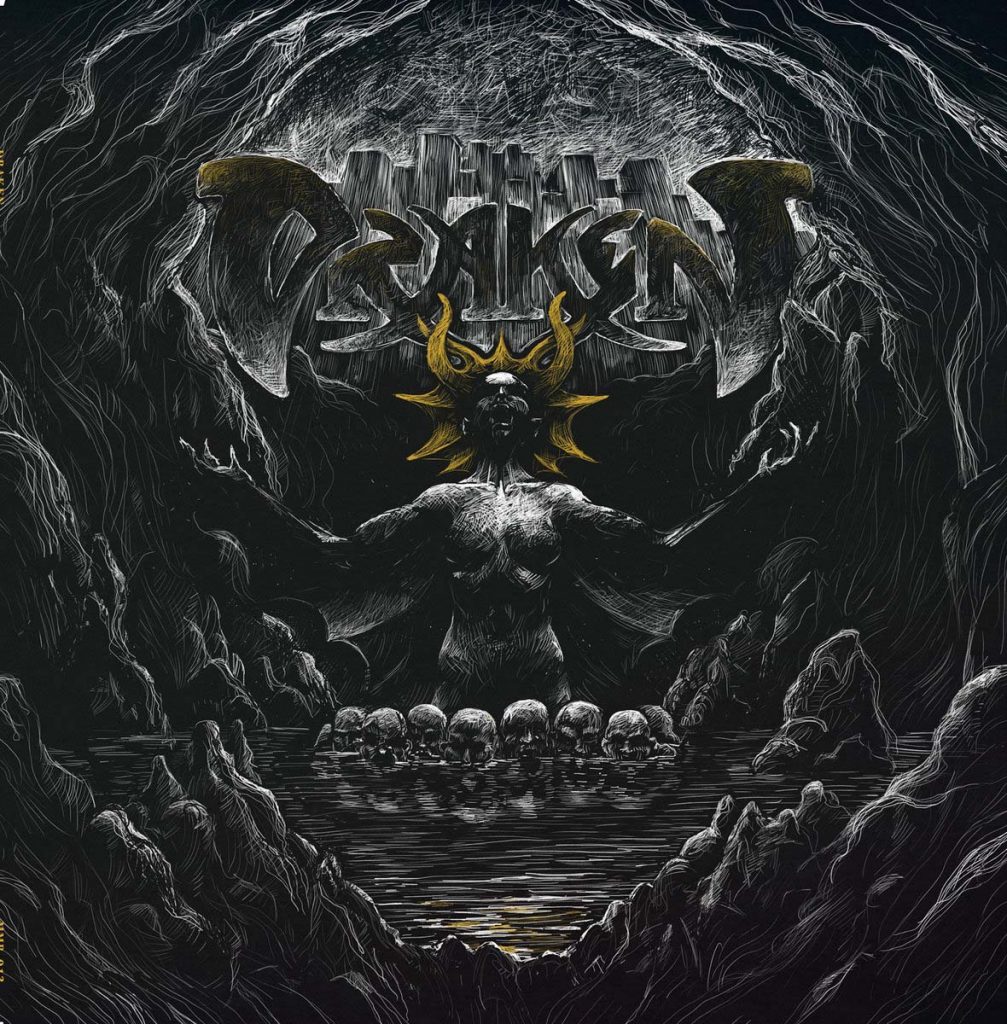 Music by Draken.
Lyrics by Hallvard Gaardløs and Even Helte Hermansen.
Guest vocals on »Way Down Low« by Per Spjutvøld.
Produced by Draken and Vegard Liverød.
Recorded and mixed by Vegard Liverød at Røffsound Recordings.
Vocals recorded by Petter Haugen Andersen.
Mastered by Johnny Skalleberg at Amper Tone Studio.
Cover art and design by Per Spjøtvold.

Formed in Oslo in 2018 by Spidergawd/Orango bassist Hallvard Gaardløs and close friend Andre Drage, Draken is a rock band with an appetite for reinvention. Recently becoming a fully-fledged power triumvirate with the addition of jazz/progressive virtuoso, Even Hermansen (Bushman’s Revenge) on guitar, the trio dig on the Metals and Hard Rocks of old, and in doing so channel the inspiration they unearth into something truly unique.

“With our first single »Way Down Low«…” explains singer Hallvard Gaardløs, “…it was one of the last tracks to be written for our album and the inspiration for the song came after I went to the movies to see Us by Jordan Peele. I thought it was pretty fucking scary and when I went home, I couldn’t really sleep so I stayed up and wrote that song. The characters and overall theme of the lyrics tie together with the album, so this could well be a title track of some sort.” 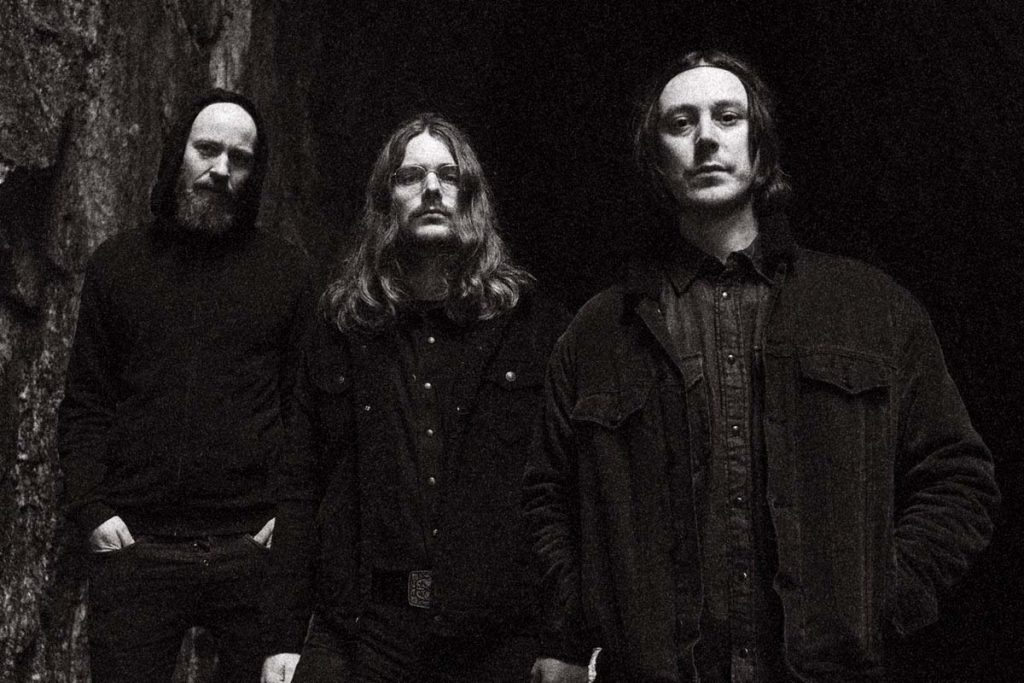