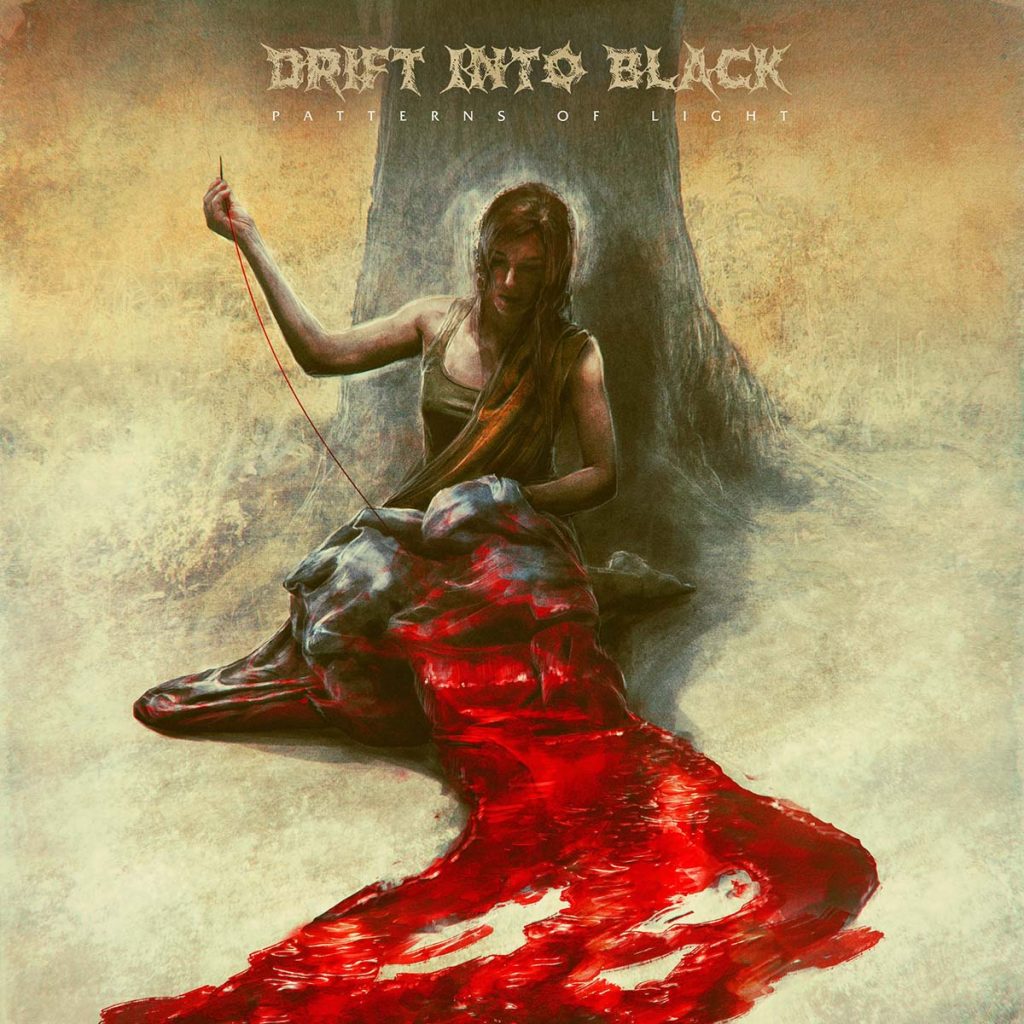 »Patterns Of Light« is a concept album that tells a dark and twisted story of loss, grief, religion and revenge.

Drift Into Black is streaming the new album »Patterns Of Light« in full via Metal Underground. The album will be released this Friday via Black Doomba Records. 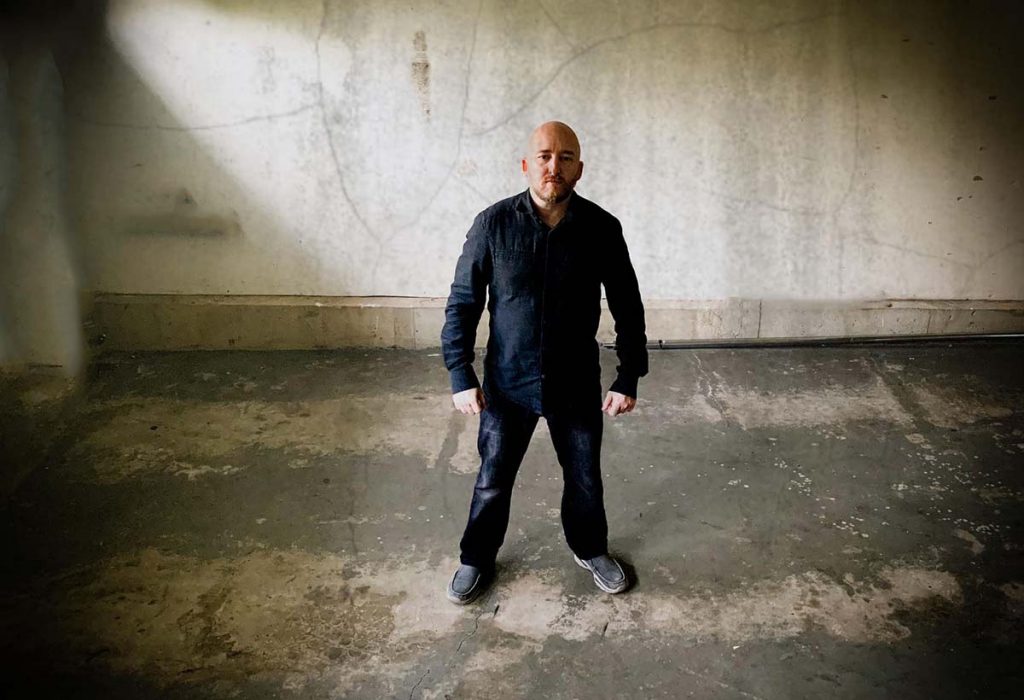 If the darker side of metal appeals, and you enjoy being wrapped up in a shroud of gloom, then »Patterns Of Light« will absolutely be of interest. Drift Into Black have matured well over the last several years, and 2021 will certainly be Rossi’s year with this quality of output.