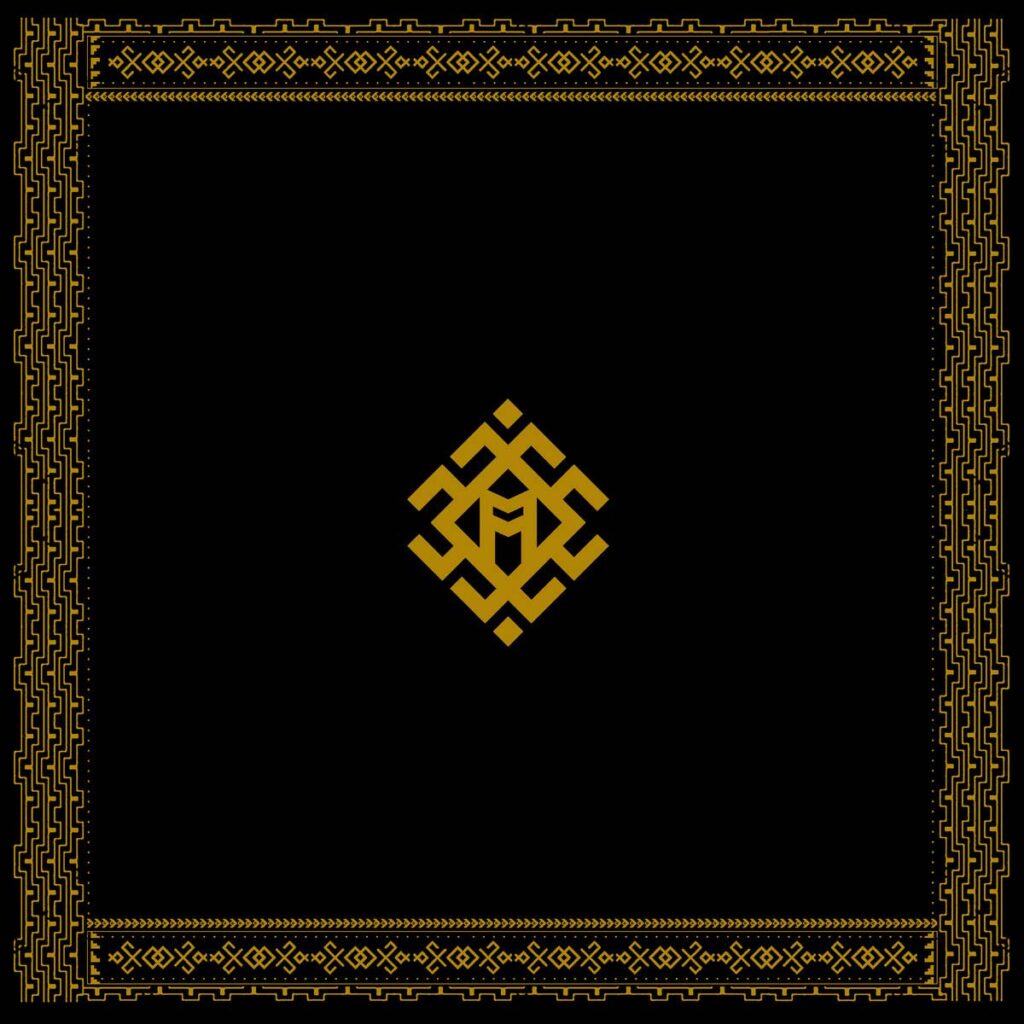 The brainchild of composer/musician/artist Carlos Ibarra, Maulén collaborates with a multitude of artists to create art with the ambition of manifesting something unique, beautiful, strange, and alluring. “Maulén” is the surname of his grandmother, a member of the Mapuche people in Chile, and translates to “a wet valley.” Maulén will release his stunning »El miedo de amar pero igual lo hago« two-part EP via Icons Creating Evil Art early 2023. 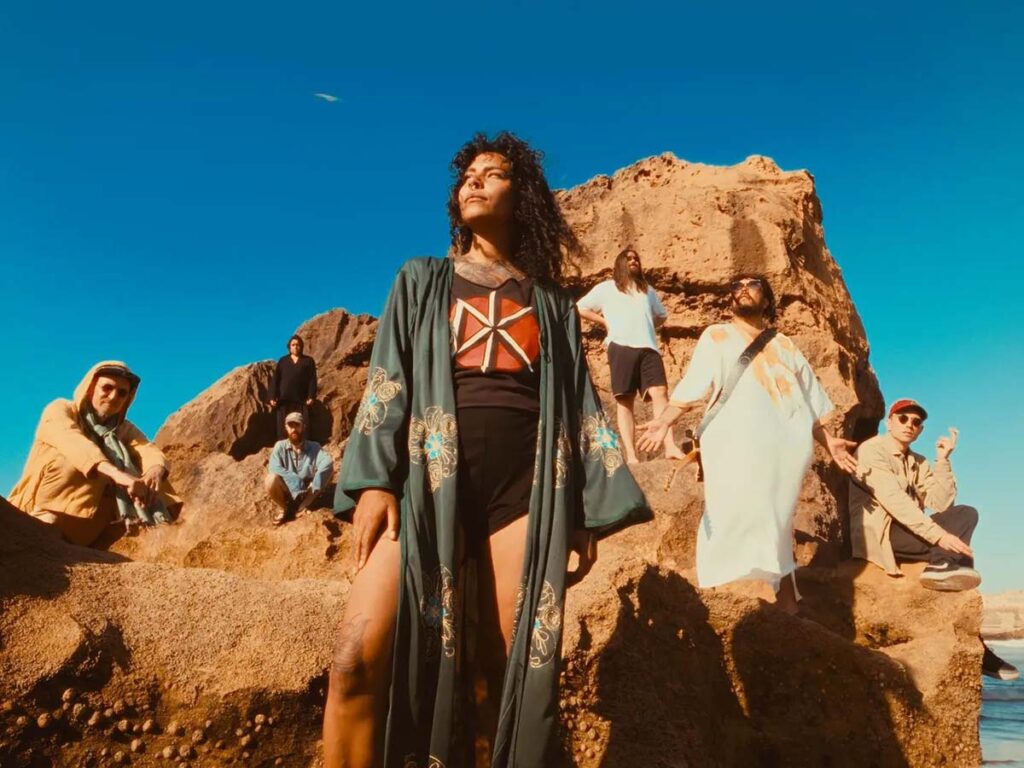 »El miedo de amar pero igual lo hago«, translates to “the fear of falling in love but I still do it” and will be released as a two-part EP, the first of which, »El miedo de amar«, will see official unveiling September 29. In advance of its release, Maulén released the first single »Rostro« last month. Ibarra comments on »Rostro«: “This was the first song I wrote for this album back in 2019. The lyrics are about a connection I got with someone and in just a few days she was gone from my life forever. The song is a slow and beautiful monolith in Persian featuring Behzad Barazandeh on vocals. With an epic and melancholic mood the song takes you on an journey inwards towards your inner darkness.”

The second track on the new EP, »Sirjatan«, is a dark and ambient track with a mood that makes you feal like something is about to go very wrong – soon. “The lyrics are about the person who saved my life and helped me get over my substance abuse. she took me to her heart when i was my worst and most broken version of my self.” The song features Lea Alazam (Besvärjelsen) preforming a haunting chant in Arabic. Experimenting with the flow of words in a new language. 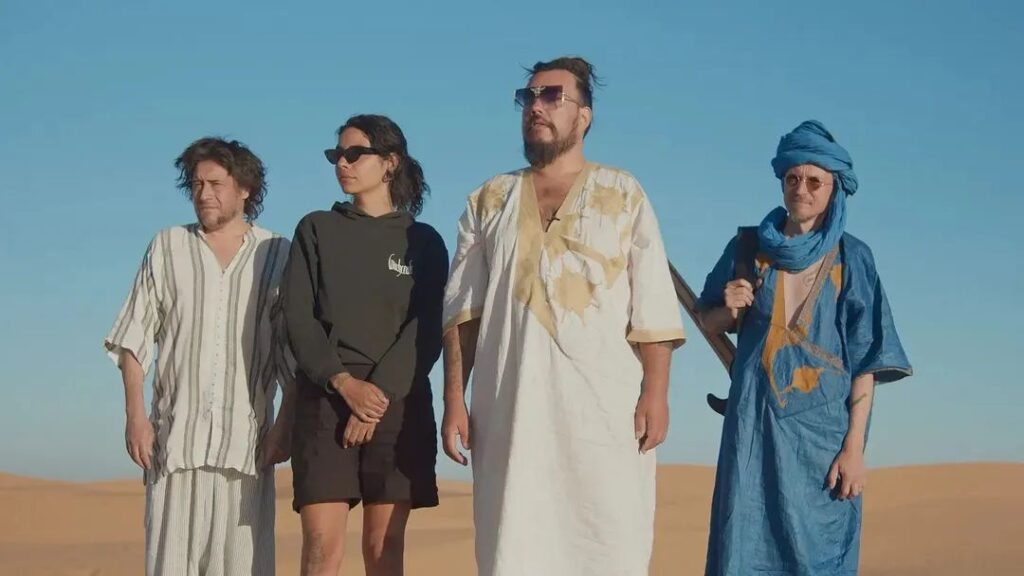 Carlos Ibarra began his career as a guitarist and songwriter in various local bands before reaching infamy and notoriety across the metal and punk scene in Europe as a guitarist/songwriter/producer of the death metal act Age Of Woe. With them, he recorded two albums and two EPs: »Inhumanform« (Suicide Records, 2013) and »An Ill Wind Blowing« (War-Anthem, 2016). He has also released music with Terrorstat, a band featuring members of Walk Through Fire and Serpent Omega as well as Wefring featuring members of The Leather Nun, Exhale, and Psycore, amongst others.

In 2019, after spending a year composing material, Ibarra began work on a solo record. He recorded the music in a subterranean water cistern that has been abandoned for almost one-hundred years and is located 20 meters under a small hill in Gothenburg, Sweden. This water cistern just happened to have magical natural reverbs that are up to eighteen seconds long. Working in this was a true challenge: electricity was limited, it was wet, cold, and full of rats and spiders. Not many recording engineers would do it, but Carlos Sepulveda (Psycore, THe Leather Nun) was up to the task. For four magical days, Sepulveda and drummer Stefan Johansson (Abrovinch, Jimmy Ågren), worked in this enchanting setting. 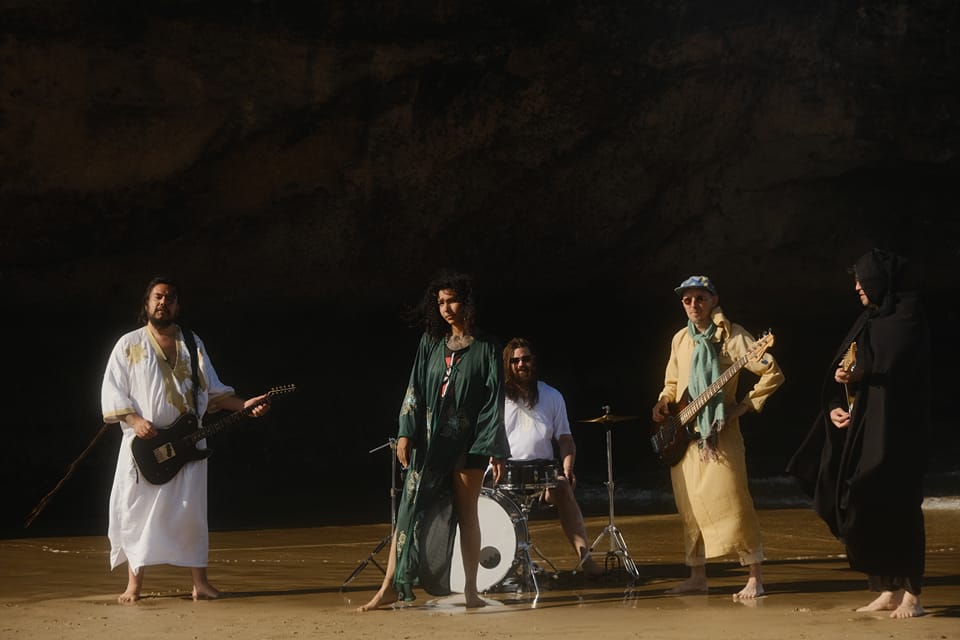 The following year, Ibarra went to the Thar desert in India to find the peace and serenity necessary to write the lyrics to these songs only to get stuck there during the outbreak of Covid-19. This served as a huge inspiration for the lyrics of his upcoming album: »El miedo de amar pero igual lo hago«. The 2xEP record touches the subjects of loss, heritage, and the feeling of belonging or not belonging with lyrics sung in Spanish, Polish, Arabic, Persian, and French.