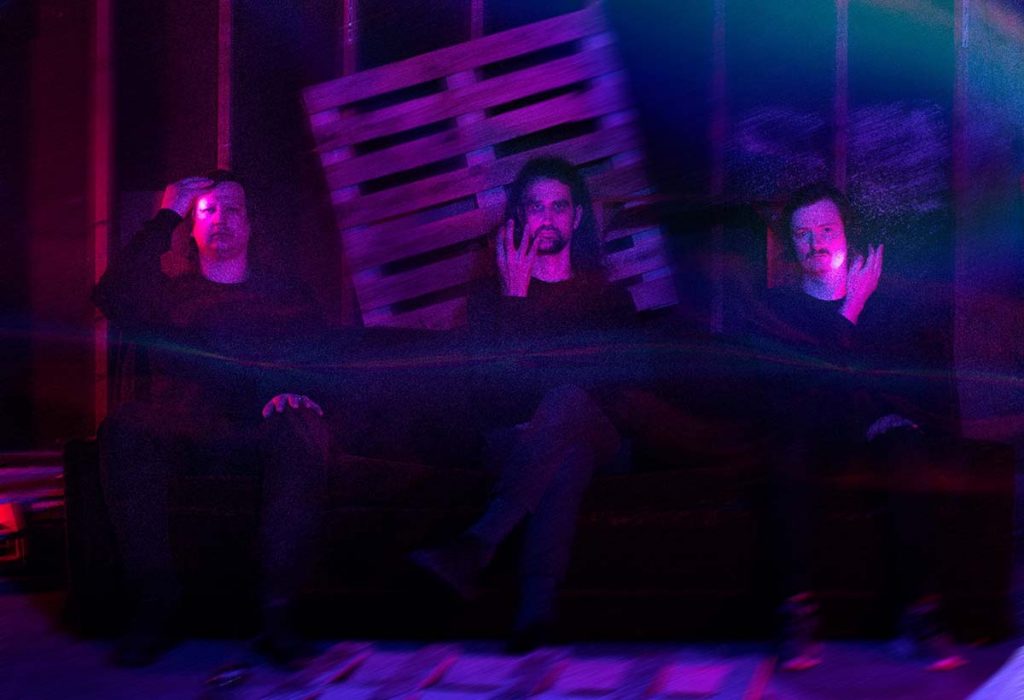 Des Moines, Iowa based doom/stoner metal band Druids has recently signed with Pelagic Records for the release of their third full-length album, which will see the light in 2022.

Formed in 2008, Druids set out to be heavy and loud. Influenced by classic metal and psychedelic rock, Druids found their groove in songwriting, becoming more focused and progressive.

Des Moines, Iowa-based trio Druids have been around for the better part of a decade and released 2 full length albums and 2 EPs so far. The 2019 EP »Monument« got our attention, not only with its face-melting heavy blues riffs and double picking attacks, sluggish drumming, psychedelic instrumental sections and incredibly powerful, rough yet melodic vocals all conjuring up the muchly cherished vibes of »Remission«-era Mastodon in a fictitious desert sessions environment… but also with the intriguing story behind: an unnamed protagonist’s journey through mystical worlds of the afterlife, with each song representing a unique spiritual lesson.

Druids certainly do worship the riff, and so do we. They will be recording their 3rd studio album and follow-up to »Monument« in May, for a 2022 release via Pelagic Records!