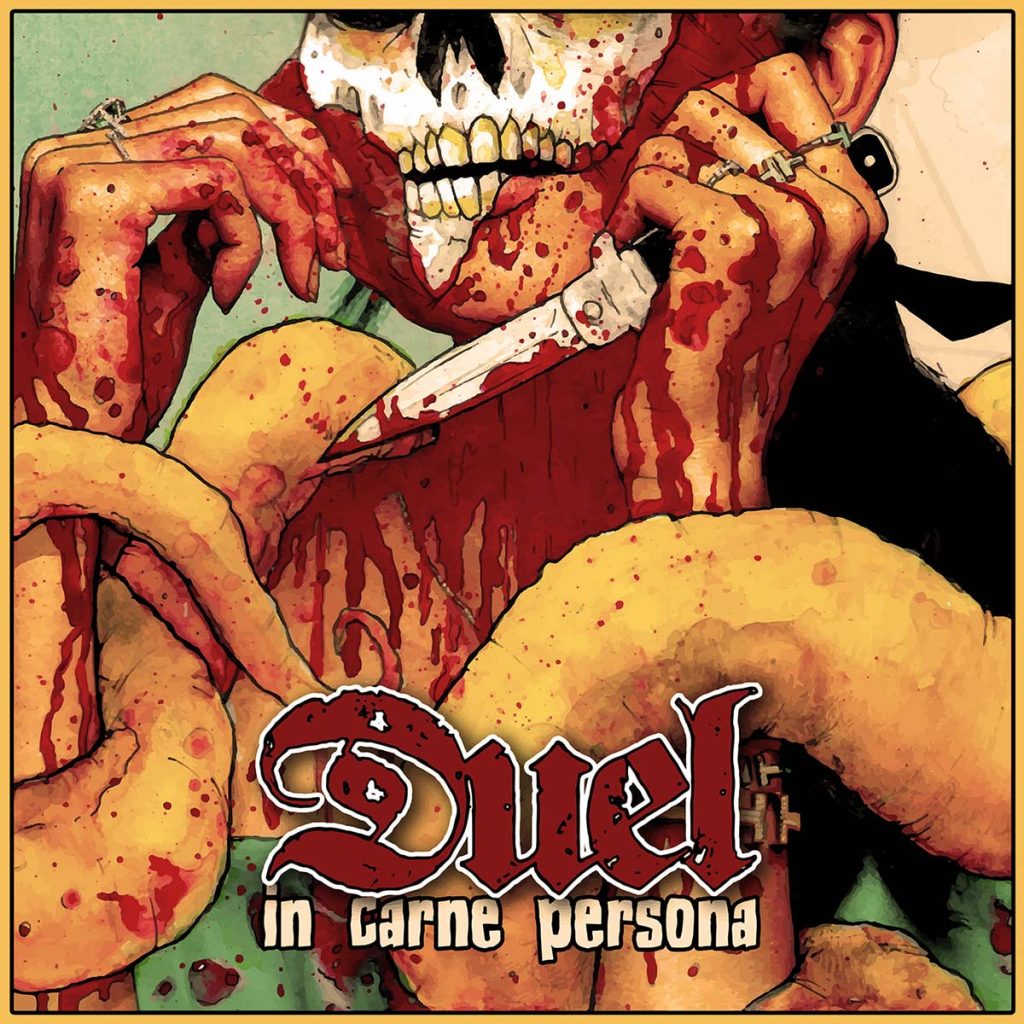 Texas heavy rockers Duel premiere the first single »Children Of The Fire« taken from their fourth studio album, »In Carne Persona«, which will see the light on October 1st, 2021 via Heavy Psych Sounds.

Says the band: “»Children Of The Fire« is the opening track from our new album. A sun scorched upbeat rocker with a killer dual guitar solo section. The vibe of this one we felt was reminiscent of the earliest Duel songs like »Fears Of The Dead«.”

Today we are extremly proud to start the pre-sale of the Duel new album »In Carne Persona«!! The release will see the light October 1st via Heavy Psych Sounds.

»In Carne Persona«, the upcoming fourth full length album from Texas heavy rockers Duel, is more of what you have come to expect from the band. Nine new heavy riff soaked tracks from a dungeon in the desert. Written and recorded during plague lockdown, »In Carne Persona« has the feel of an album that takes its time and full attention to detail. Several upbeat classic guitar rockers in the vain of Thin Lizzy, early UFO, and the beginnings of Kiss. A handful of old school NWOBHM anthems channeling early Judas Priest and Iron Maiden , tripped out stoner and proto metal soundscapes. Always pushing the barriers of their sound and offering up something new with the soul of the classic Duel evil boogie. 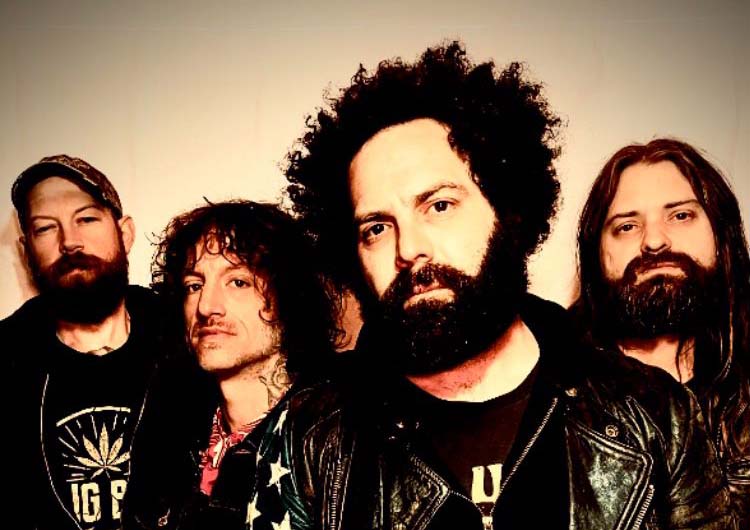 They have earned a reputation with their beer soaked high energy live performances, relentless touring, writing and recording schedule. Since 2016 the band have released 3 albums with a LP »Valley Of Shadows« released on Heavy Psych Sounds Records in May of 2019. Duel is about to embark on their sixth extensive European tour once again hitting many of the major festivals that they have in the past. Desert Fest, Freak Valley, Stick and Stone, Black Deer Fest in the UK etc. The band has also stayed extremely busy at home in the United States with a brand new album to come in 2021.