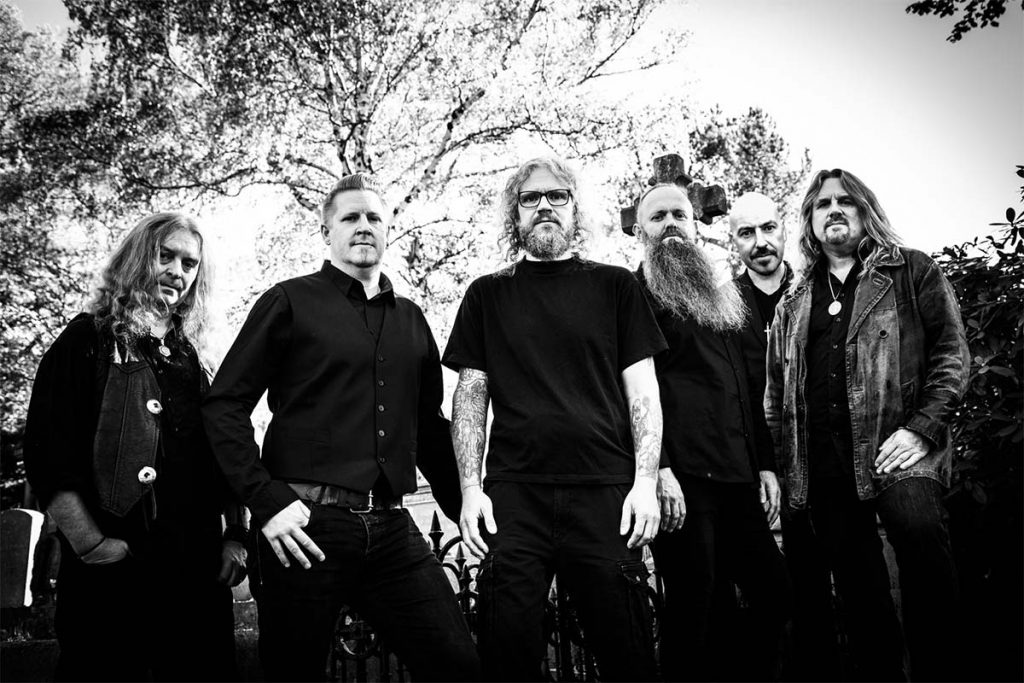 The band comments: “Behind the sacred face of this holy Reverend, hides a dark and complex mind. He has an evil agenda and he will use his status and power to plead and honor “His True Father” ….
We see all over the world repeatedly that priests and reverends use their status and power in the society in horrible ways. They abuse and use children and adults behind the closed doors of their church, all in the name of God…. What God do they obey?”

Dun Ringill’s sophomore album is digging deeper into the soil of Nordic folk music and at the same time, it is even darker, rawer and heavier than their debut. Recorded with mastermind Joona Hassinen at Studio Underjord and Grand Recording Studio during the winter of 2019, with »Library Of Death« the band creates a haunting vibe of the evil wilderness and the dark woods lurking around the corner.

The album was arranged in a basement in the grey parts of Gothenburg while the lyrics were written on the high and mighty mountains of Norway. This special combination gives this album its unique aura of a beautiful darkness and malevolent feelings, that will follow you into your dreams…

The artwork for »Library Of Death« has been created by Henrik Jacobson / Art of Henk and is inspired by the lyrics from the album. Dun Ringill’s sophomore record also features songs with guest musicians such as Opera singer Glenn Kjellberg, Per Wiberg from Kamchatka and formerly Opeth and Candlemass, Matti Norlin from the band Lugnet and Philip Lindgren (ex-Hypnos).

Dun Ringill started 2017 as a dark and doomy project with Nordic folk influences, creating music with big harmonies and present them with lyrics in the land of evil and darkness that were hiding behind a closed door in the mind of Winberg, became something bigger and your new favorite Swedish heavy folk doom band was born. 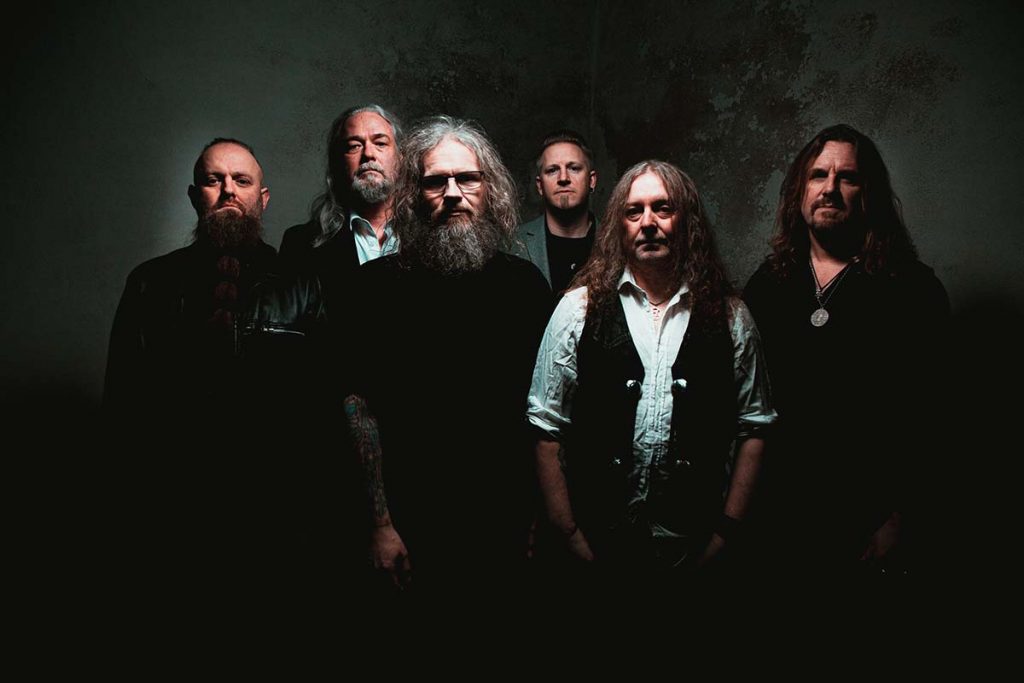 After the band released their critically acclaimed debut, »Welcome«, in March 2019 – followed by several gigs and tours with acts like Church Of Misery, Year Of The Goat and Elder to name just a few, their new studio album »Library Of Death« saw the light of day on July 31st, 2020 via Argonauta Records.