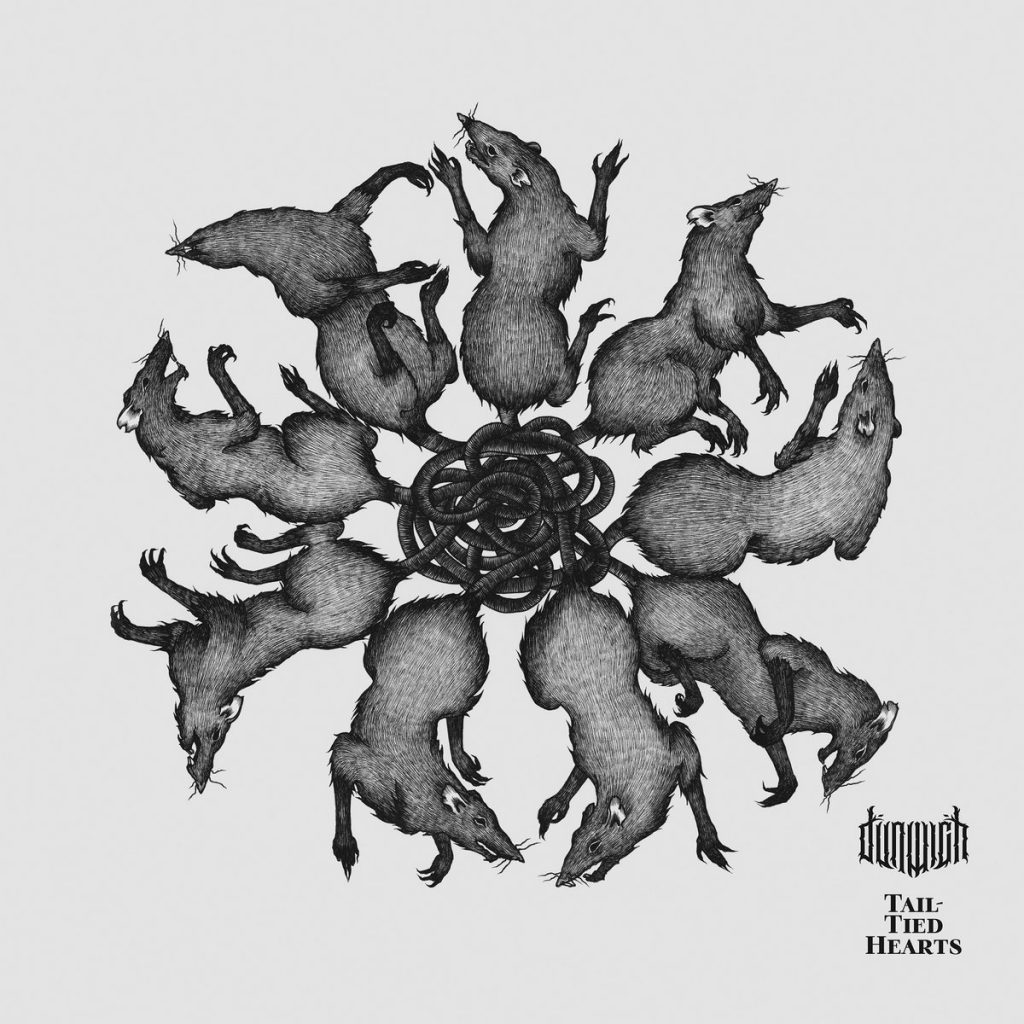 Dunwich is a power-trio hailing from Russia, and are one of the most unique and exciting bands Caligari has come across in recent years. The label is absolutely thrilled to be unveiling the band’s very first recording, a fully realized full-length bearing the enigmatic title »Tail-Tied Hearts«.

As a trio, Dunwich are undoubtedly a sum of their three parts. To understand the background of each member, given the circumstances for so many calling Russia home, is to more fully understand Dunwich the band.

Frontwoman Margarita Dunwich is not only the band’s voice and style; her life consists of heavy music and dark aesthetics. She often advocates style, particularly the influence of her father, who grew up behind the Iron Curtain and picked up new hard rock releases when it was extremely difficult to do so.

Guitarist/organist Anton Bronikov was born into a musical family and, since childhood, attended music school. As an informal teenager in a quiet southern Russian town, he began to appreciate music not only for rebellion but also for drive.

Drummer Mikhail Markelov connected himself rather late with the world of music: he sat down on drums for the first time after leaving school. Self-taught, he learned to play diverse styles by accepting the fact that good music is not always associated with genre. 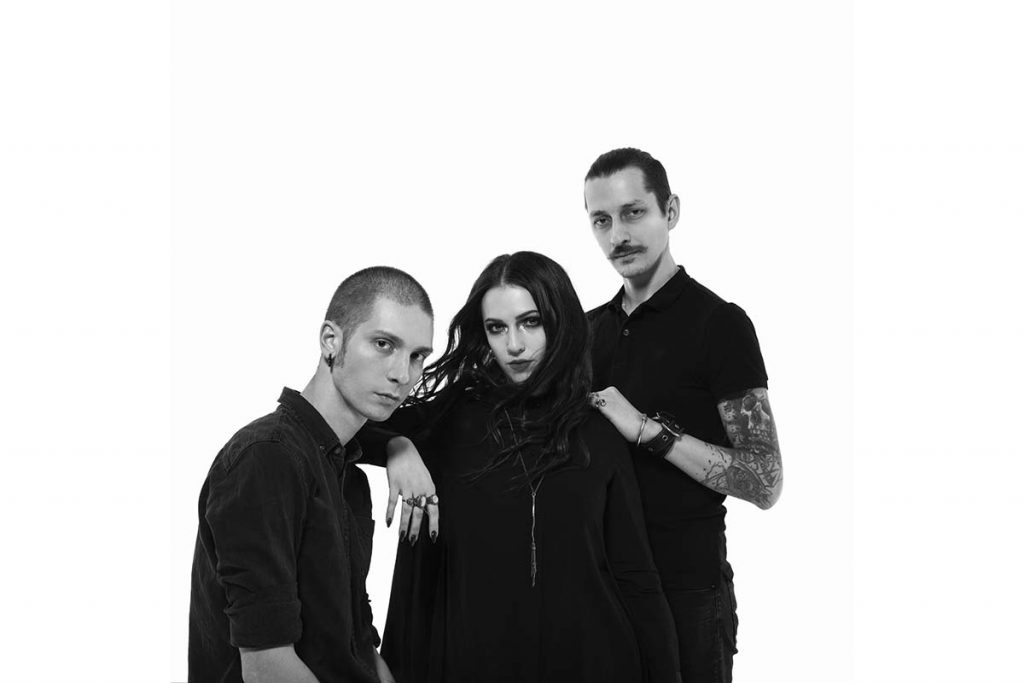 Together, Dunwich is an attempt to dive into the bottomless ocean of your emotions. This is an unexpected call in the desert of your consciousness. This is a walk through the dark forest of your mind. Dunwich’s goal is to make you look into the abyss of your thoughts. They want to remind you of what you diligently avoid every day; your emotions will say everything for them.

To pinpoint the peculiar magick of »Tail-Tied Hearts« is to undermine Dunwich’s boundary-free artistry. Surely, there exist frayed threads of doom, prog, darkwave, black metal, post-punk, and plenty of other orbiting points across and around. But more accurately, each of the eight component songs comprising »Tail-Tied Hearts« exists as its own world, its own experience, yet all worlds/experiences tied into a greater whole – a much, much greater WHOLE, and one that’s as devouring as it is liberating. And therein lies the paradoxical beauty of Dunwich…

Words fail to do this justice. Hearing is believing, and believing is immersing. Dunwich dare you to enter their »Tail-Tied Hearts«.