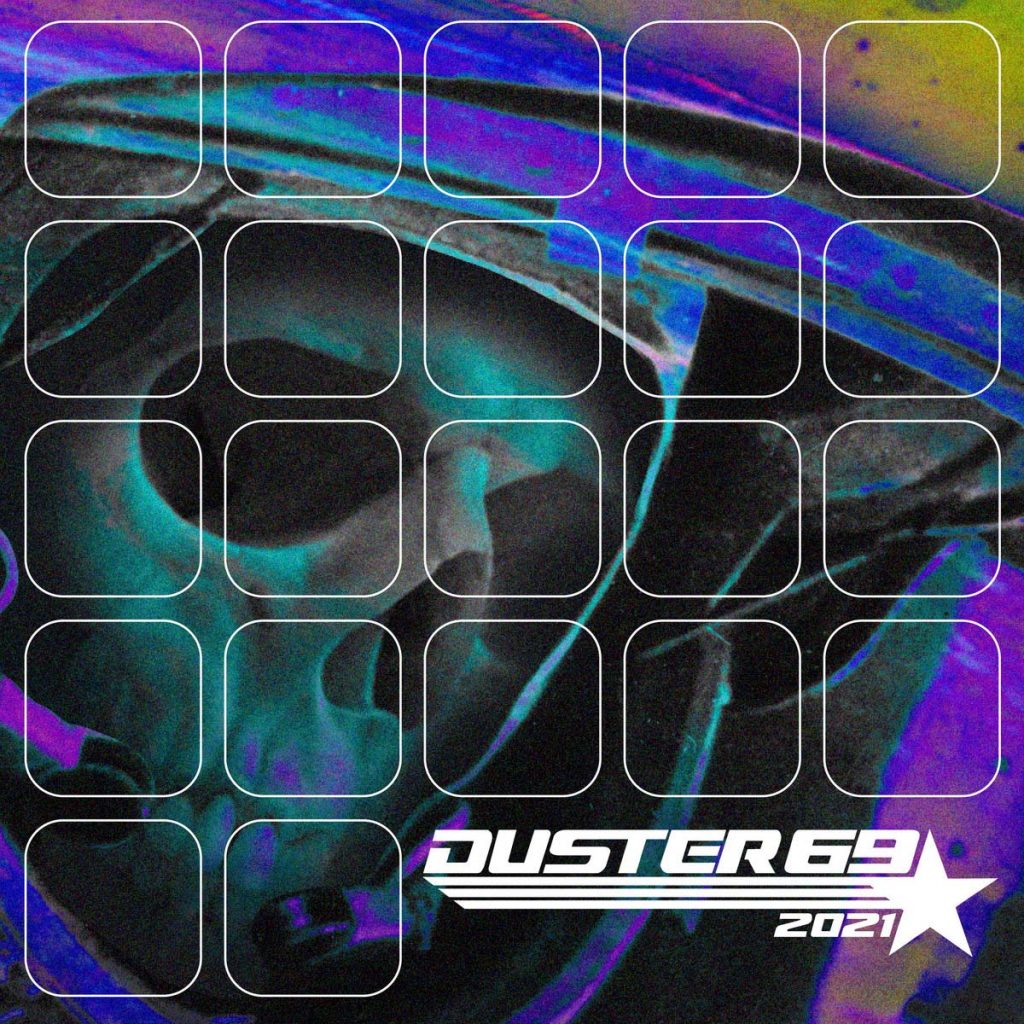 German stoner rock veterans Duster 69 are back after 14 years of silence in the classic line-up.

One of the first German stoner rock bands is back in their original line-up since their split 2007!

Duster 69 surprised the scene with a split 7″ Vinyl (Single of the Month / Meteor City Records 1999) togehter with Calamus. In this time the stoner rock scene explodes with bands like Dozer, Sloburn, Unida, QOTSA and with that release Daredevil Records was born.

In the same year the debut album »Interstellar Burst« got released and got huge feedback world wide, especially from northern america and europe. The second album, called »II« followed with some shows with Mammoth Volume, Dozer, Calamus, Subversion and Colour Haze for example.

2001 in the line-up there was the new singer added and shows with Karma To Burn, Sixty Watt Shaman and a tour with Sunride followed.

A split vinyl 10″, released in Austria as CD too, together with The Awesome Machine was the first output with the new line-ups, which found his highlight on the biggest Stoner Rock Festival, the 2. Stoned From The Underground Festival. A tour with Magnified Eye and Zerocharisma is now legendary. 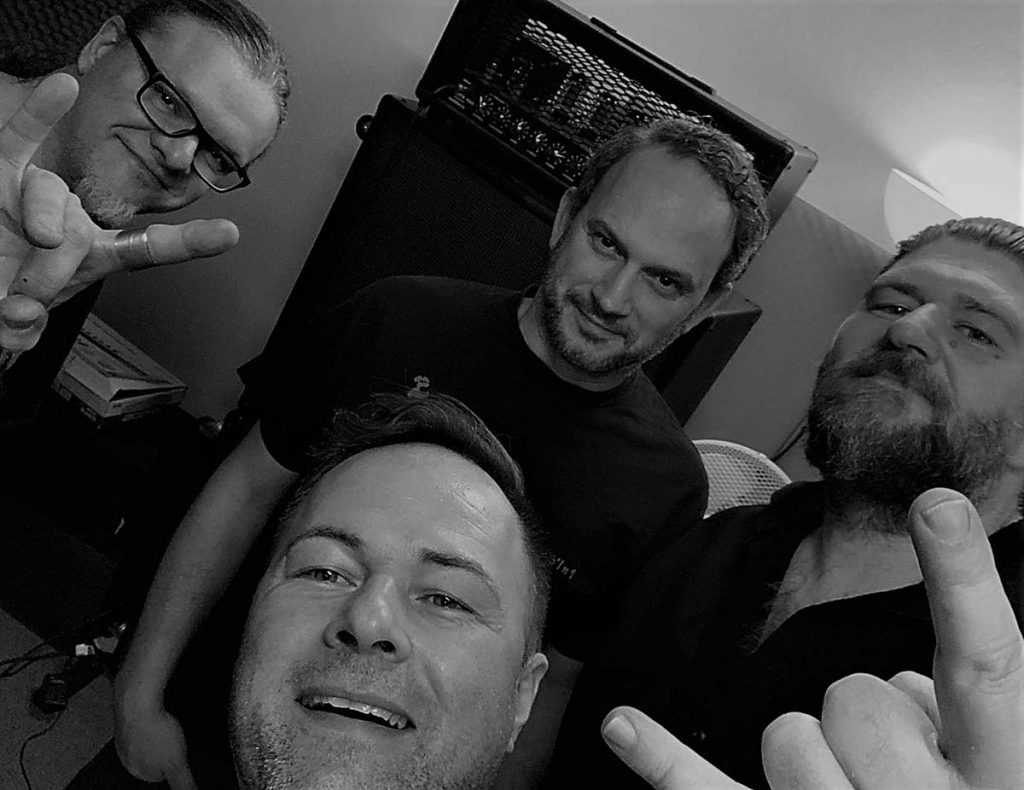 After that, the band worked on their 3rd full-length album called »Ride The Silver Horses« which got released through Die Tonmeisterei / Sony / Soulfood and got mastered by the legendary Alan Douches in New Jersey. The feedback was huge, the band appeared on the Rock Hard Magazine compilation and on two of the most important stoner rock compilations ever: »The Mighty Desert Rock Avengers« – People Like You Records and »Burn The Street« – Daredevil Records!

After that a full packed german tour with Sparzanza and Hell N Diesel and after that a tour with Mother Misery followed with some single shows with Vic Du Montes, We, El Caco and Yawning Man.

Next step was a split-CD with Swedish Rickshaw on Wuck Records (Italy), before the last album »Angel King« by Sleaszy Rider Records (Greece) got released in 2007. After another EP (Going Into Red), the band split-up in 2007 and for a big thank you to all supporters they released again via Sleaszy Rider Records with some guests (Disengage, Sparzanza, Mother Misery, Calamus) the farewell album »Nothing Left«.

All releases are sold out and Duster 69 sold in that 8 years of existing nearly 10.000 records in all (CDs, singles, vinyls without compilation contributions).