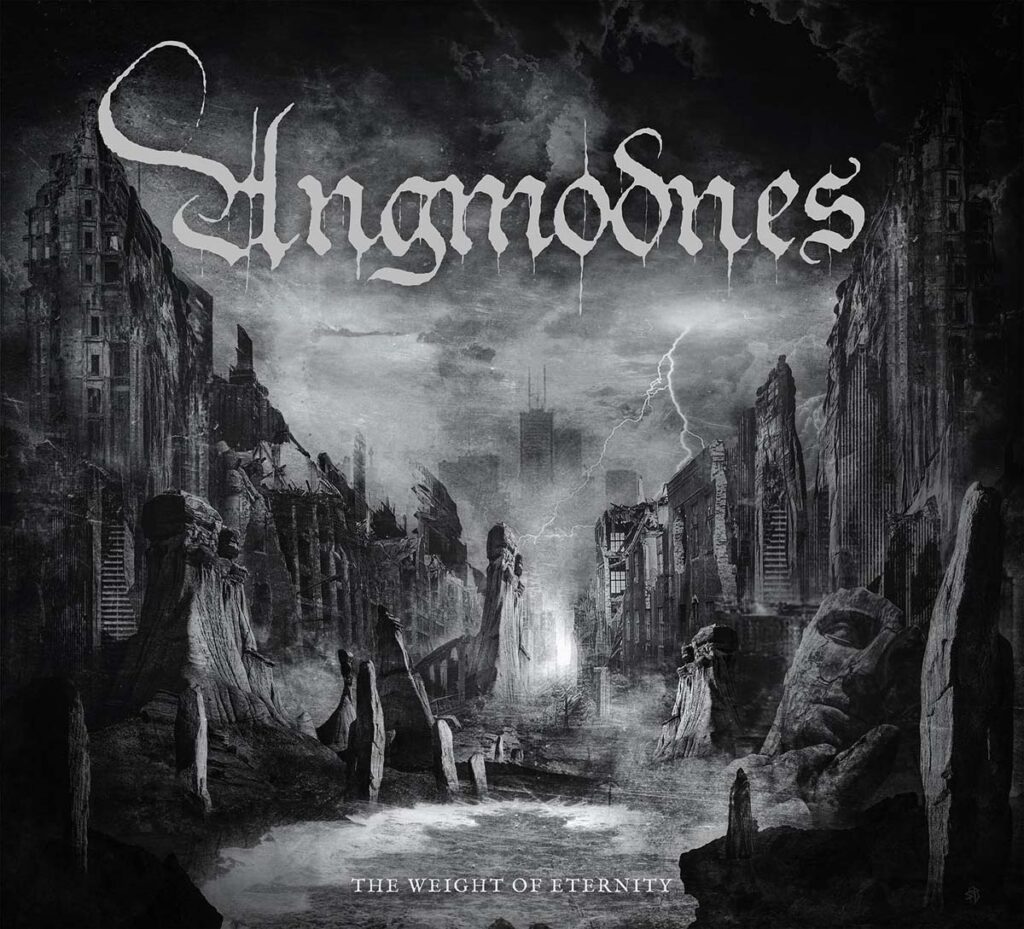 »The Weight Of Eternity« is Angmodnes’ first offering; an album in the works since 2013 and finally completed in 2022. Within its 36 minutes and 21-second runtime, it paints an utterly bleak and hopeless picture of one damned to live on forever, after everything and everyone has long since passed away. The doom laid upon this wretched soul can be seen metaphorically, as those who have lost any sense of attachment to this world and who are so far removed from life as to scarcely be able to think about anything other than death, are they not just as alone?

In support of the new album, Angmodnes have just unleashed »Under Darkened Vaults«, the first single from the upcoming release, which is nothing less than an almost 15-minute massive journey into the deepest spheres of funeral doom! The track comes along with a brand new lyric video! 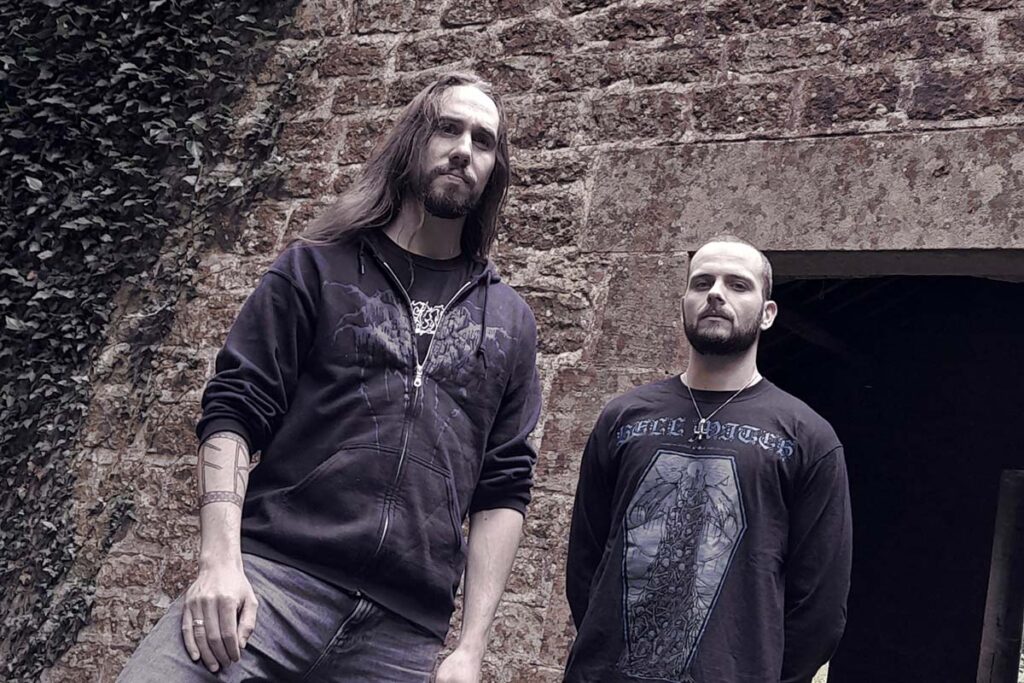 The band comments: “»Under Darkened Vaults« is a redacted excerpt from a text by the Romanian writer Emil Cioran. It is about ways in which those who are so far removed from life have learned to hide from its tireless oppressive pointlessness. For those who suffer from extreme existential despair it can become tempting to develop a morbid devotion to one’s despondency.”

»The Weight Of Eternity« offers three captivating tracks and is highly recommended for fans of Evoken, Frowning, Shape Of Despair and Ahab. The album is available for pre-order HERE!