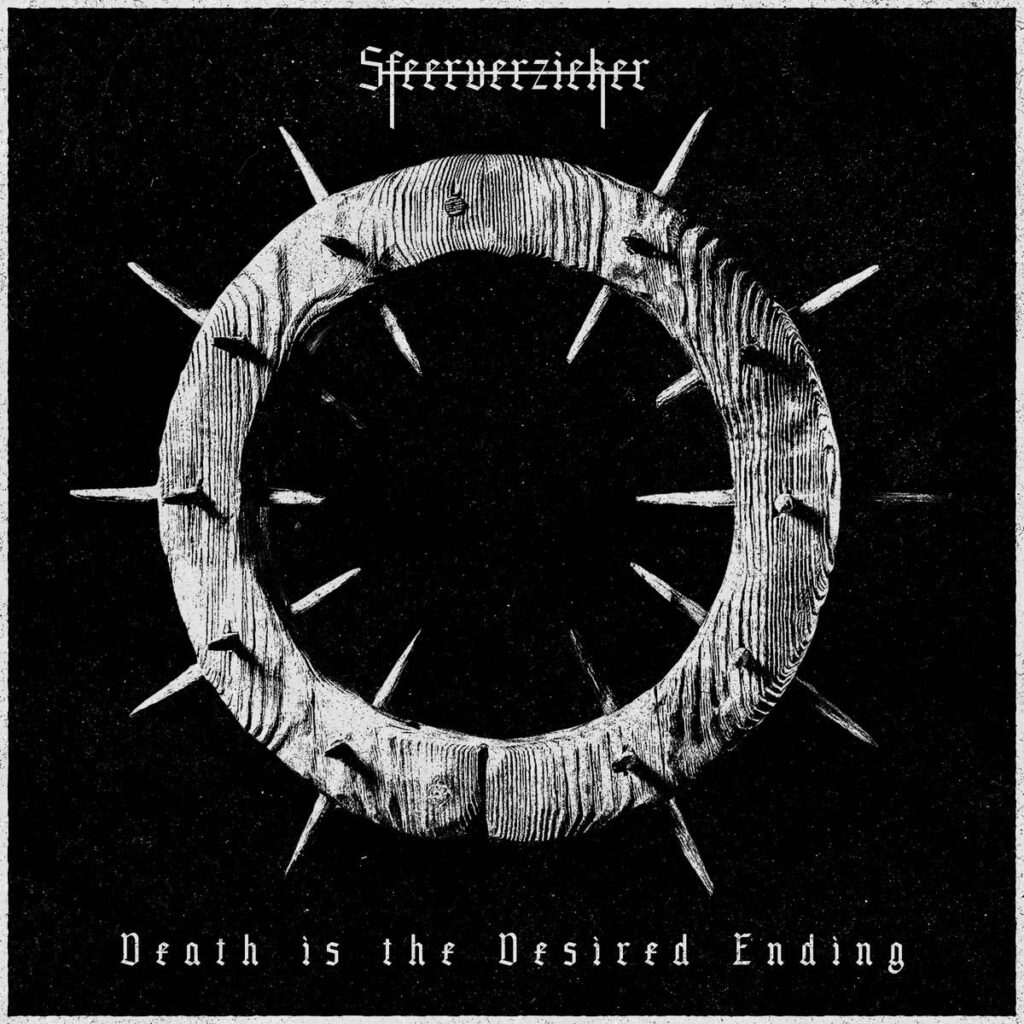 Dutch atmospheric sludge/doom metal project Sfeerverzieker is proud to present its debut album »Death Is The Desired Ending«, due out on October 28th, 2022.

Sfeerverzieker is a project from the Netherlands created by Sven Post (The Flesh, Grim Van Doom, Blood Diamond) early 2022 to express any form of negativity through dark and heavy riffs drenched in atmospheric and suffocating leads.

The music of Sfeerverzieker can be best described as sludge and doom, while other territories such as black metal are not shunned. Every instrument is handled by Sven in the studio but the main goal of Sfeerverzieker is to create a live entity that should give the audience the realisation all life will end.

Its first output was the 3 track demo »Wrath Of The Child« released in January 2022 and was recorded, mixed and mastered by Marc van Duivenvoorde (Perimeter Audio, Feast, Herder). 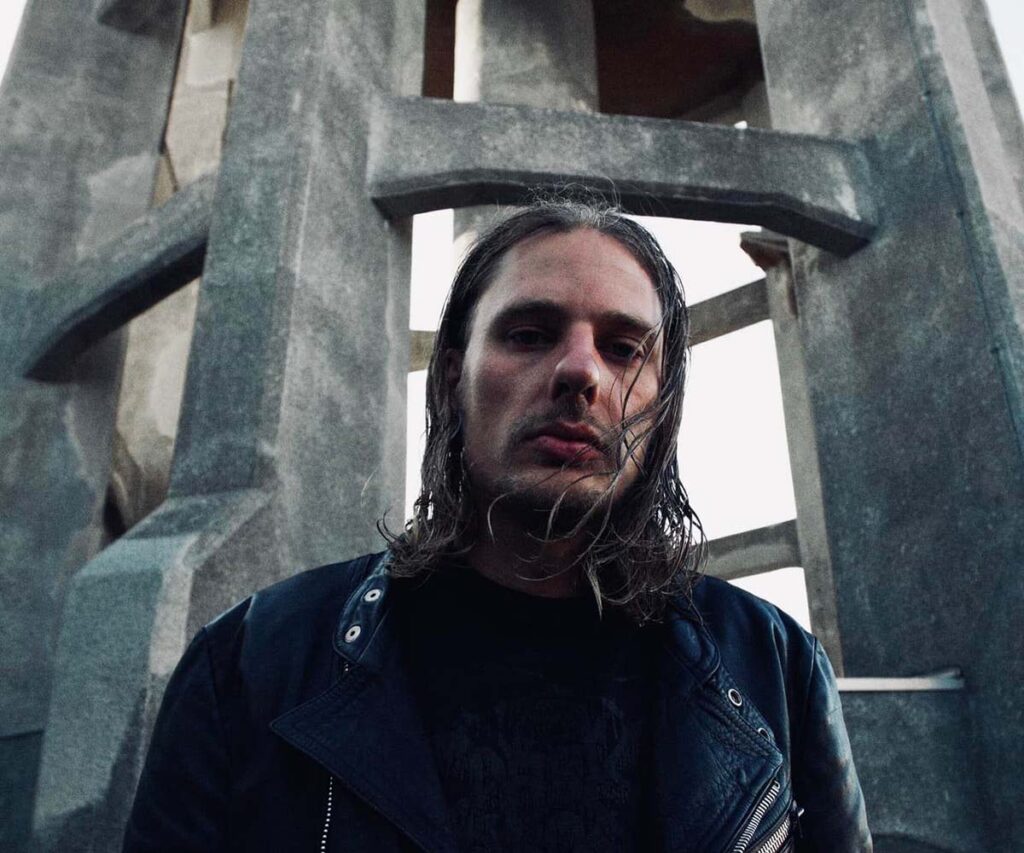 Immediately following the release of »Wrath Of The Child« Sfeerverzieker continued writing and recording the full length album »Death Is The Desired Ending« at Perimeter Audio.

This first full-length album is mixed and mastered by Sven himself and completion took place in August 2022. With an even more atmospheric and dark approach than its predecessor, »Death Is The Desired Ending« contains 6 songs with a total time of approx 39 minutes.

With lyrical themes centred around brutality, misery, negativity and the destruction mankind brings to this world, »Death Is The Desired Ending« is meant to ruin moods from start to end. Embrace depravity. Embrace brutality.

For fans of Neurosis, Cult Of Luna, High On Fire