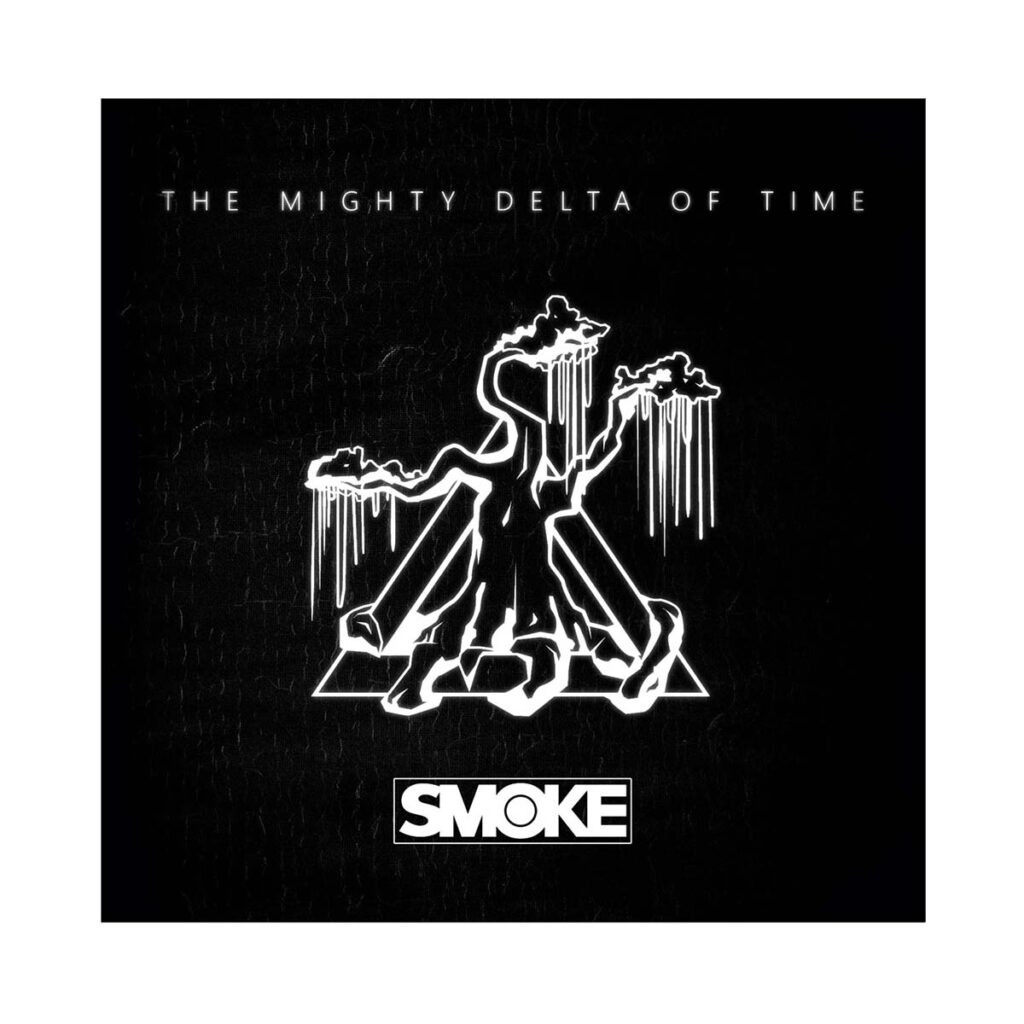 While drawing their inspiration by nature – hailing from the arresting South of the Netherlands – and the colorful, musical facettes of desert, southern sludge and psychedelic rock, Smoke creates an intense fusion of melody, groove and hard hitting riff tornados. May 27th will see the Dutch trio release their first full-length album, entitled »The Mighty Delta Of Time«, via Argonauta Records!

Smoke is a psychedelic swamp rock band that oozes bayou grooves straight out of the mighty delta’s. The band gives the audience their first impression of the beautiful and rough world of the swamp with their debut album »The Mighty Delta Of Time«. They take you away to a unique journey across the banks of the bayou, where danger is lurking around the corner. The band offers a combination of hard hitting sludge rhythms, intense basslines, spicy bayou riffs and melodic solos. 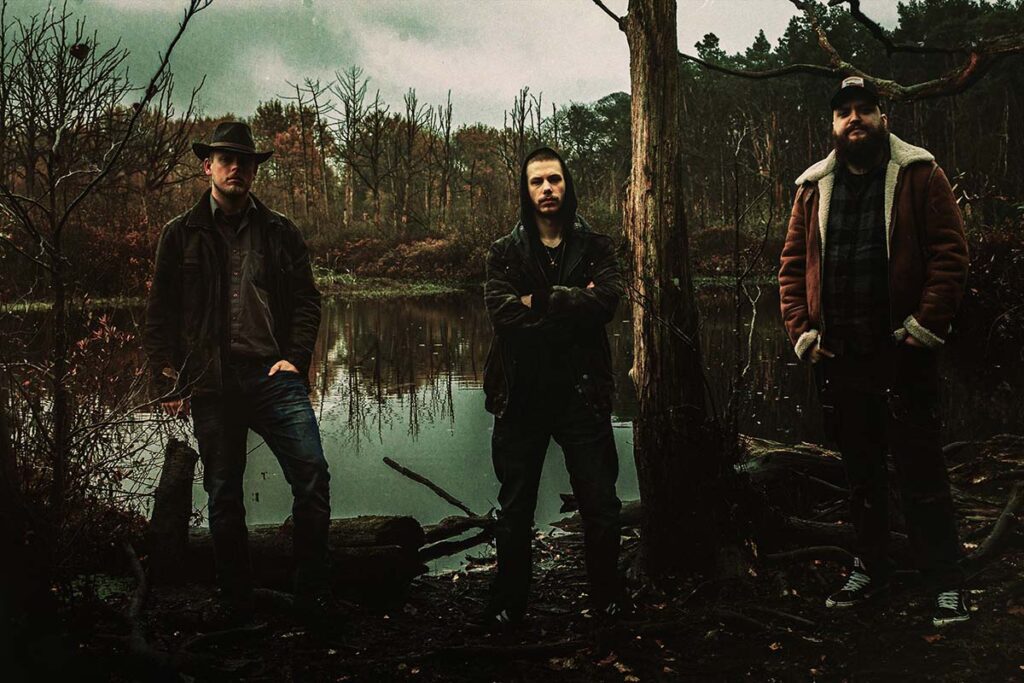 The band has always been surrounded with the countryside and beautiful nature of the south and draws a lot of inspiration from their surroundings. This influence is directly heard in the lyrics and soundscapes. The members of Smoke are also influenced by all kinds of different music genres. Kaj primarily plays: desert rock, delta blues & southern rock; Roan: desert rock, stoner, sludge, doom & psychedelic rock; Martin: stoner, blues, funk, fusion & psychedelic rock. All these different genres create the unique sound of Smoke.

Smoke will take you across the mighty delta of swamp rock and leave you on the banks of the swamp wanting more.

»The Mighty Delta Of Time« is slated for a digital release on May 27, 2022 via Argonauta Records, with a CD edition to follow in the not so distant future. Fans of southern and desert rock, psychedelia yet sludge metal sounds and a vibrant fusion of all that is heavy, melodic and groovy, should watch out for Smoke’s upcoming debut, as it may become a favorite soundtrack of your summer!