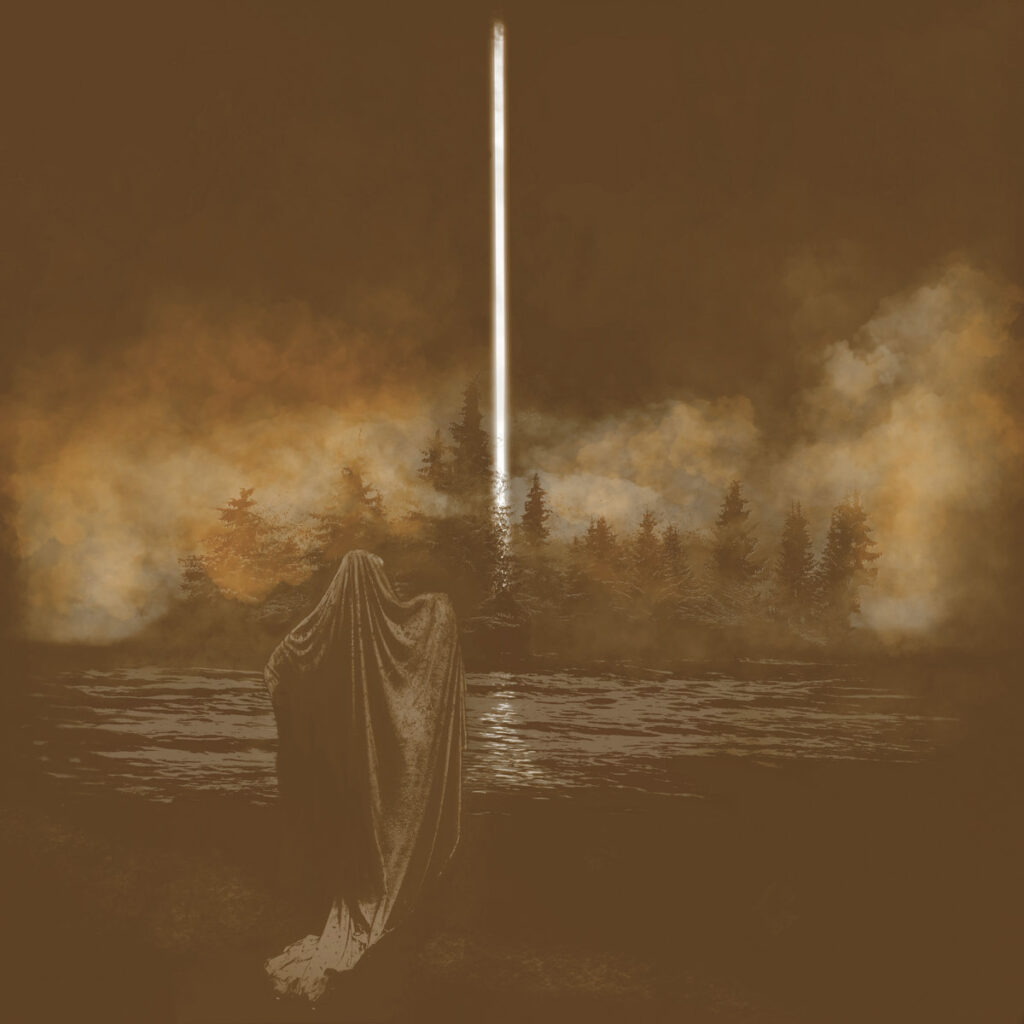 Says the band: “The purpose of Gavran is to give meaning to our past, present and future. It gives us a way to release our doubts, despair and anger and search for the light at the end of the countless tunnels in our minds. It is a journey we still endeavor and probably will until our end of days. With Gavran we found a way to cope and unravel. It gave us a means to pursue true understanding.”

Very pleased to announce that we’ve joined forces with the Dutch doom/sludge trio Gavran to release their sophomore full-length »Indistinct Beacon« on December 2, 2022.

This band first emerged in March 2020 with their crushing debut LP »Still Unavailing«, accompanied by the following statement:

“Mercilessly it moves forward. Its path laid with triumph, but also congested with doubt and loss as it goes, with one absolute certainty somewhere along the way: all things culminate.”

The release unfortunately coincided with the onset of a global pandemic, leaving only the feelings of doubt and loss clouding the mind. However, one could argue that, with this new context, »Still Unavailing« became an even more vital piece of work. 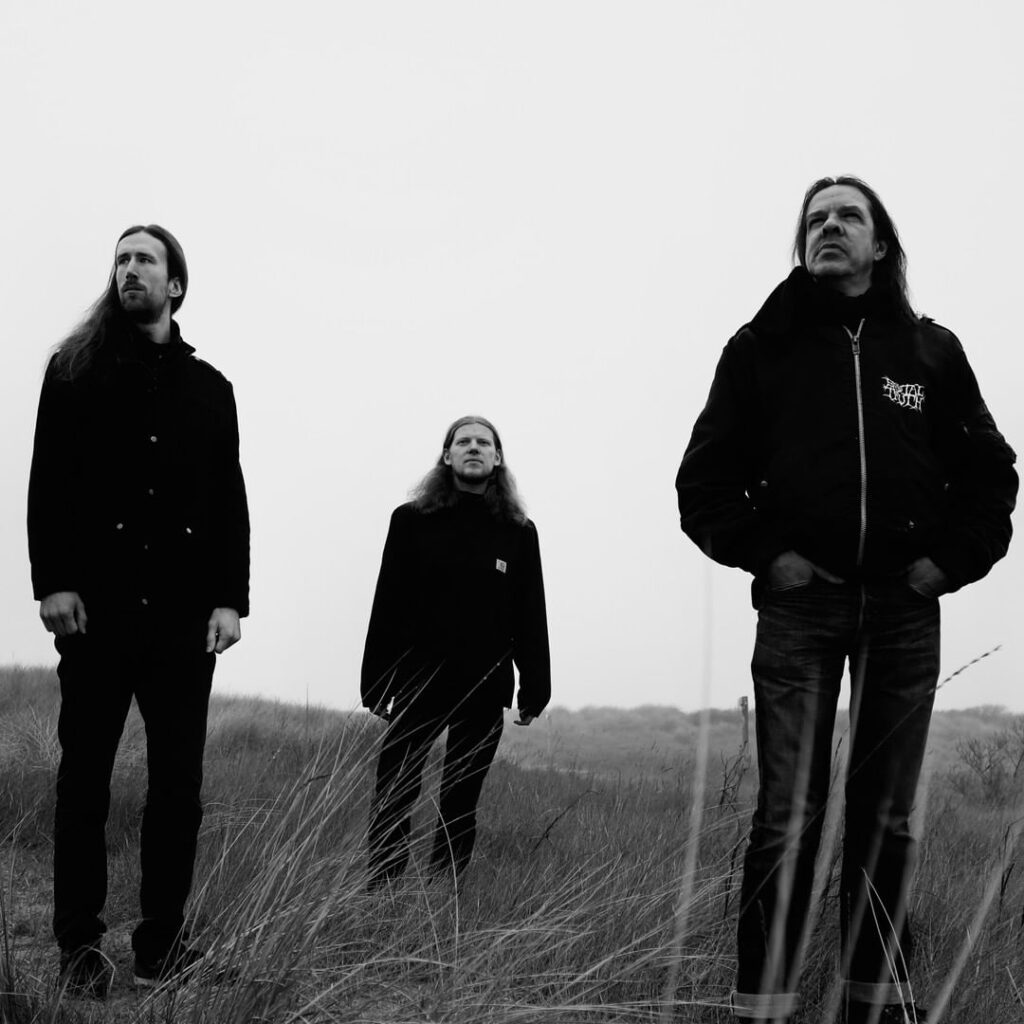 More than two years have passed, and those feelings that informed Gavran’s debut have only become heightened and expanded, and now everything that has weighed on the band and lyricist Jamie Kobić during that time has been poured directly into their painstakingly forthright new album »Indistinct Beacon«.

We truly can’t wait to share their new music with you. Keep your eye on October 4th, the day we launch their first single »Dvorac«.

Recorded and mixed by Tim de Gieter at Much Luv Studio, Lembeke, BE.
Mastered by Jack Shirley at The Atomic Garden, Oakland, California, USA.
Album art and layout by Arjen Kunnen (Duvelskoele Art).