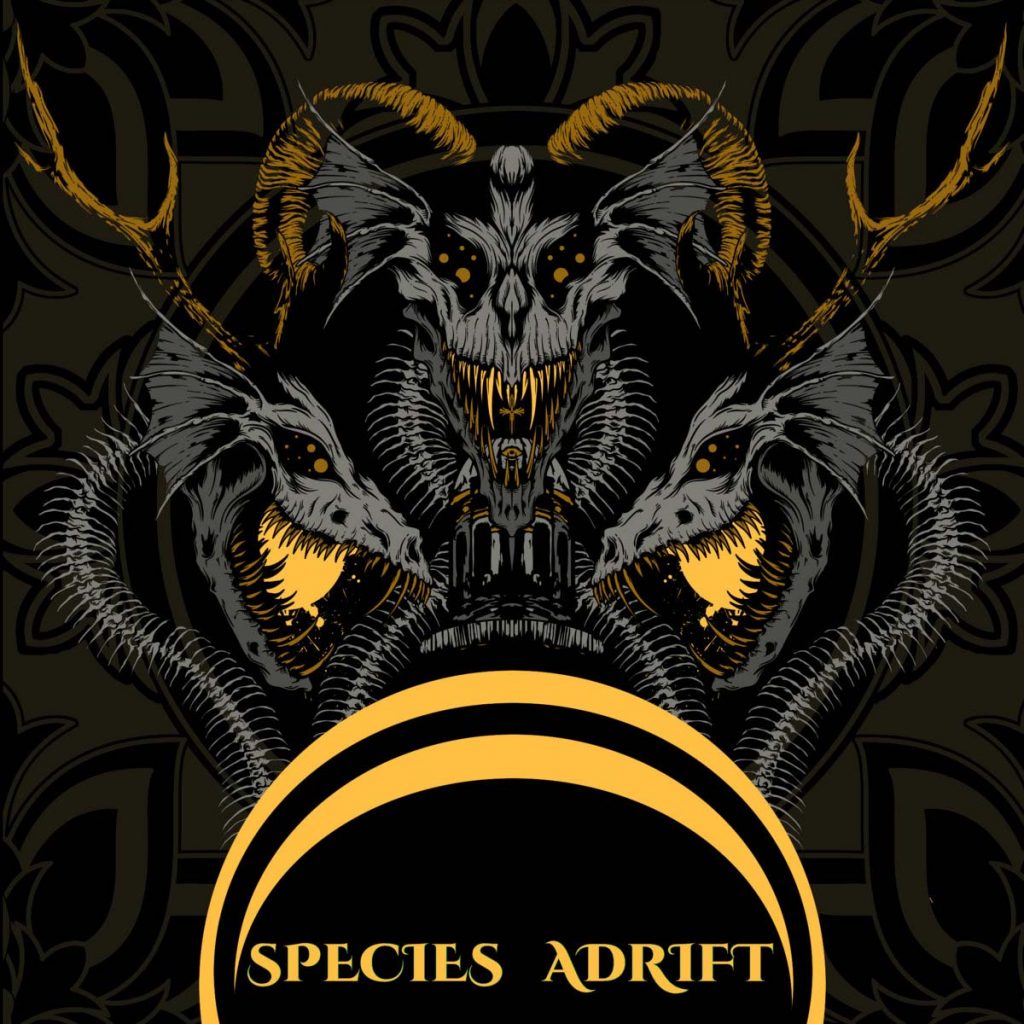 Deep down in a sonic abyss of sludge and filth – a beast has evolved: Dying Hydra is three-headed mammoth specimen of Hydra – arisen from the sludgy undergrounds of Copenhagen. This beyond-heavy and intense trio has set out to paralyze the hordes with their distorted and immensely dirty soundscapes supported by memorizing visuals that swallows reality itself.

Together, as mortals, they unfold the devastating heavy music of the immortal Hydra. Dying Hydra was formed in Copenhagen spring 2018 by Lars Pontoppidan (guitar/vocals), Patrick Fragtrup (guitar/vocals) and Tejs Kyhl (drums). The members of the band have extensive experience on the Danish metal scene where they roamed together in a now defunct band. Upon playing together again, now as a trio with no bass but instead with octave pedals added for low end, the trio’s efforts spawned a new vigor and inspiration materializing in what has now become the band’s heavy, atmospheric and sludgy sound. 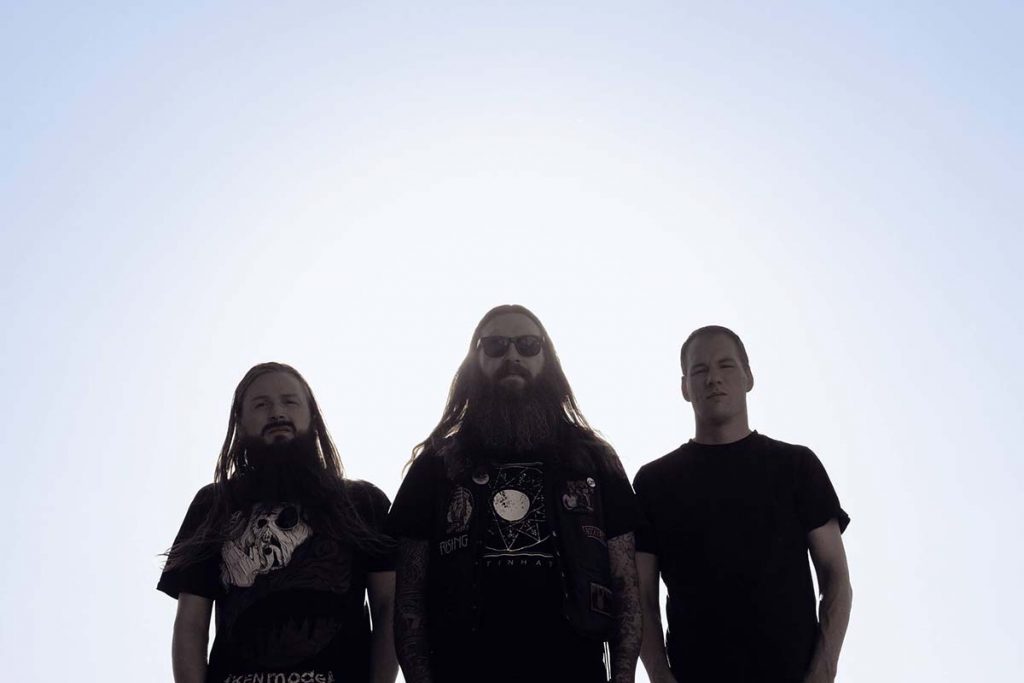 Despite their relatively short period of existence, the band has already managed to play with bands like Hatesphere (DK), Orm (DK), Alkymist (DK) and Primitive Man (US) – as well as playing at well-attended events at Loppen, Posten in Odense as well as Northern Discomfort Fest and others.

The theme of new album »Of Lowly Origin« revolves around nature and science, with lyrics touching subjects such as the human impact on the environment, the incredible life of the undergrowth and the overwhelming size of the universe that surrounds us.

All tracks deeply reflect these aspects not only lyrically – but also musically in form of crushingly heavy, dynamic and atmospheric sludge metal compositions. »Of Lowly Origin« is supported thoroughly by the immense sound created from the unusual band constellation who forms a soundscape that, uncompromisingly, swallows the listener whole – leaving them floating in the vast cosmic chaos surrounding us. 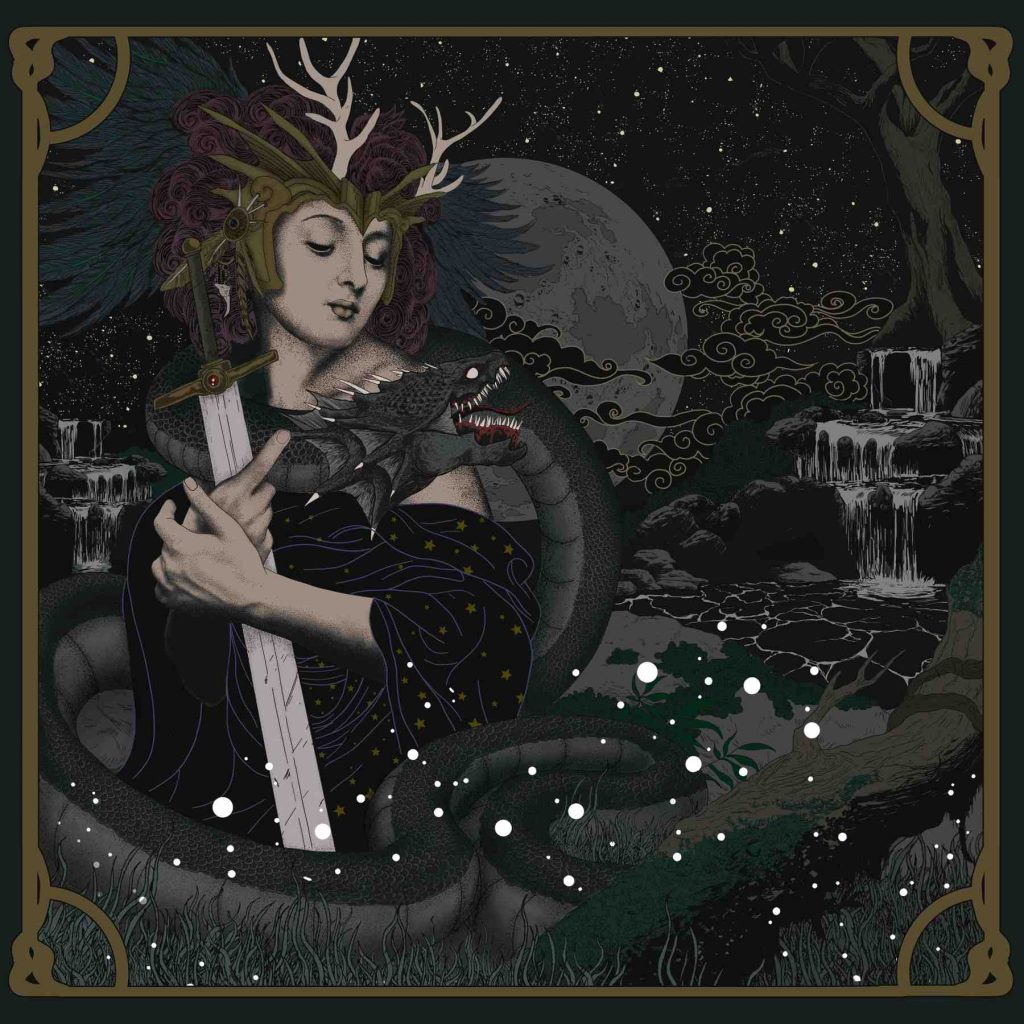 The album will be available November 5th on ox-blood/marbled red vinyl.