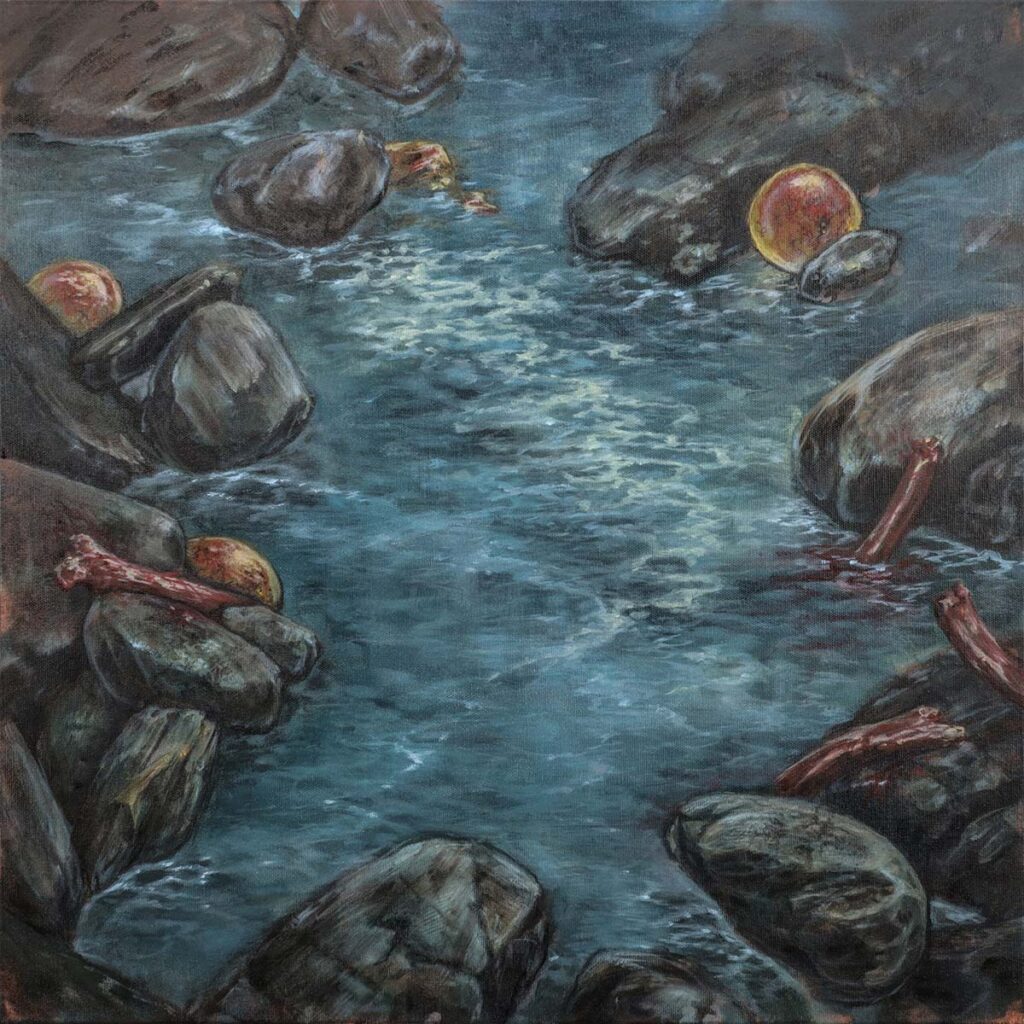 Basel, Switzerland based progressive doom/stoner metal trio Echolot premiere a music video for the first single »Burdens Of Sorrows« taken from their upcoming album, »Curatio«, which will be released on November 4th, 2022 via Sixteentimes Music.

»Burdens Of Sorrows« is available now on all major streaming platforms!

Echolot was founded 2014 in Basel and has been swimming in an unchanged constellation. The three-master (bass, guitar and drums) uses the sounds of doom, psychedelic and progressive vibes. 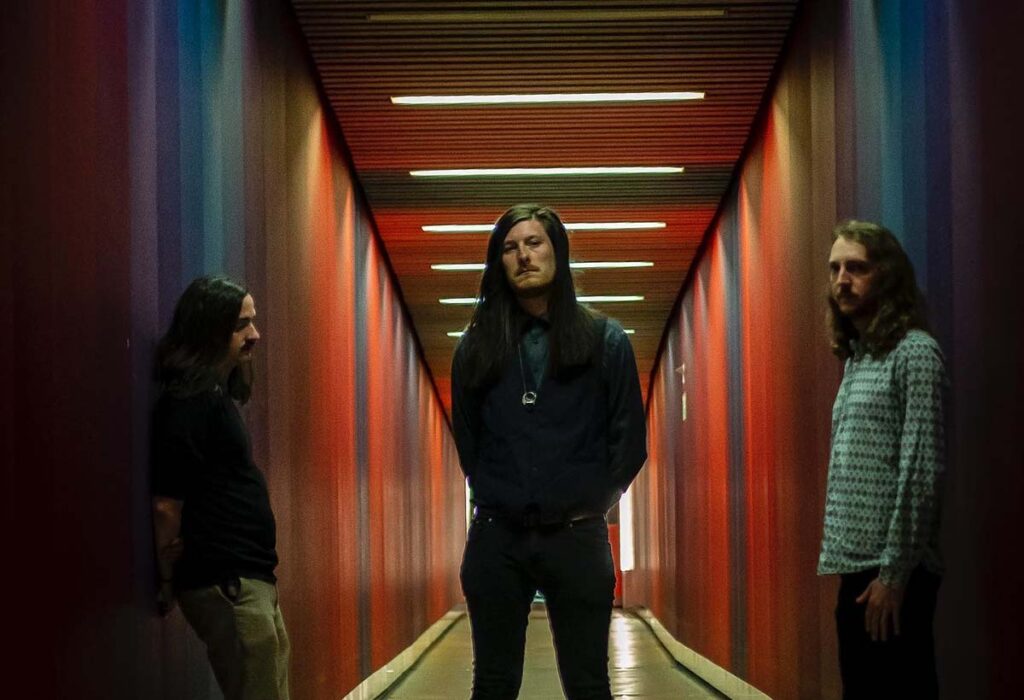 This is how the new album »Curatio« (2022) springs from the depths of the seven seas. The well-known swell of sonar is carried on in it, and swells to the surface with the dark and uncharted depths of the sea. A glutton with the longing to be carried further and further down the endless veins of the world.