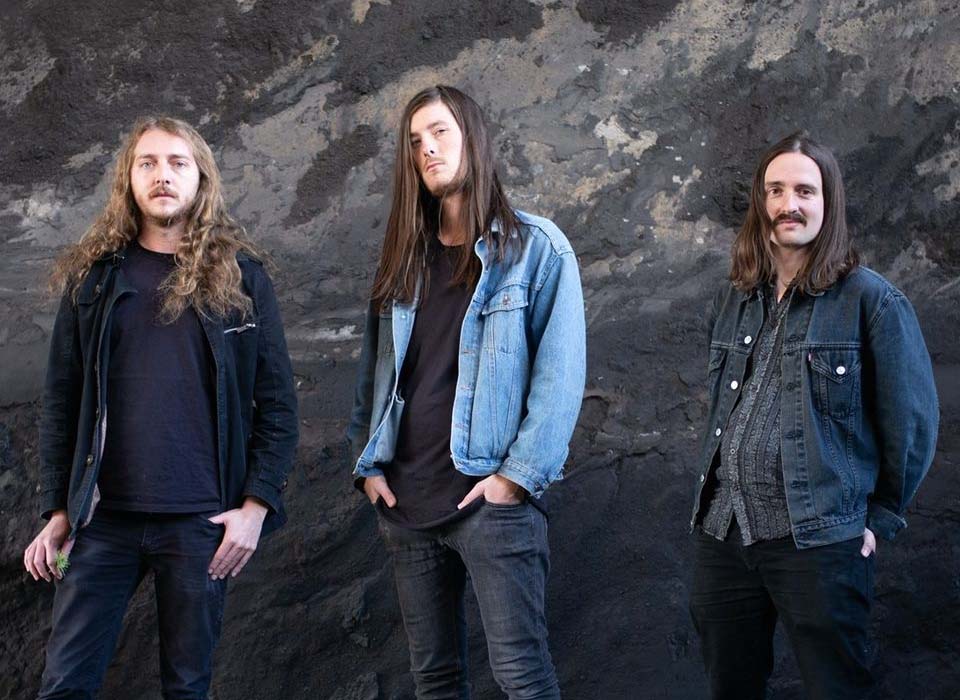 Echolot is a psychedoom and progresstoner power trio from Switzerland, namely Lukas Fürer (guitar), Renato Matteucci (bass), and Jonathan Schmidli (drums). Jonathan and Renato have been playing together for many years in bands such as Maya and DuoDoom. Lukas joined them later on, completing the current formation. Founded in 2014, Echolot released their first LP »I« on April 26th, 2016 in a special show together with Swedish stoner greats Goatess. The record delivers an ocean of sound that makes you look for land no longer. The jams are fresh and the psychedelic eruptions drive you from the depths of doom into cosmic lightness.