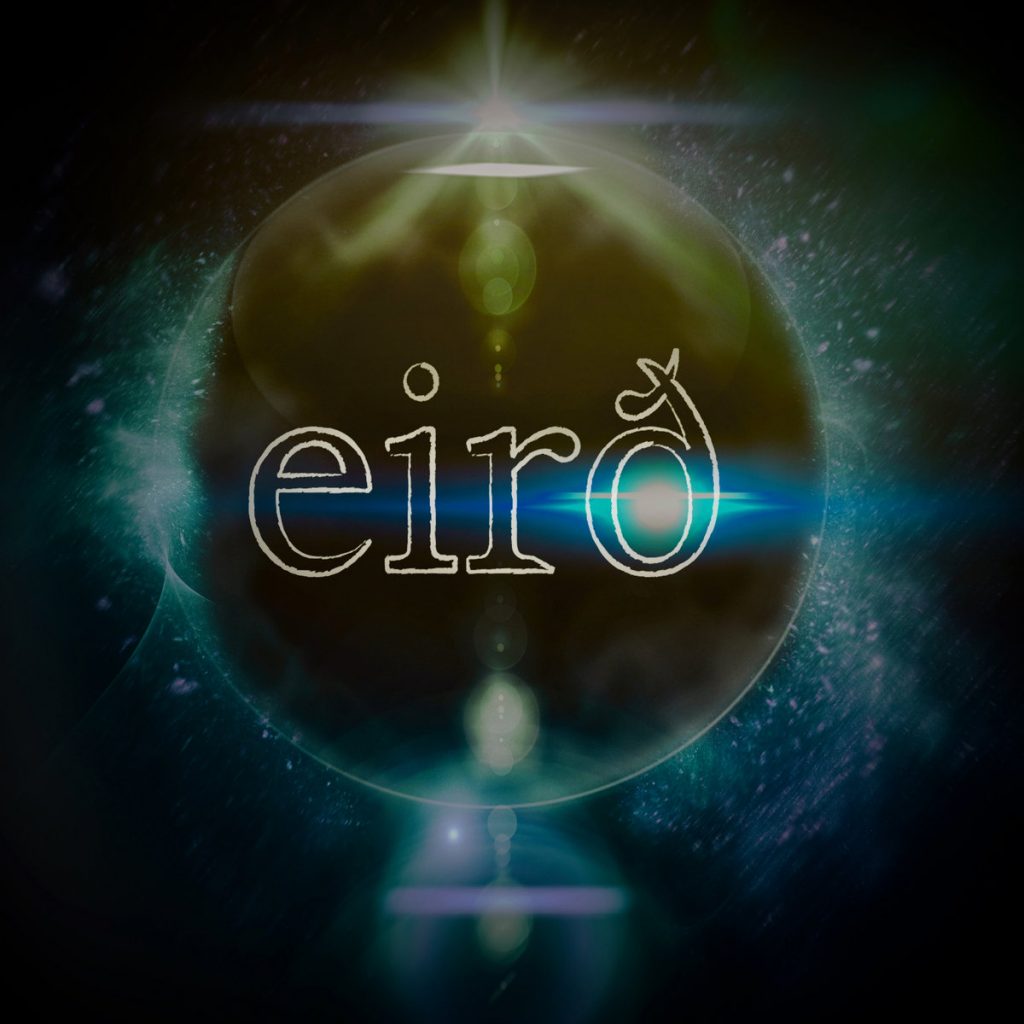 Meanwhile, Eirð is already working on the forthcoming album, »A Voidchaser’s Elegy«.

Tracklisting:
01. …And So It Begins (Instrumental)
02. Dreadsphere
03. Eclipse Of The Ages
04. Of Winter’s Woe And Wishes Whispered
05. The Void At The End Of The Tunnel (Instrumental)

The band comments: “2020 is over… and it has been an odd year for all of us… This album is a special release and includes songs, that never will be released on a reghular hardware album.

»Prelude To Void« is meant to be a bridge between »Rituals« and the forthcoming album »A Voidchaser’s Elegy« and has a kind of »Cosmos One« approach as well (some parts a quite a bit “blackish”).

The song »Of Winter’s Woe And Wishes Wispered« (featured on this album) was released previously as an instrumental, this version contains vocals by Kristien Cools, who will appear on the forthcoming album as well.” 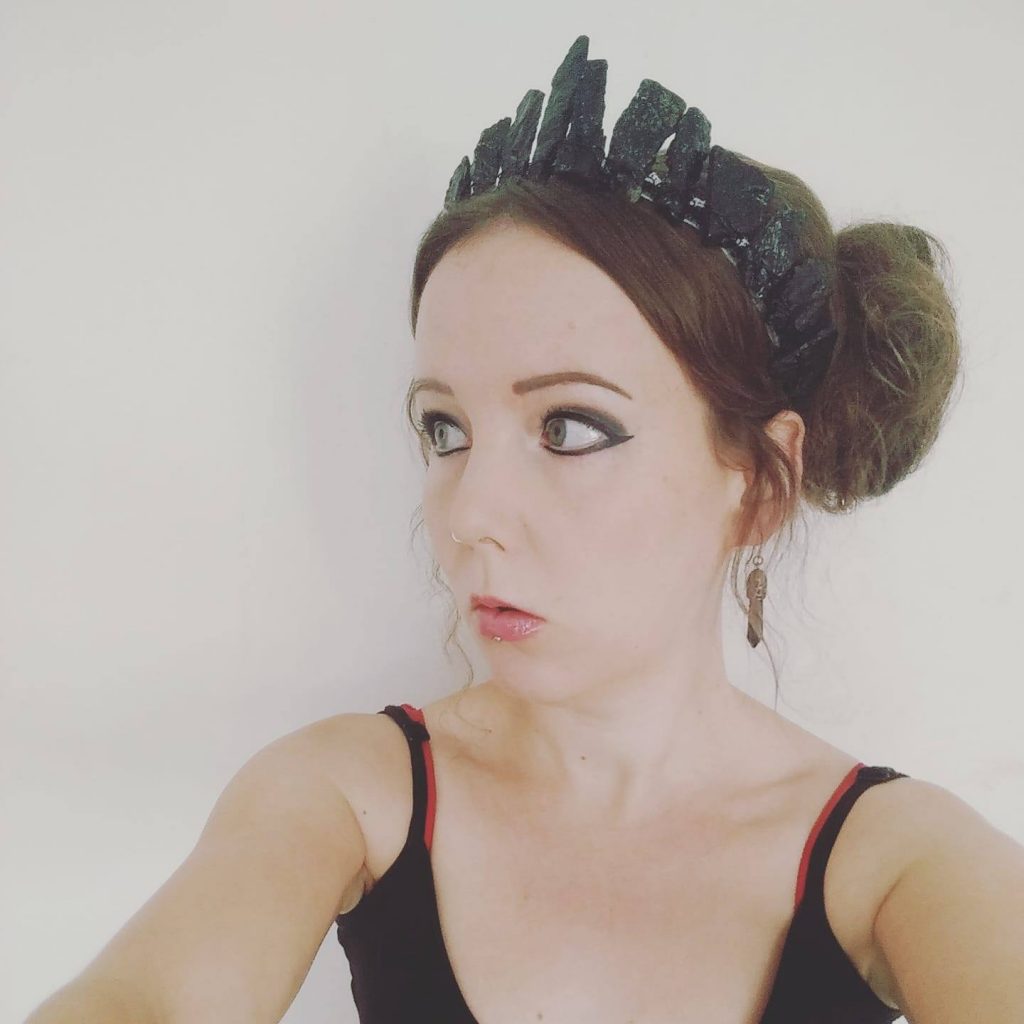 Eirð is Icelandic for peace of mind, inner calm and balance – a state we are all yearning for.

Such yearning is also reflected in the music of Eirð’s main protagonist Andreas Georg Libera (ZQKMGDZ, ex-Cold Embrace, ex-Spirit Descent, ex-Holy Moses), which is he delivers with serenity… music to drift away and to let go… to immerse yourself in…