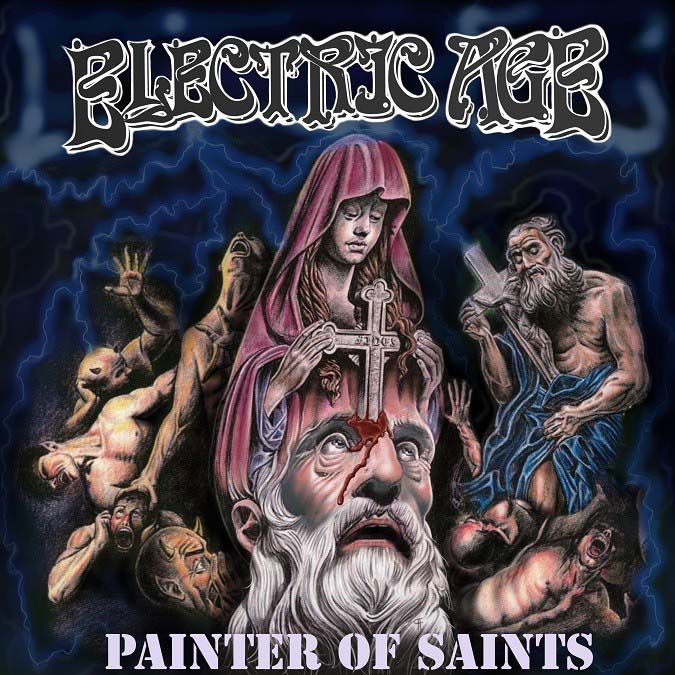 »Painter Of Saints« was exclusively premiered on Riff Relevant last week and is now available on all streaming services.

Hailing from Louisiana, Electric Age, since forming in 2013, have taken the craft of their sludge and southern metal contemporaries and incorporated the dynamics of more traditional metal, along with folk, doom and straight forward rock, to create the epic tale of their debut album »Sleep Of The Silent King«, which was released on February 27th, 2017 via Argonauta Records.

This southern Louisiana three piece outfit are equally at ease finding their groove within traditional song structures to extended cerebral doom riffing, while never forsaking the simple art of storytelling in the process. 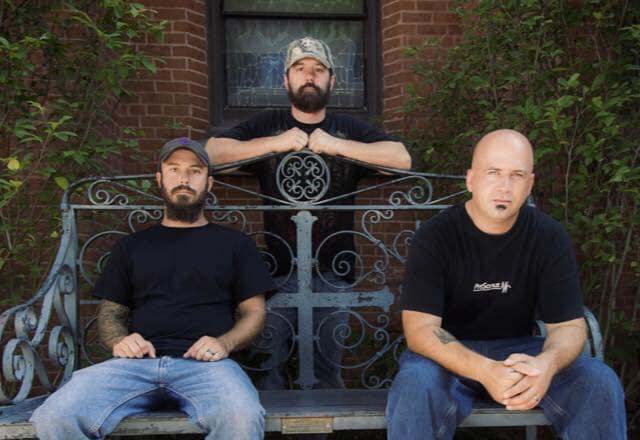 In their relatively short career of bringing their live performance to the people they have had the honor to share the stage with, among many others, sludge metal veterans Crowbar, and thrash metal pioneers Anthrax.

»Sleep Of The Silent King«, mixed and mastered by acclaimed producer Christopher “Zeuss” Harris, is their debut album, and is a conceptual and mythological journey through the threshold of time and consciousness, into the heart of darkness and divinity, through death and redemption, and finally into the inexorable void.

The album was followed by a live EP »Live At The House Of Blues-NOLA« in December 2017.

Electric Age’s long-delayed, second full-length album »Painter Of Saints« just dropped on February 11th, 2022 on Volume 10 Records. The follow-up to »Sleep Of The Silent King« was completed in 2019, with the band gearing up to start a run of shows… and then pandemic hit and shut the world down.