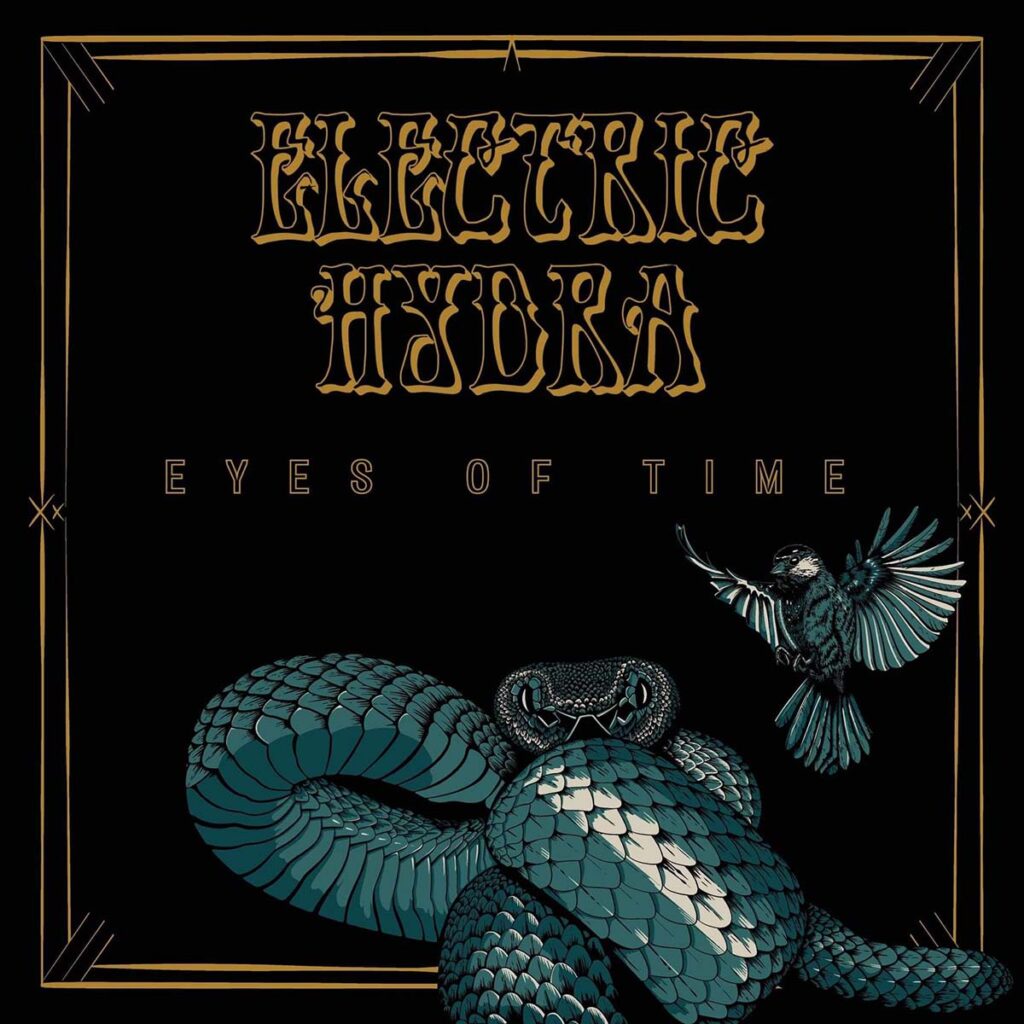 Swedish heavy rockers Electric Hydra premiere the first single »Eyes Of Time« taken from their upcoming sophomore album due out in 2023 through Majestic Mountain Records.

The enigmatic Electric Hydra rears its powerful head with new music two years after the release of their sold out, self-titled debut in 2020.

The first pressing of Electric Hydra’s self titled debut is sold out, but a repress was made in 2021 and there are just a few copies left through Majestic Mountain Records and directly from the band’s Bandcamp.

Fans might have noticed that the band hasn’t been idle in this time, since the pandemic they’ve played several stellar live gigs and have announced their »Under Black Wings« tour through Sweden, Denmark and Germany this winter with Jesus Chrüsler Supercar.

They’re also writing a second album due out in 2023 from Majestic Mountain Records and forging ahead full force into a new era of power and positivity.

As a precursor to their new album due out next year, Electric Hydra bring us an explosive track entitled »Eyes Of Time« as a strong response to recent events that have shaken the metal scene in Sweden and affected the band itself. 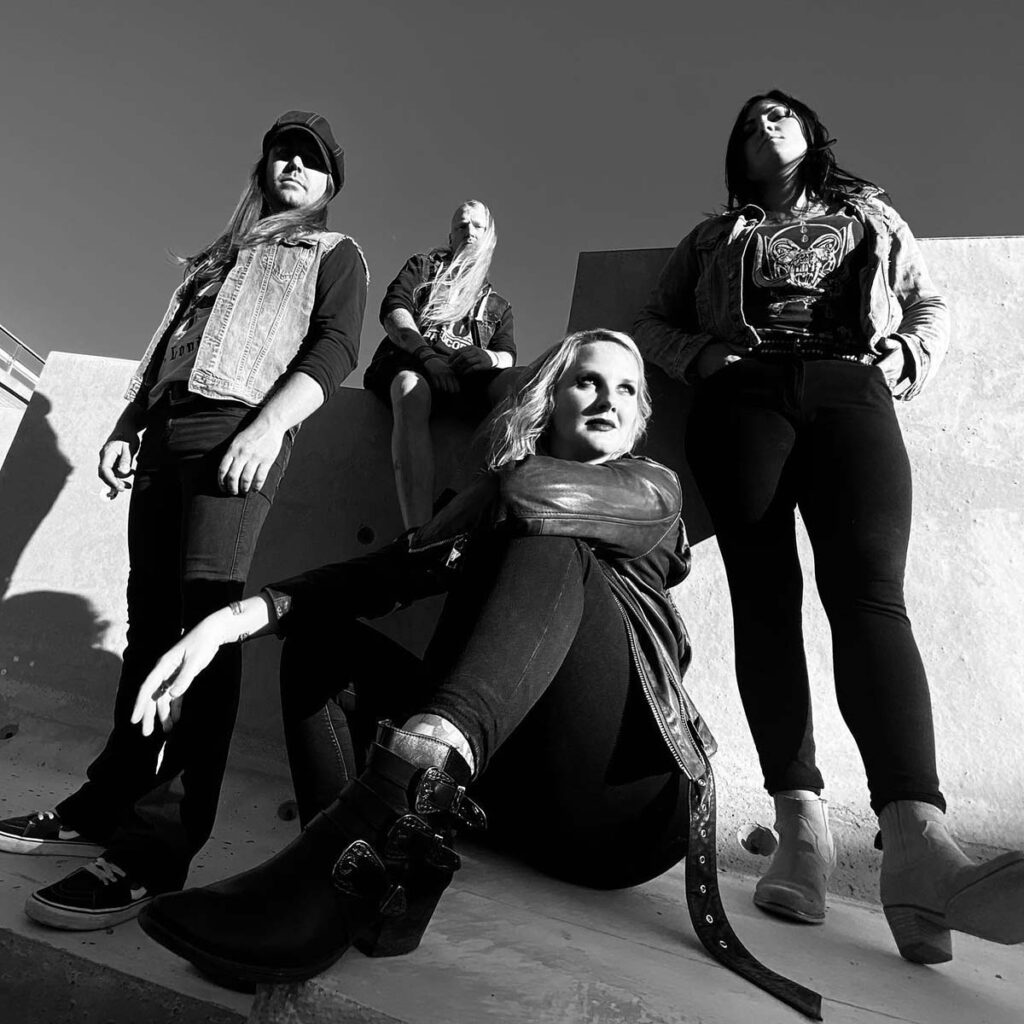 “The lyrics were originally about existential questions referring to our thoughts and how they only exist because we create them and that everything around us including ourselves is in constant transition from one shape to another,” lead singer Sanne Karlsson explains. “Energy can neither be created or destroyed, only converted from one form to another.”

However, given the most recent circumstances, all of a sudden the song seemed to take on other meanings which felt spot on as a protest against sexism and the toxic masculinity in the music scene. The time for releasing it felt exceptionally right for the band. A clear line drawn in the sand and living (listenable) proof that Electric Hydra will not be stopped.

“They say if you cut off one of the hydra’s heads, two more will grow back in its place, and it feels like an important statement for us to make in times like these,” bassist Ellinor Andersson continues.

»Eyes Of Time« is a high octane, ass kicking punch in the face, a rousing anthem to taking up space and leading the way fearlessly forward with its powerful delivery and punchy attitude.

Through blazing metallic riffage from guitarist Peter Söderberg, a purely pounding rhythm section emanates from Ellinor Andersson on bass and Dennis Åhman on drums as Sanne Karlsson’s headily confident and breathy sneer rises triumphant and Electric Hydra give the finger to mincing words and say it like it is:

“It’s time to move on,
time to leave.
Shifting shape now,
cease to be.”

If this single is any hint of what’s to come, the wait to 2023 for their second album will be more than worth it and Electric Hydra are poised and ready to play it live and loud for everyone that wants to listen.