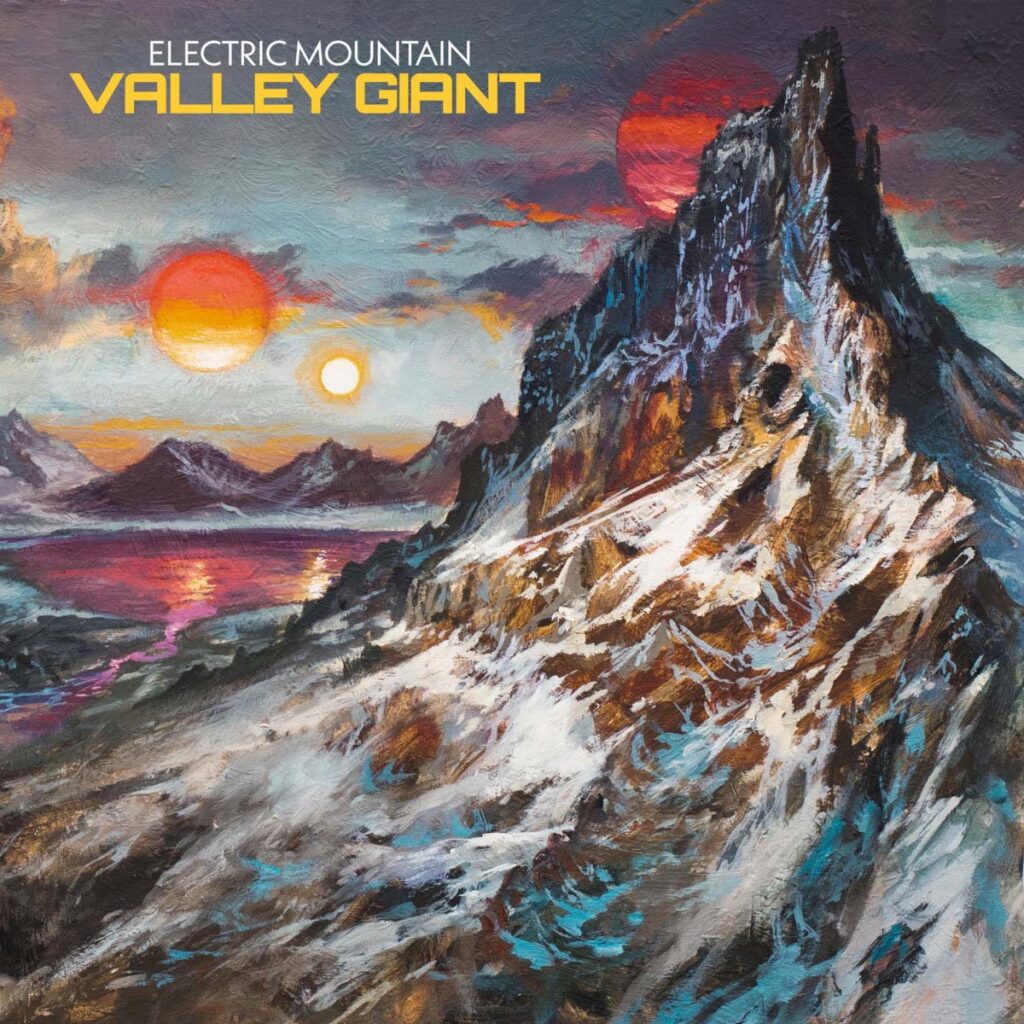 Mexican heavy rock trio Electric Mountain is back with their second full-length album, »Valley Giant«, which is dropping today, May 27th, 2022 via Electric Valley Records.

»Valley Giant« is the second installment of Electric Mountain, full of fuzz, drums banging your ear drums and bass thats going to blow your mind. 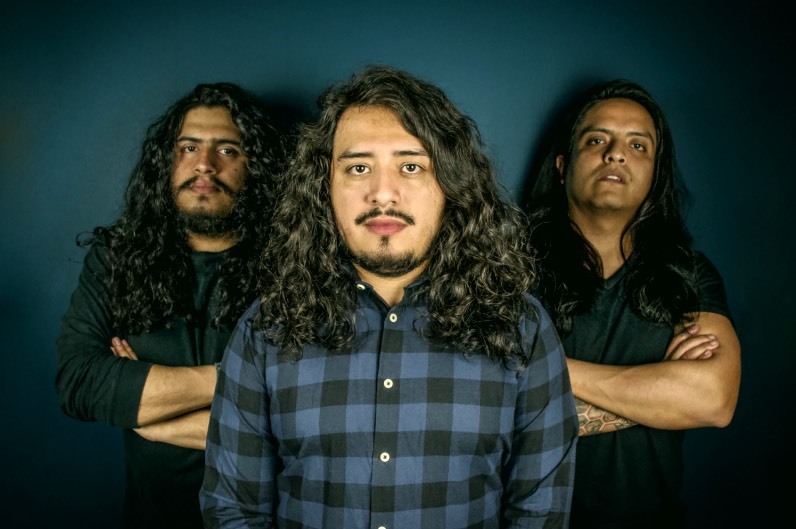 Electric Mountain is a heavy rock band from Mexico City, formed in 2013. Influenced by 70s rock and 90s desert/stoner rock. Conformed by guitarist/vocalist Gibran Pérez, drummer Max Cabrera and bassist Jorge Trejo. The power trio is notorious for being a very loud and energetic live act. Fuzzy guitars, thunderous drums and a thick dirty bass is the name of the game. In 2017 they released their first self-titled album, released on CD by LSDR and on vinyl by Electric Valley Records.

They have shared the stage with bands like Elder and Blackwater Holylight amongst several other bands.

After a 2 year hiatus Electric Mountain is back with their second album, with a more mature and intricate sound, signed with Electric Valley Records. The band is determined to take over every stage they set foot on.