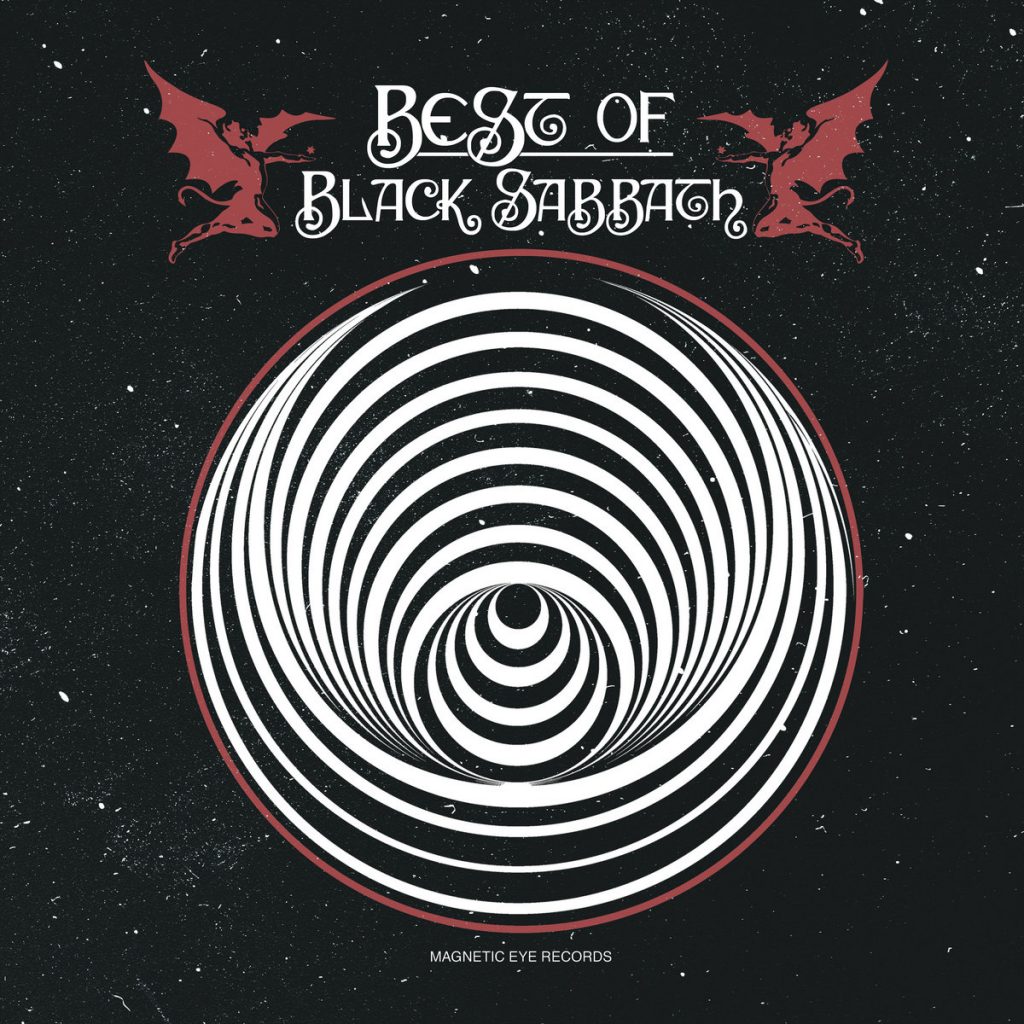 Drummer Sam Hart comments: “Sabbath have obviously been on all of our radars throughout our lives, we don’t think it’s possible to not hear them these days, and it’s becoming a bit cliche to say that they are an influence. Even so, they quite blatantly are an influence both directly and indirectly. So many bands are indebted to their style and influence on so many genres and that just goes to show how important they were as a band.

It was actually a while back that we came up with the cover, after being asked to play a tribute night in Brighton. We debated whether we could do justice to »Paranoid«, what with it arguably being the most recognizable Sabbath track. But after listening on repeat a few times (and with the help of more than a few beers) we started to form this idea of a really slowed down doomy version.”

In uproarious celebration of Black Sabbath’s 50th anniversary, Magnetic Eye Records presents a double-album featuring 15 heart-stopping renditions of classic tunes from across the Sabbath discography by some of the riff-heaviest bands in the worldwide stoner doom scene.

As a companion piece to »Vol. 4 [Redux]«, »Best of Black Sabbath« features both faithful takes and almost unrecognizable re-creations, all in devotion and tribute to the godfathers of metal.