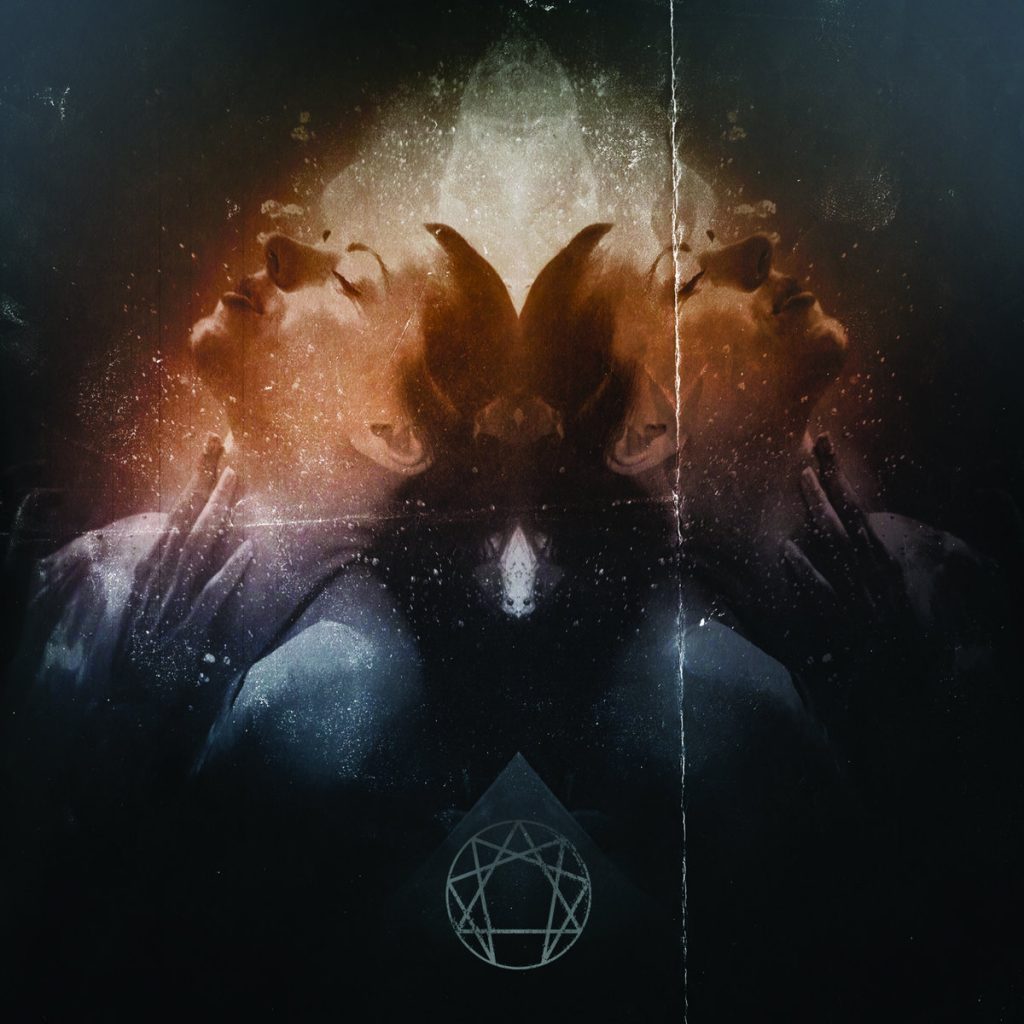 American female-fronted doom/sludge band Embr premiere a music video for the track »Where I’ve Been« from the upcoming debut album, »1823«, set to release on July 17th via New Heavy Sounds.

Four musical kindred spirits from Birmingham, Alabama, previously known as Ember, have delivered a crushing, yet beautiful debut album in »1823«.

Musically »1823« could be classed as “Doom” metal. However, on the basis of this debut it’s obvious that Embr have a range, ambition and a desire to and add to the genre, to broaden it whilst always staying true to its core.