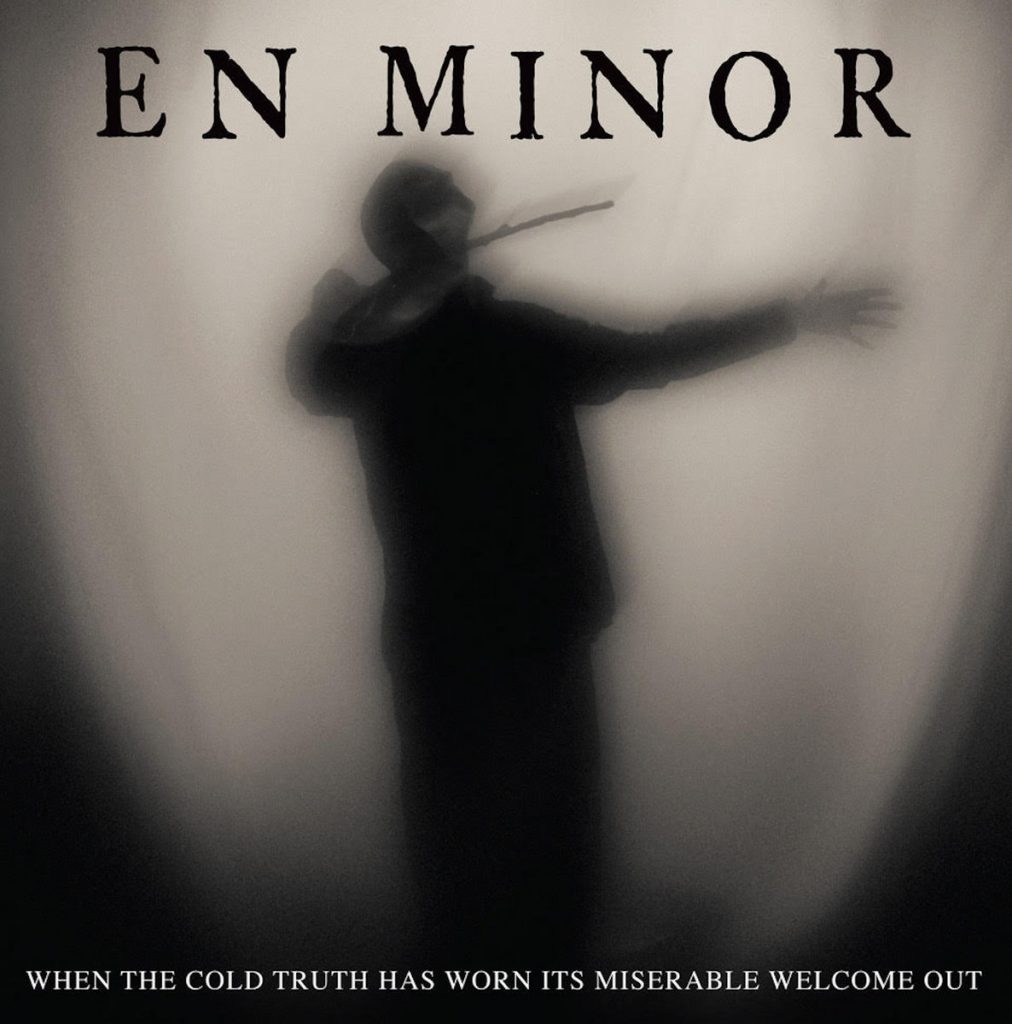 En Minor, the new »depression-core« project of Philip Anselmo, premiere first single »Blue« from their forthcoming debut full-length, »When The Cold Truth Has Worn Its Miserable Welcome Out«, which will be released in North America on September 4th via Anselmo’s own Housecore Records with Season Of Mist handling the release in Europe, and Ward Records in Japan.

En Minor has previously posted live video for 7″ »On The Floor«, which was filmed at Anselmo’s home and barn-studio back in March.