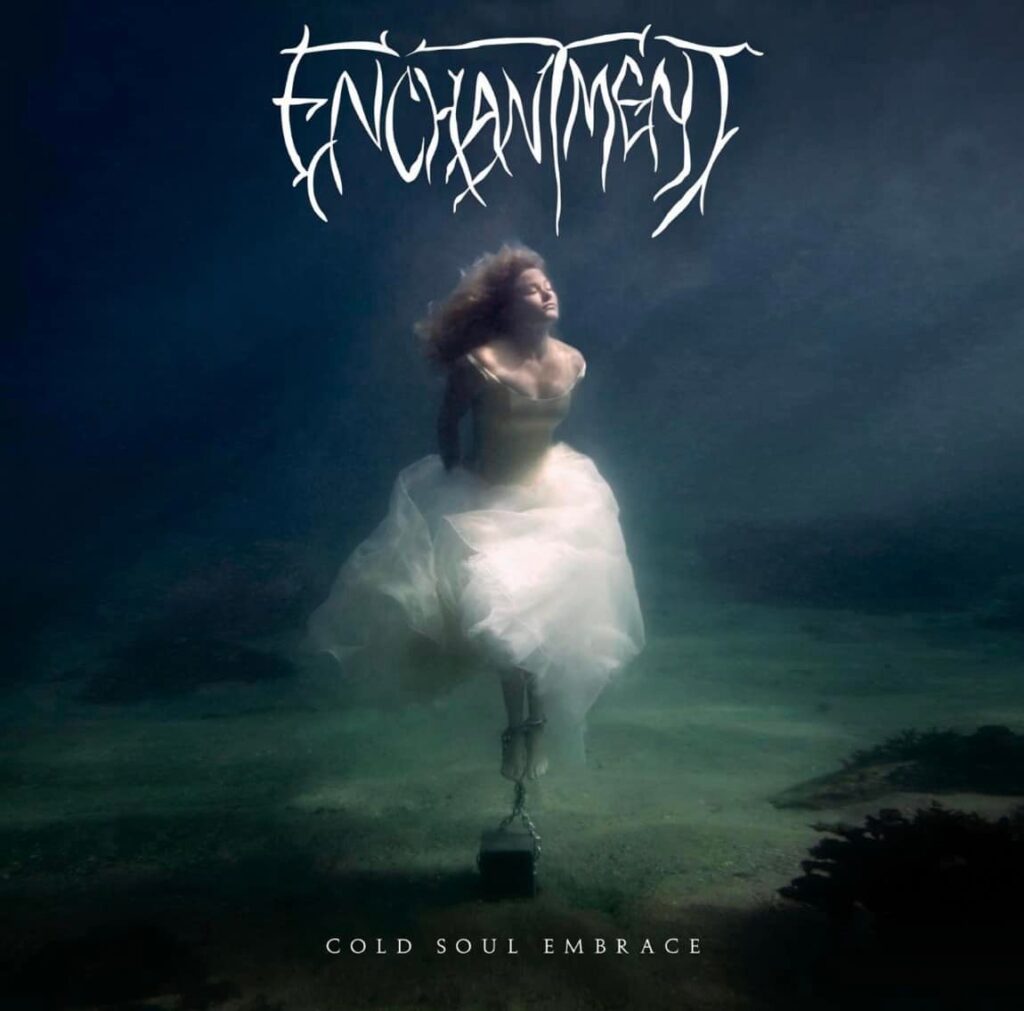 The band comments: “Here it is, get ready to set your alarms for 10:00am GMT 🇬🇧 this Friday (20th May) when pre-orders for our long awaited sophomore album »Cold Soul Embrace« will go live via Cosmic Key Creations and Transcending Records.
As we’re all feeling jubilant we’ve decided to treat you guys to one last lyric video, this time for our new single »Of Glorious Vistas Forgot«. This is the most recently written track to feature on our imminent 2nd album »Cold Soul Embrace«!
We hope that you like it and as always we would love to hear your feedback. Further details on everything else will have to wait until Friday, but as always, thank you for your continued support!”

Enchantment formed in 1993 in the midst of the UK death/doom metal movement alongside the likes of Paradise Lost, Anathema, and My Dying Bride. In that year, they released a self-funded demo, »A Tear For Young Eloquence«, and were subsequently signed to Century Media Records before recording and releasing their debut album »Dance The Marble Naked« in early 1994. The band played alongside many great death metal bands of the era including Bolt Thrower, Anathema, Cancer, and Cradle Of Filth before disbanding in 1995, leaving behind the compositions of an entire second album that had yet to be recorded.

Fast forward nearly 25 years. With the reissue of their debut album on vinyl for the first time (and after numerous successful reissues earlier on CD), Enchantment has officially regrouped. In 2020, the band started the unenviable task of resurrecting all the original rehearsal tapes and lyrical content from that lost second album and started working on demoing the tracks. This caught the attention of both Transcending Records and Cosmic Key Creations with whom the band ultimately decided to sign with with the prospect of finally recording and co-releasing their sophomore full-length. It is unknown if any other similar band can claim to have written almost a full album in the peak of the British death/doom metal explosion and for it to have never been recorded or released. Yet nearly twenty-eight years to the day exactly that »Dance The Marble Naked« was first released, the band are now about to unveil their impending new full-length, »Cold Soul Embrace« in 2022. 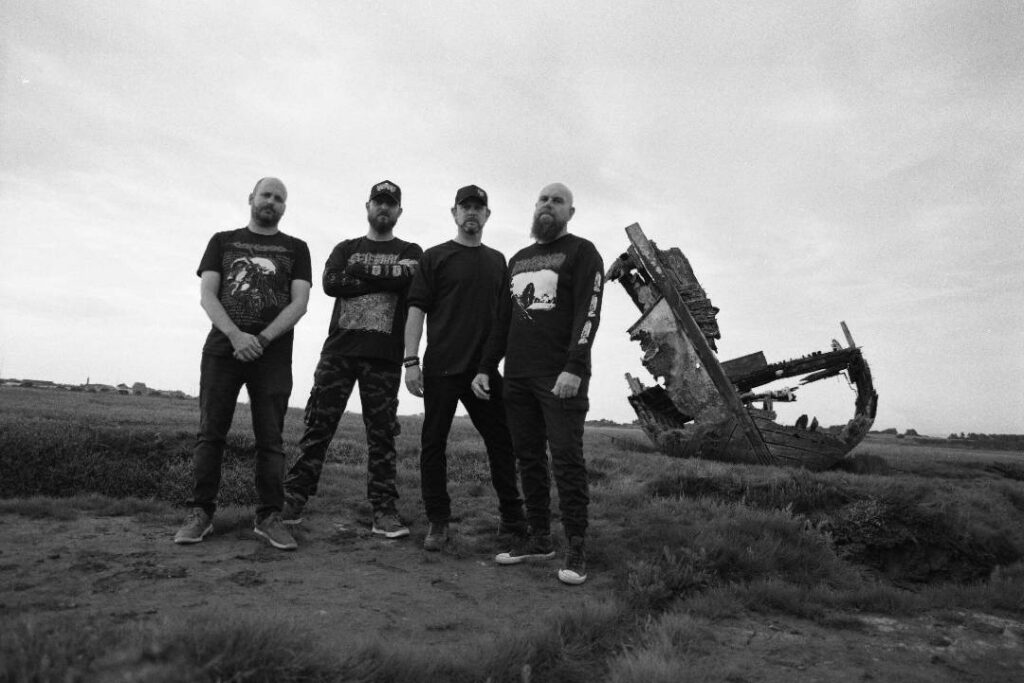 Cult death/doom conjurors Enchantment have already unleashed »As Greed As The Eye Beholds«, the first single from »Cold Soul Embrace«, to be released in June 2022 by Transcending Records and Cosmic Key Creations.

Comments the band, “»As Greed As The Eye Beholds« is the opening track and first single from our forthcoming sophomore album »Cold Soul Embrace«. Along with a majority of the tracks on the new album, it was mostly written way back in the early-to-mid-1990s, during the hey-day of the British death/doom metal scene. It is therefore in essence a time capsule, and the nearest representation of our work and sound from that era!”