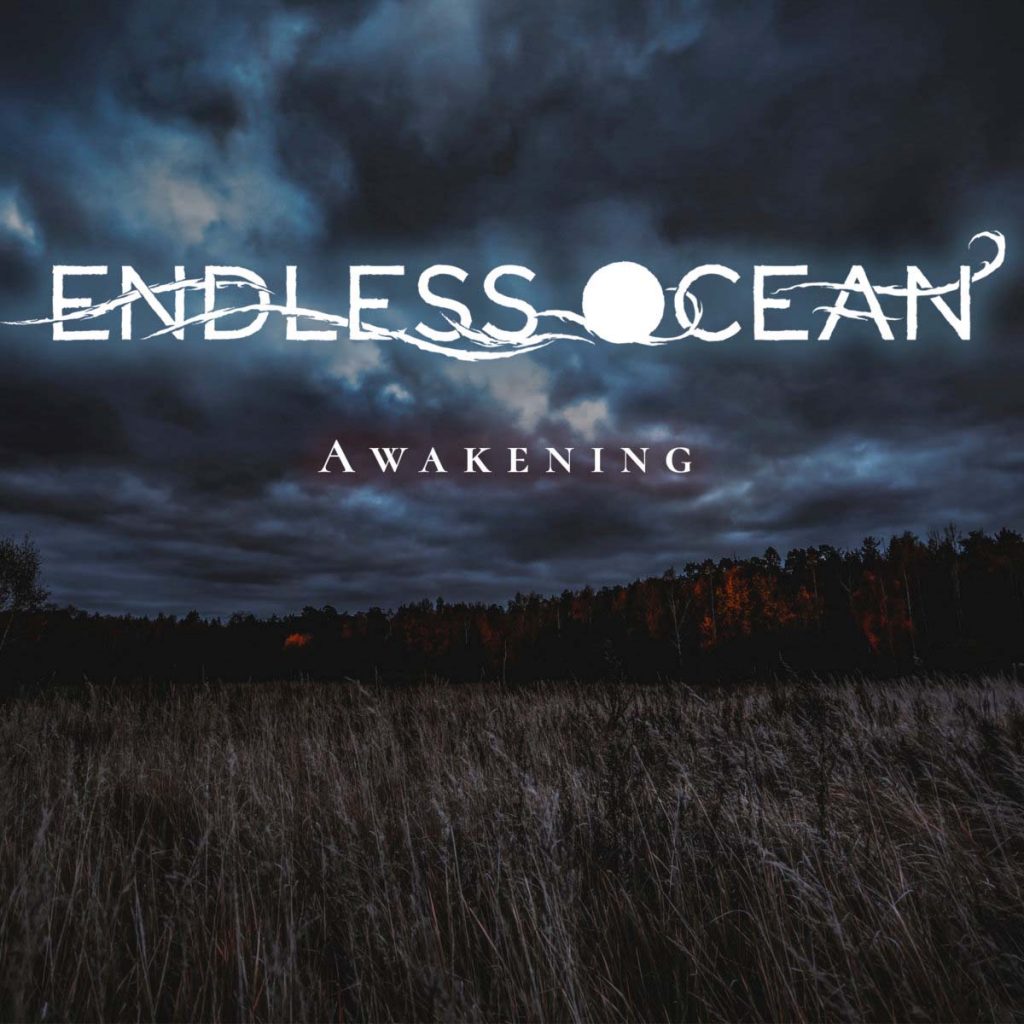 Endless Ocean is a post-metal/post-doom band from Moscow, Russia. It started as a one-man-project in 2010, released a few demos and became a full band in 2017.

The album »Awakening« is a great conceptual work, that tells about a character, who began to be tormented by reflections of life and his role in this world.

Music was composed in harmony with concept, describing what the character feels during his reflections and what he sees, wandering in his thoughts.

That work is the first part of the story about gradual formation of the character’s worldview. 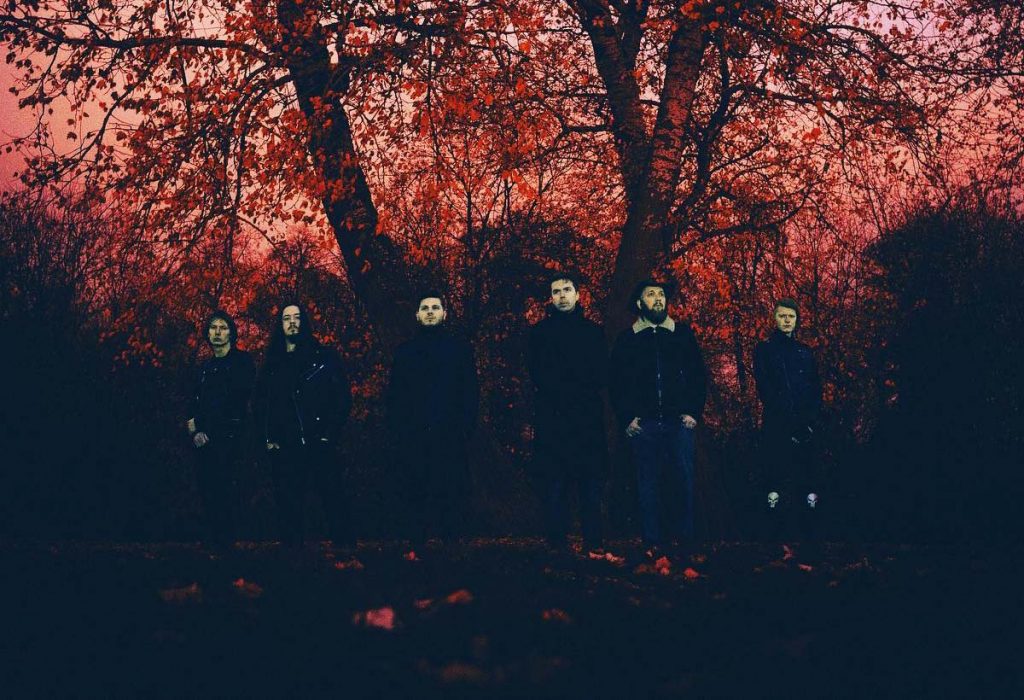