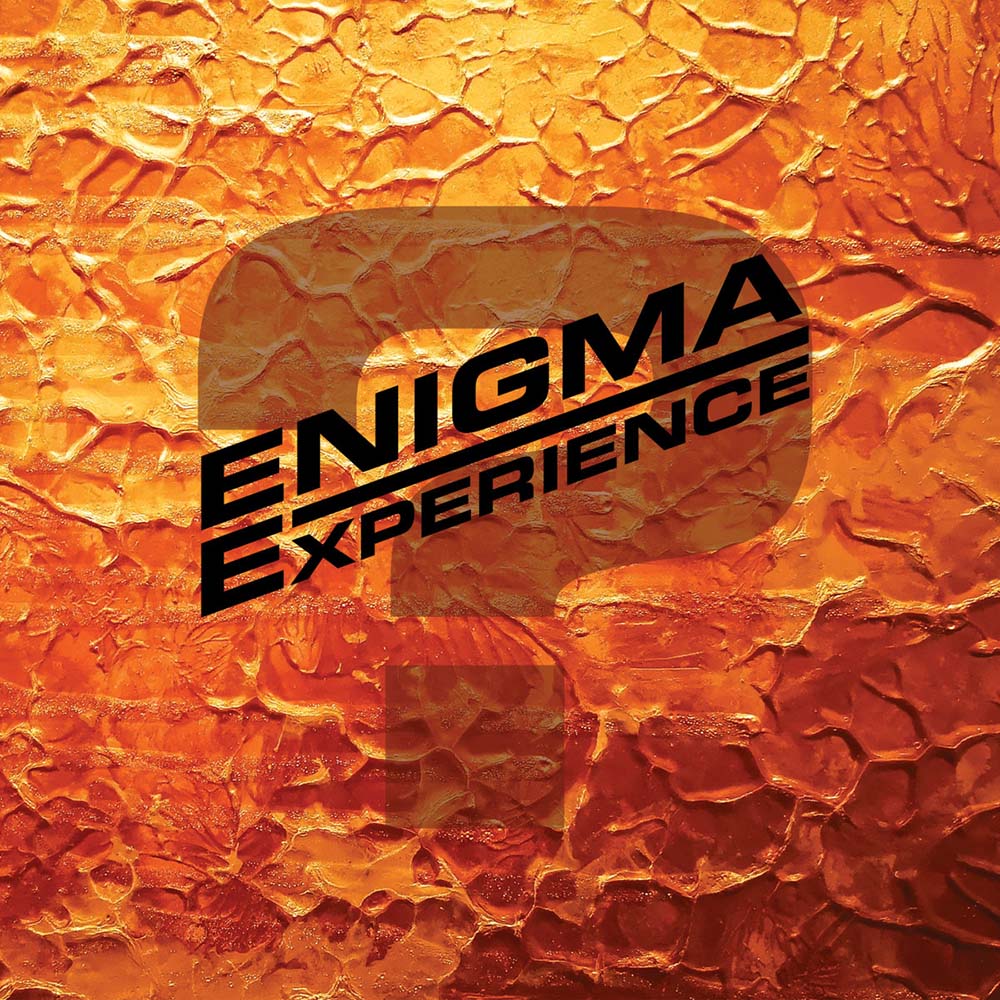 Enigma Experience unveil the second single »The Zone« from the upcoming debut album, »Question Mark«, which will be released on November 13th, 2020 via Fuzzorama Records.

Debut album from the new band of Mr.Dango from Truckfighters, where he teams up with Mr.Pezo on drums and Norwegian lead singer Mr.Adams.

The brainchild of Källgren, he also produced, engineered, mixed and mastered the album as well as playing bass and singing backing vocals.

The album comes on LP, CD and will also be available on a limited-edition vinyl in a very exclusive boxset with double vinyls with silkscreen printing, double gatefold, double posters and of course a nice box.

»Question Mark« is a very diverse rock record that opens with the ten-minute odyssey »Realityline«, with vocal harmonies reminiscent of early 90s grunge heroes such as Soundgarden and Alice In Chains whilst elevating guitar lines weave over a pulsating backdrop of rhythm.

Elsewhere »In My Mind My Secret Place« sees them slow things up with an ethereal acoustic atmosphere building into a hypnotically heavy and devastating end, whilst album closer »The Zone« is a furiously catchy anthem with Kallgren’s trademark fuzz-fuelled sound piercing through.