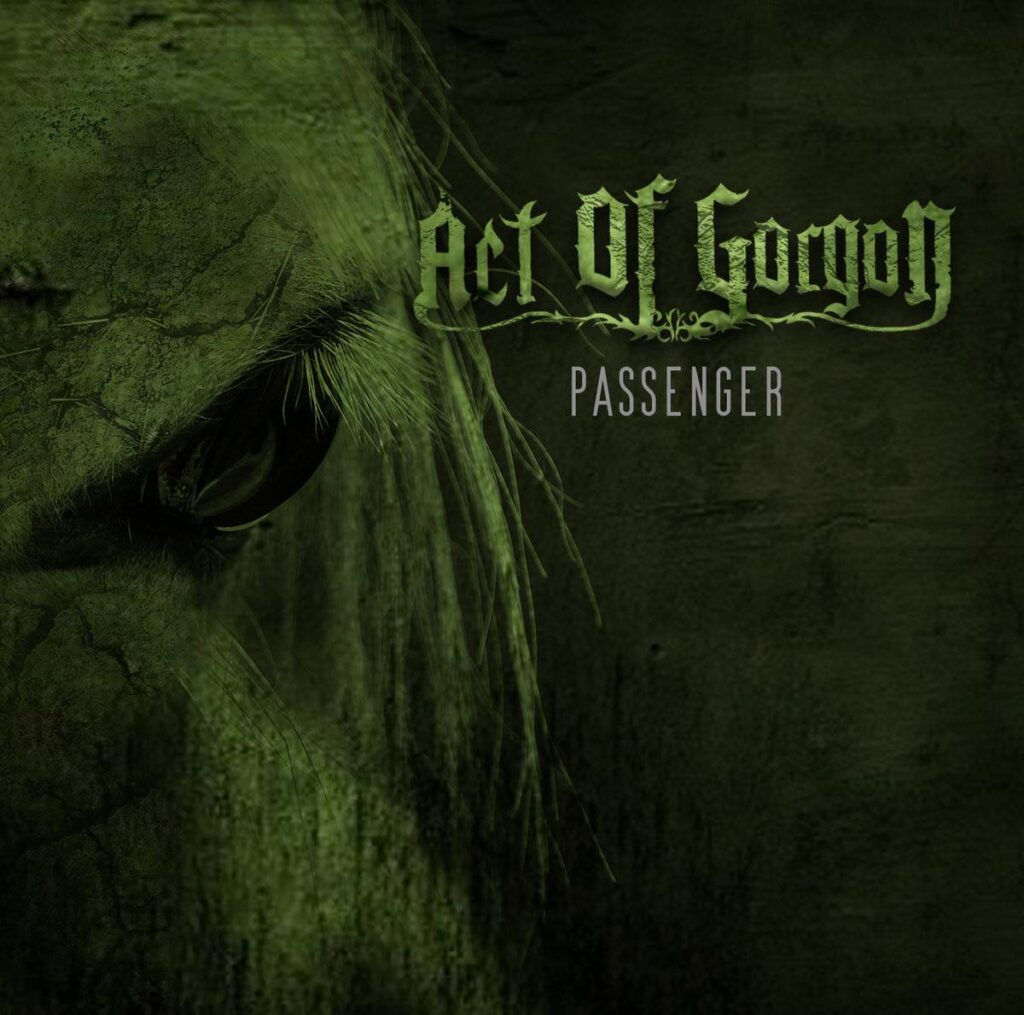 Tracklist:
01. Before The Nightfall
02. At The Forest’s End
03. My Cruel Destiny
04. Cyclical Depression
05. Skoll (Instrumental)

September 22 is the date for the release of »Passenger«, the debut EP (5 songs) from guitarist Eric Cababllero’s (Enlil, Disemburied), melodic death doom solo project: Act Of Gorgon (Panama). Featuring international musicians as contributors to the amazing compositions in this release. »Passenger« will be available as a digital relase and as a limited edition CD (jewel case).

Act Of Gorgon is a solo project started by guitarist and composer Eric Caballero in the fall of 2020. Due to pandemic tragedy and isolation was born this project and he decided to release the first EP called »Passenger« and the birth of a new era in Eric’s trajectory.

Act Of Gorgon gives their energy in this work, at the joint of melodic death, doom death metal and post metal genres, filled with bright melodies and emotions.

Studio musician and collaborators in the process to release this production:

Mixed and mastered by Eric Caballero.