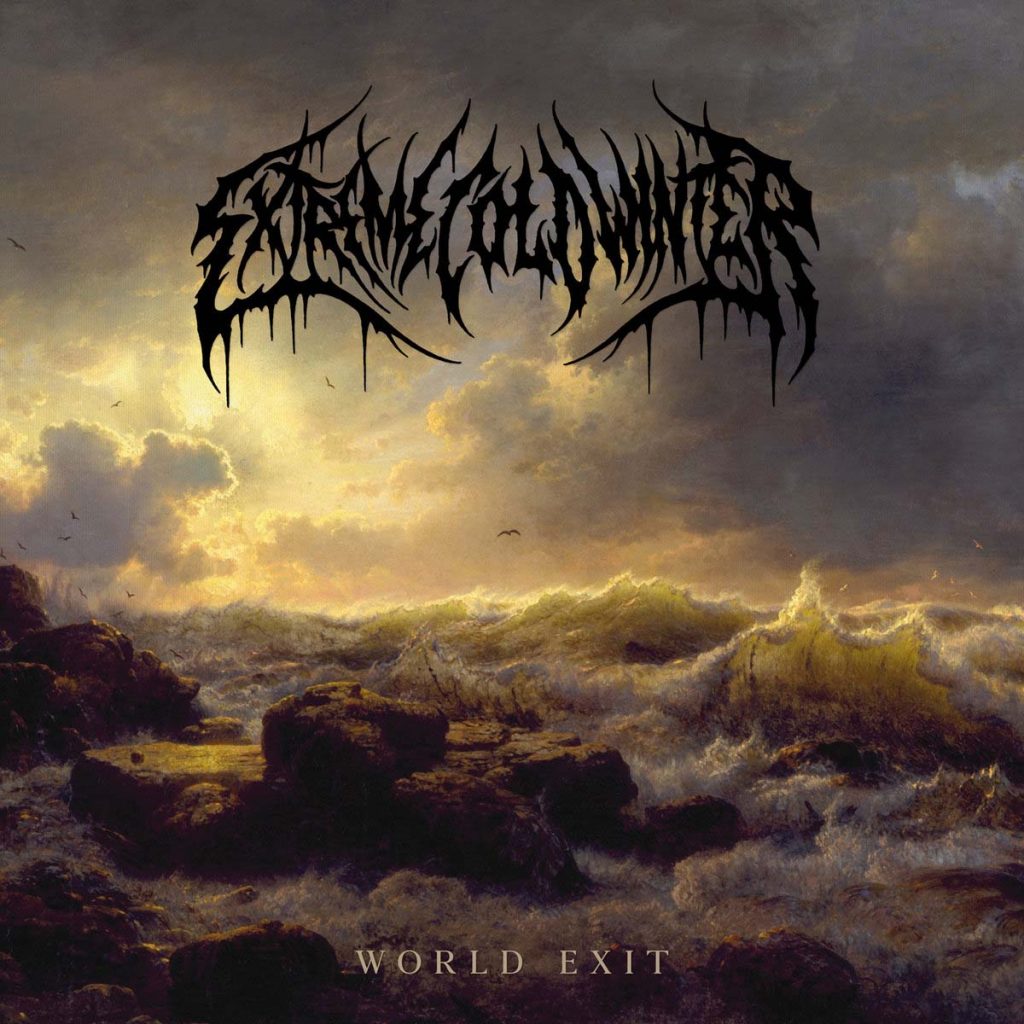 Dutch doom/death metal created by scene veterans whom will crush you with »World Exit«!

Extreme Cold Winter was started in 2009 by A.J. van Drenth, who earned his wings for being the guitarist/vocalist in bands as Temple, Beyond Belief and Beast Of Revelation. He was joined by Seth Van de Loo (Severe Torture, Centurian, Cthuluminati) on drums and as a vocalist extra-ordinaire they were joined by Pim Blankenstein, frontman of long-running Dutch doom/death band Officium Triste.

Six years ago the band finally unleashed a five tunes killer EP named »Paradise Ends Here« that received excellent reviews in the international underground scene and created a lot of anticipation for a full-length album.

»World Exit« is doing just that and it is everything that one expects to hear from a band like Extreme Cold Winter. Each of the songs on this record is chilling, heavy, and menacing. »World Exit« defines the true essence of gloomy and dismal extreme metal music, for it is a very Heavy sounding slab of old school death/doom metal music which all aficionados of heavy harmonies will like. 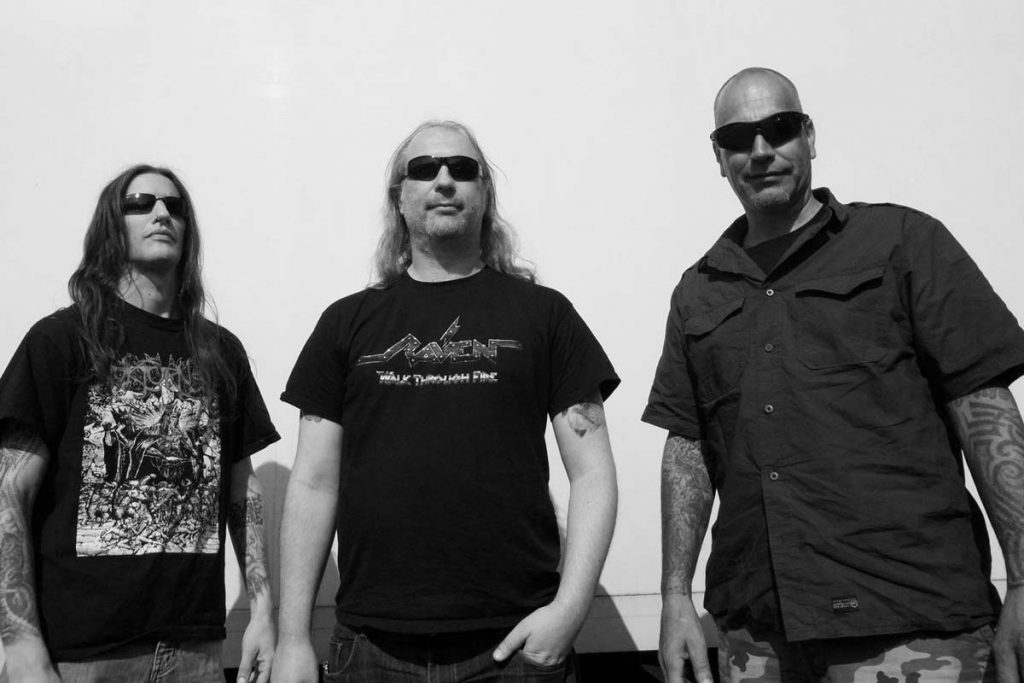 A.J. van Drenth filled »World Exit« with real Heavy guitar riffs (that bring memories of Beyond Belief) never forgetting the right balance. Seth’s pummeling also complements the album very well and his thunderous battering supplies the right amount of vibe into the record’s annihilating laden aura and Pim Blankenstein’s vocal work plays a vital role in the album. His ghastly and repulsive delivery materializes an added vicious element to the mix. Lets not forget the great contributions on bass by studio owner Hans Pieters and keyboards by Carsten Altena (of The Monolith Deathcult).