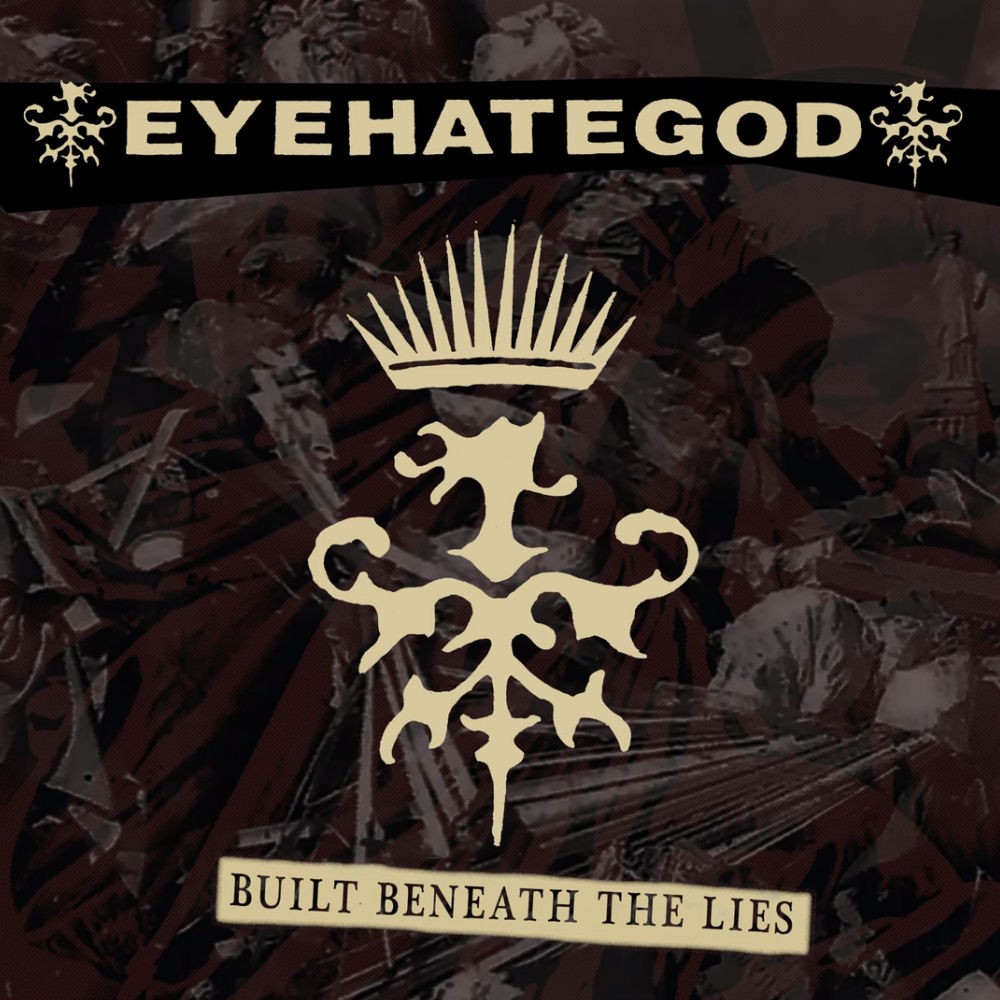 Singer Mike IX Williams said of the track: “»Built Beneath The Lies« is another acidic EyeHateGod song playing in the background while the back alleys burn with nervous alcoholic tension and people all over cancel their summer plans to stare at the wall…”

“»Built Beneath The Lies« is the third preview of the 12-song album, with the New Orleans-based band releasing both the “bulldozing” (Revolver) song »Fake What’s Yours« and the prescient “banger” (Stereogum) »High Risk Trigger«. Early coverage of the album points to a worthy return for the storied sludge outfit, with The Pit saying »A History Of Nomadic Behavior« “keeps up their incredible legacy” and Exclaim noting the release “offers all of the moody, distorted aggression that we’ve come to expect from the band.” 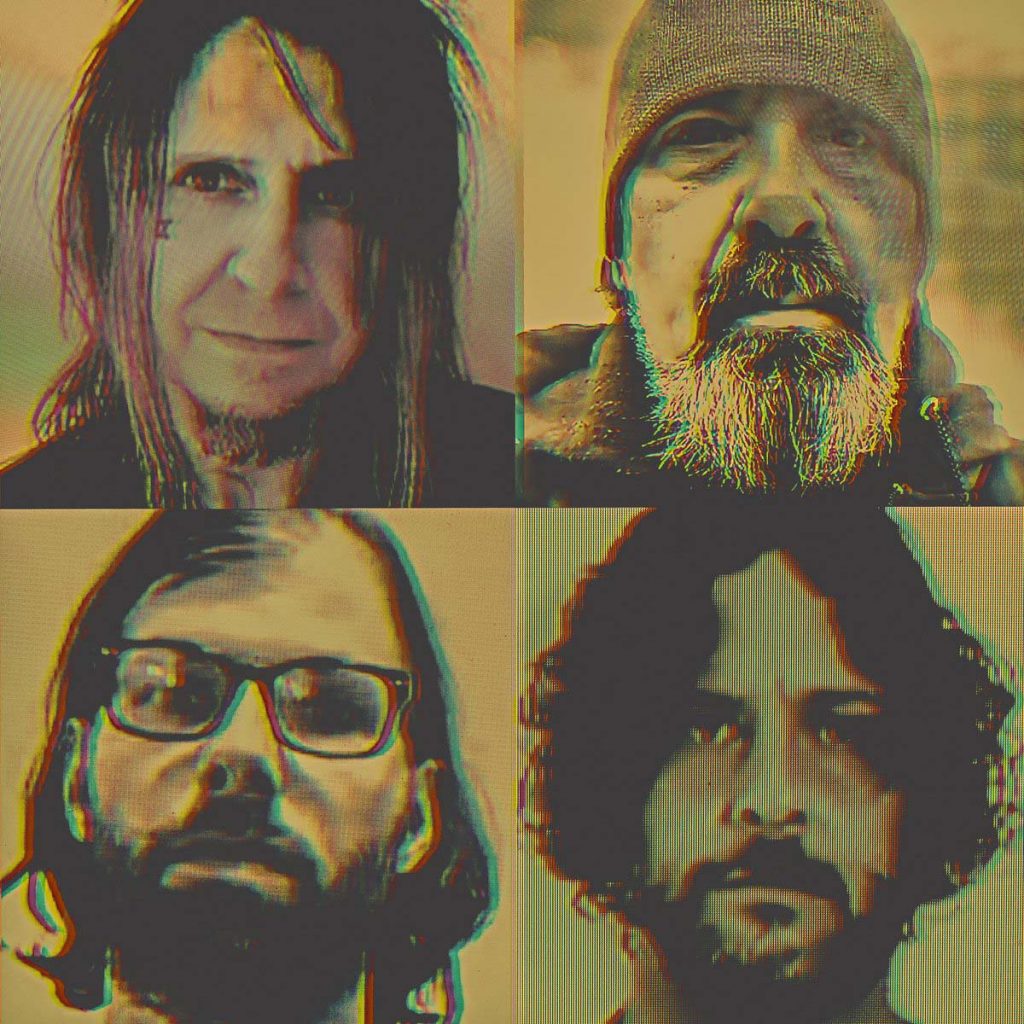 New Orleans’ EyeHateGod is the snarling, bilious sound of dead-end America. Since 1988, they’ve been a soundtrack for the troubled masses. Ugly music for ugly times. That’s the sense of disenchantment and disease that lies the heart of their latest and sixth full-length album, »A History Of Nomadic Behavior«. Anyone familiar with EHG’s story knows this is survivor’s music, a sound unto itself where Sabbathian riffs are meted out with a caustic anger that goes beyond punk. That’s been the blueprint since guitarist Jimmy Bower (also of NOLA supergroup, Down) founded the band in 1988 with vocalist Mike IX Williams joining not long after. With a discography including sludge-punk mainstays like »In The Name Of Suffering« (1990), »Take As Needed For Pain« (1993), »Dopesick« (1996) or 2014’s eponymously-titled LP, released in the US through Housecore Records, EyeHateGod laid the cracked foundation for their infamous and influential sound. »A History Of Nomadic Behavior« finds the band, now slimmed to a four-piece rounded out by bassist Gary Mader and drummer Aaron Hill, leaner and meaner than ever; road-hardened by recent tours with Black Label Society, Corrosion Of Conformity and Napalm Death in the US and abroad. From the bitter pill of opener »Built Beneath The Lies« to the hypnotic haze of closer »Every Thing, Every Day« it’s clear that that EyeHateGod hasn’t slowed or mellowed with time. In fact, it’s quite the opposite. This is disorienting, uneasy listening. Music that still very much hurts.