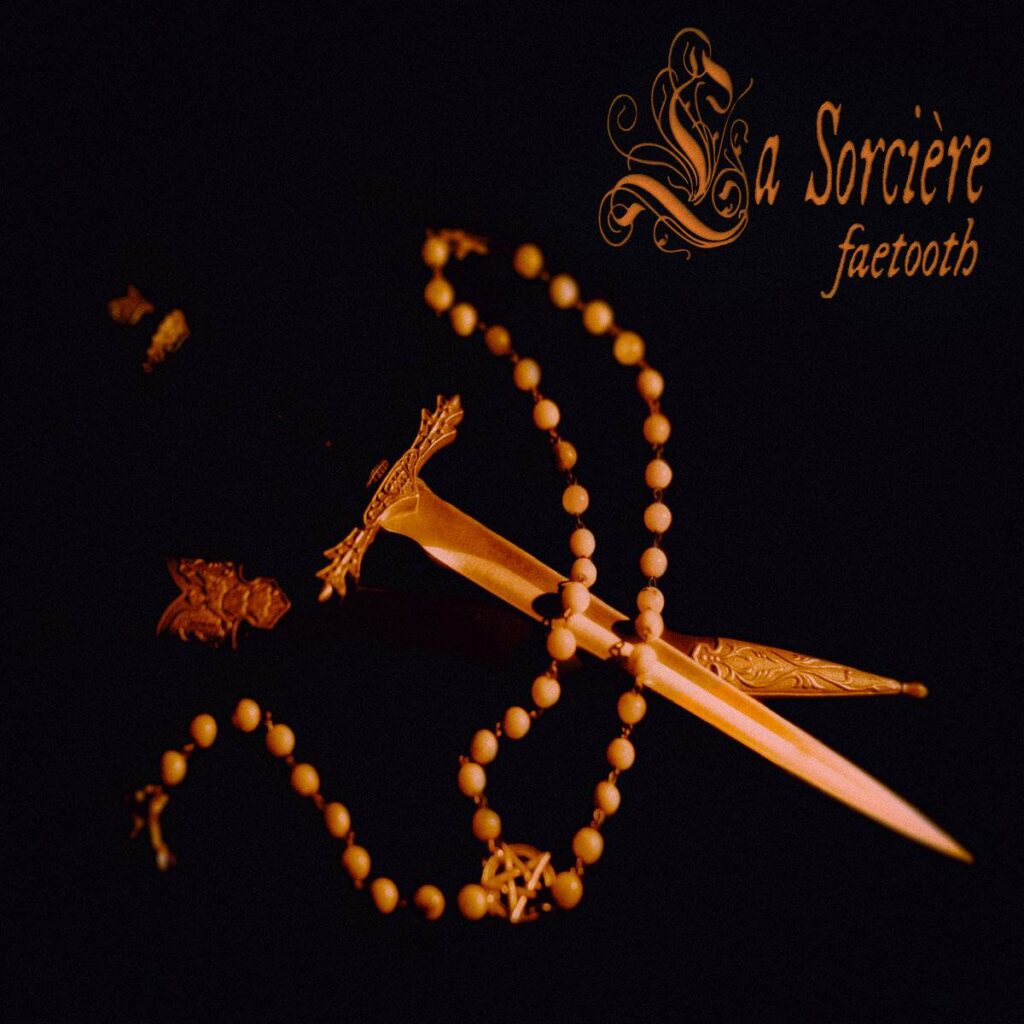 »La Sorcière« is available now on all major streaming platforms!

Faetooth is a four-piece doom metal band based in Los Angeles, California. They officially formed in 2019, with Ashla Chavez Razzano on guitar & vocals, Jenna Garcia on bass & vocals, Ari May on guitar & vocals, and Rah Kanan on drums. The quartet had already been friends for several years before the band’s inception, instilling the confidence necessary to navigate personal vulnerability and vast musical experimentation. Faetooth possesses the ability to bewitch listeners through trance-inducing riffs, alluring melodies, and rich lyricism that ranges from mysterious to diaristic. Faetooth’s music is about the nature of the self, the natural world, and all of its enchanting mysteries. 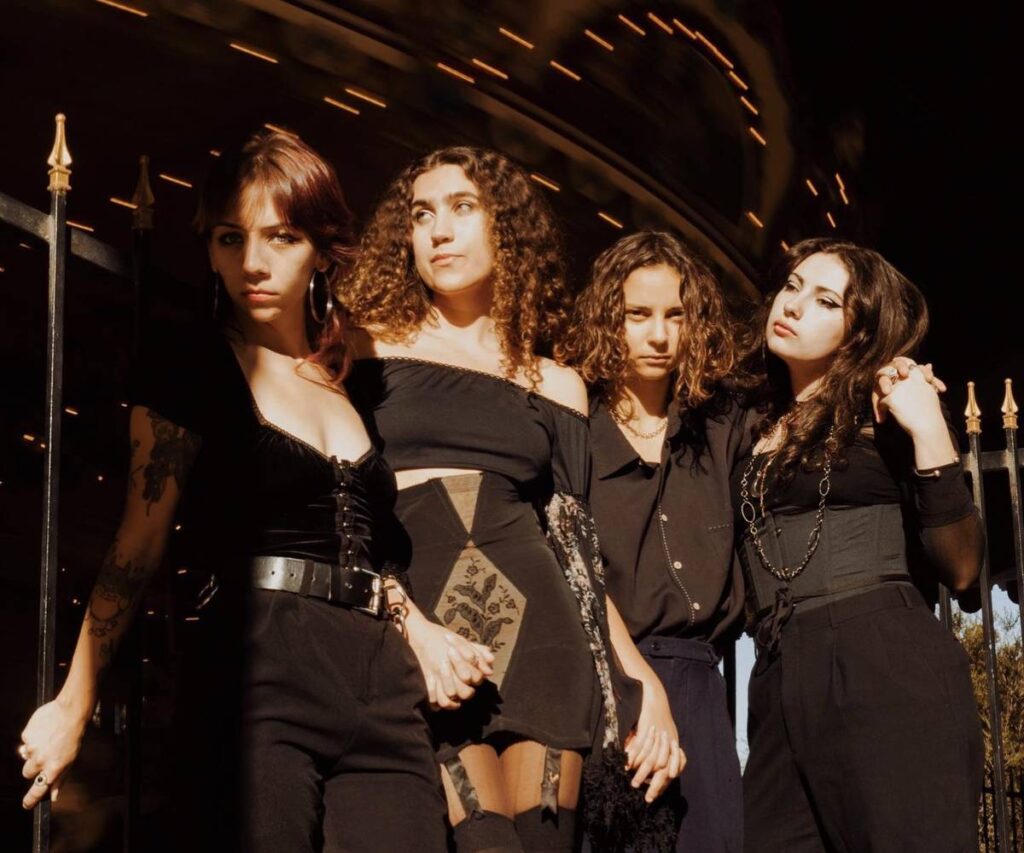 Faetooth’s previous release, their debut four track EP, »…An Invocation« (December 2019) was recorded and mixed by Emilio Zoen inside his relaxed home studio, on track prior to the breakout of the 2020 Pandemic. The songs lay individually on their own wavelengths, all the while serving to showcase the band’s genre-bending experimentation. »…An Invocation« has been described as, “down-tuned, chaotic, and burgeoning with reverberated sounds.” Their debut garnered tremendous attention – an attention that continues to grow at a fairly rapid pace, as new listeners are swayed by Faetooth’s intensity. A small lathe-cut vinyl release of the EP, released a year after the initial digital release, sold out within 20 hours, a feat that likely presages things to come.

The band’s upcoming debut album »Remnants Of The Vessel« is set to release on October 28, 2022 through the eclectic Los Angeles label Dune Altar.