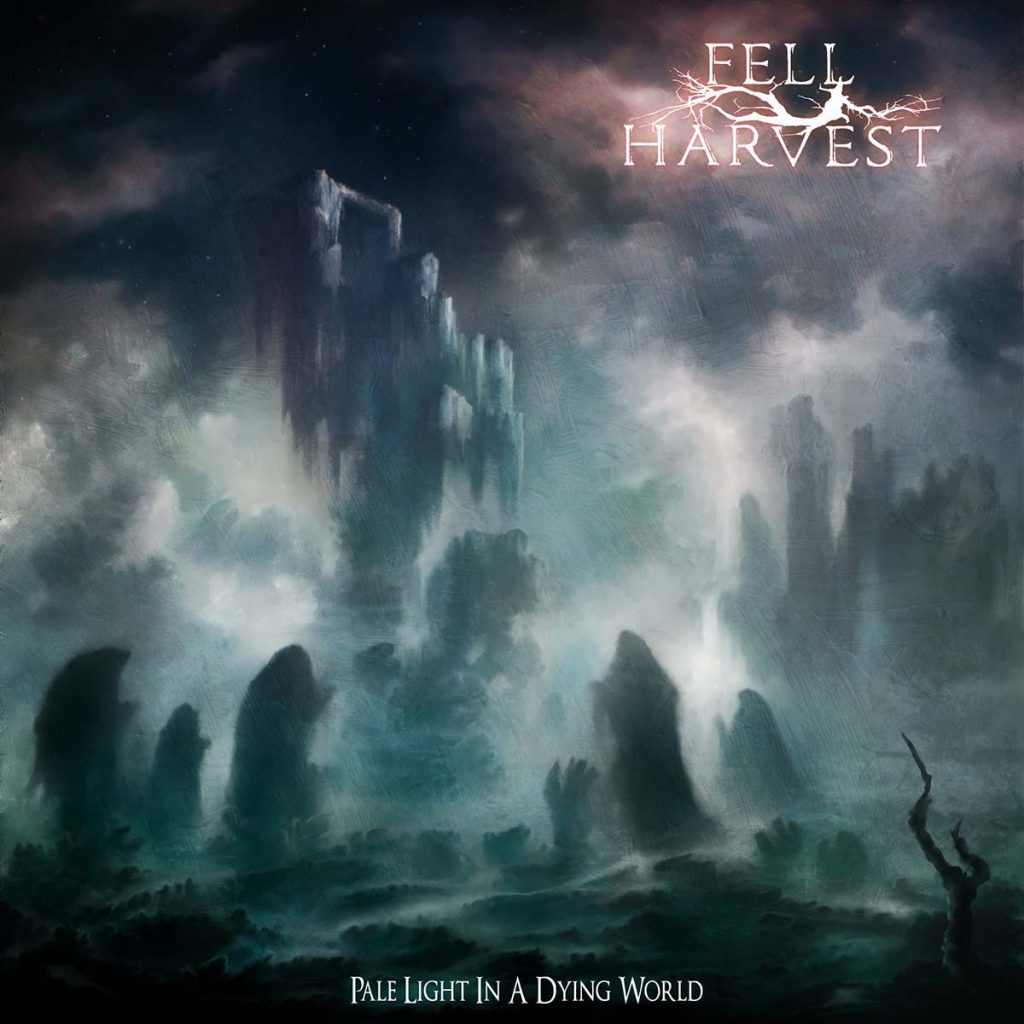 Tracklisting:
01. Titanicide
02. Pale Light In A Dying World
03. The Lark At Morning
04. The Wind That Shakes The Barley
05. Thy Barren Fields
06. The Ghosts Of Scapa Flow

Hailing from Cheyenne, Wyoming, USA, Fell Harvest etch out their place in the world of doom metal. They first introduced themselves to the scene in 2020 with a self-titled EP and are now following it up with a »Pale Light In A Dying World«.

Most of the tracks on this album were written by bassist/vocalist Joseph Fell including the first single »Titanicide«, which also happens to be the album’s opening track. He explains the track in his own words:

“This song is built around a collection of riffs I wrote more than 20 years ago. It has heavy influence from 90s bands like Samael and At The Gates. These riffs sat homeless in the back of my head all this time because I never felt an urge to unify and complete them. The title and lyrics are about transcending and ultimately destroying one’s idols, both literally and metaphysically.”

Fell and the rest of the band are excited to get feedback about this release; compared to its predecessor, it has more progressive elements while maintaining the straightforward doom and death metal tropes, and lyrical concepts. Those who are familiar with the band will notice a markedly different vocal style coming from Fell, entirely “clean” with no death or black metal harshness, which is the result of lung damage he sustained from contracting COVID during recording.

The album was mixed and mastered by Alexander Backlund, the man behind 1914’s »The Blind Leading the Blind«. It is recommended for fans of Paradise Lost, Opeth, and My Dying Bride.

»Titanicide« can be heard via its premiere on Outlaws Of The Sun. 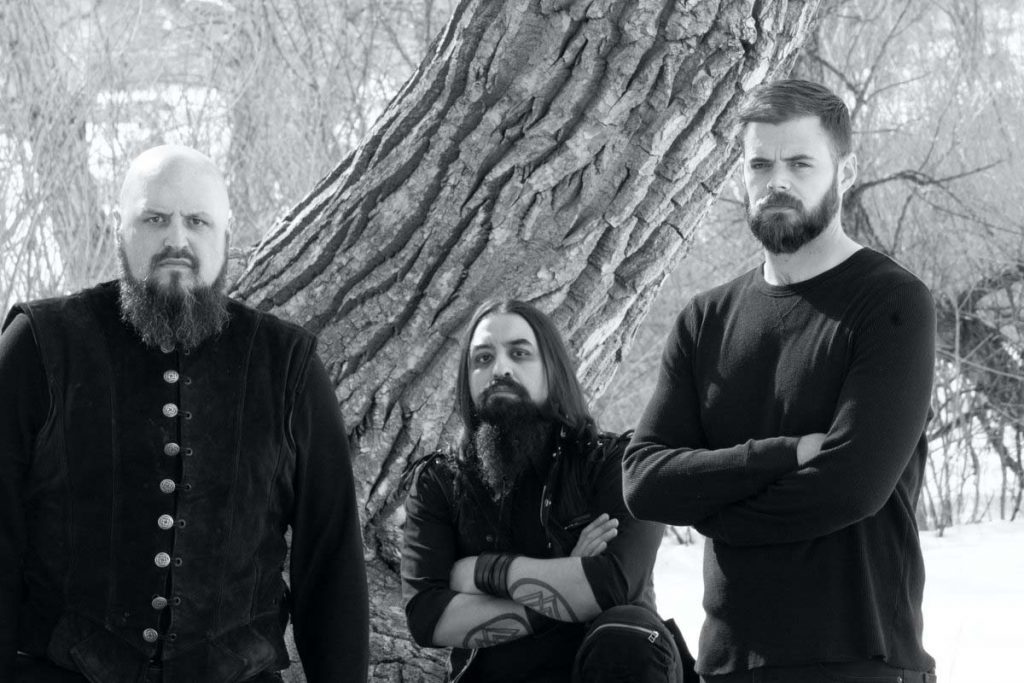 About:
Fell Harvest, doom metal from Cheyenne, Wyoming, USA, strives to weave a tapestry of melody, despair, and longing to chronicle the last lights of a dying world.

Fell Harvest grew out of a former project of Joseph Fell (bass/vocals); which found its completed form as a trio with the additions of Angel Enkeli (drums) and Liam Duncan (guitars). The name Fell Harvest came from a dream Fell had where he was walking through a deserted vineyard with every vine bearing bleached bones and rotting flesh. He woke up and wrote a short poem called »The Fell Harvest« about the images and feelings.

Probably the most unique aspect of their live sound is rooted in the fact they are a trio. It’s somewhat rare these days to see a three-piece band in extreme metal, and even more rare to see one that is as melodically driven as Fell Harvest. Fans can hear parallels to bands like Paradise Lost and Rotting Christ, but more careful listeners can hear nods to Venom and King’s X as well.