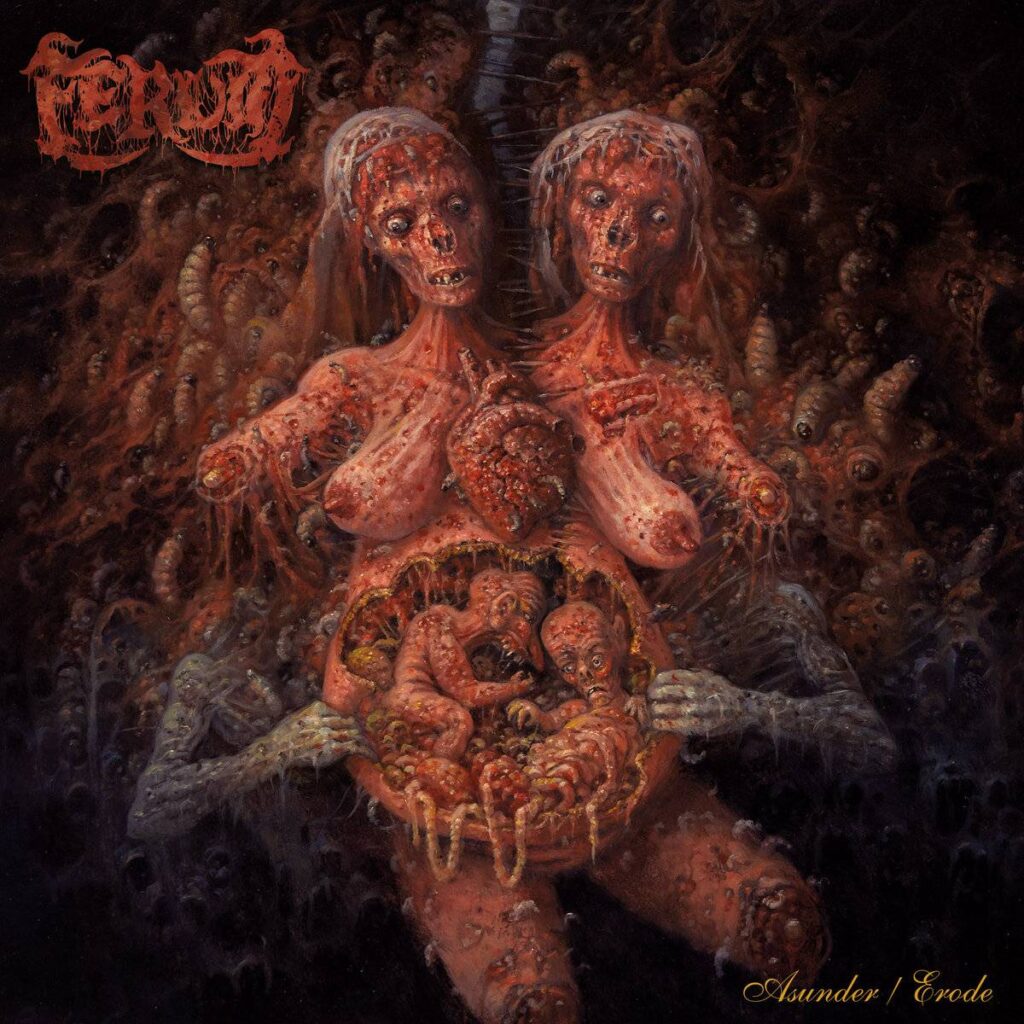 The band comments: “We celebrate the official release of our debut full-length »Asunder / Erode« in LP (black and limited), CD and all digital formats via Avantgarde Music / Unorthodox Emanations.

This album survived 2 years of pandemic, a relocation from Italy to Estonia, a major change of line-up among other things. It could’ve stayed buried for long, but instead it found its way out less than a year after we recorded it. Needless to say, we are very excited!

This Saturday we will play a selection of »Asunder / Erode« songs for the first time in Finland, at Helsinki Death Fest. Showtime is 15:15, main stage.

At the merch table you will find CD, LP and shirts as well. The stunning artwork Paolo Girardi crafted for us looks amazing in physical formats!

Thanks to everyone who supported us in the past few weeks preordering the album, writing about it on webzines and social media, reaching out to us. More things to come…” 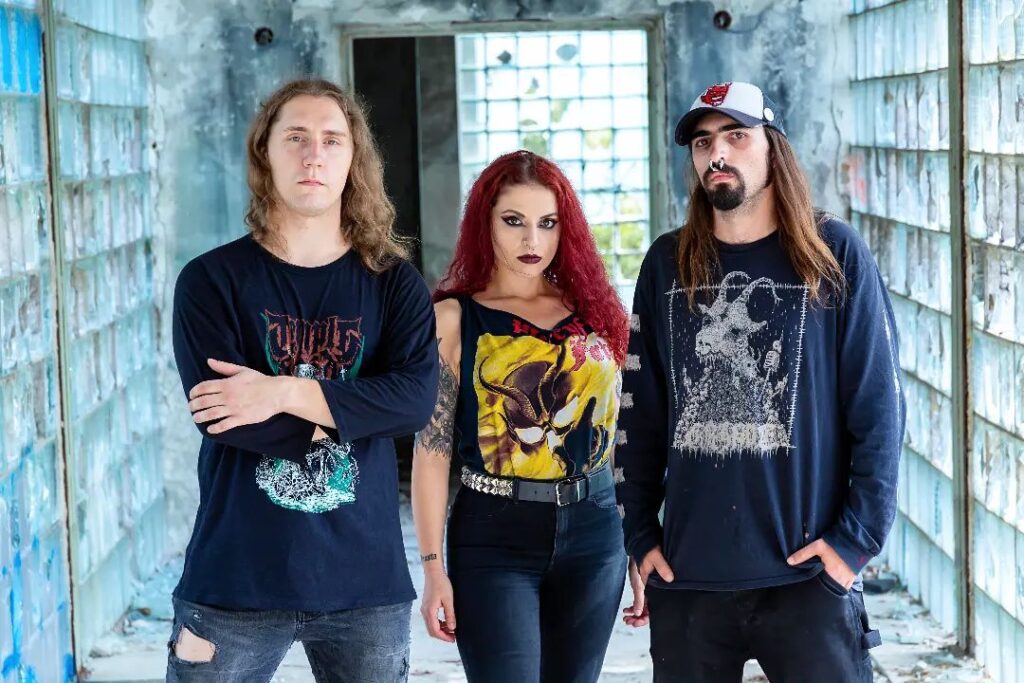 Ferum is a death doom metal band based in Estonia and Italy. »Asunder / Erode«, their debut album, is an obsessive and monolithic record. Slow, funereal riffs are tied to faster, sharper parts, while harmonized melodies and solos paint a cavernous atmosphere.

»The Undead Truth« is the second single of the album that will see the light on August 19th, 2022 via Avantgarde Music / Unorthodox Emanations, and features Cianide’s Mike Perun as guest.

Ferum formed in Italy in 2017, before and after the release of their debut EP »Vergence« in 2018, the band had an intense live activity that stopped because of the pandemic outbreak. 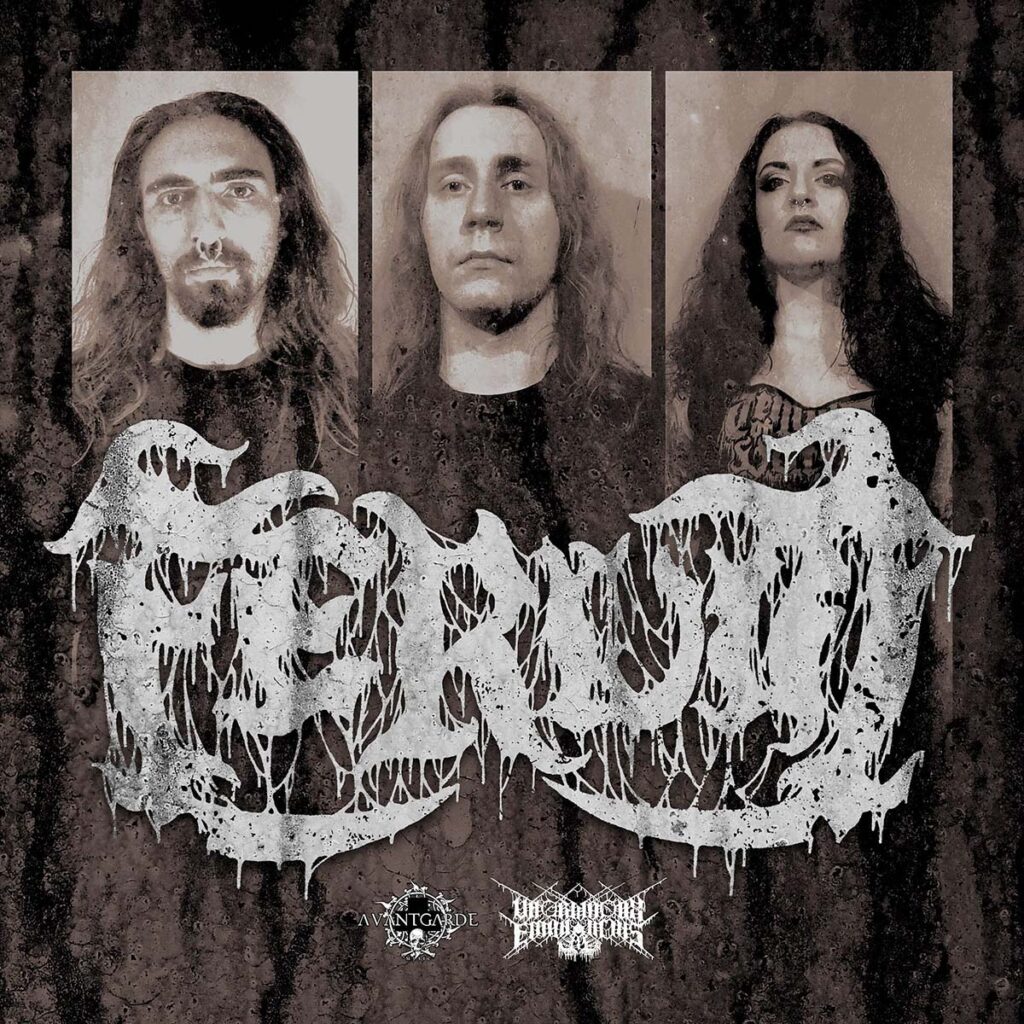 Ferum will play Helsinki Death Fest next August, and there was no better date to release the album: »Asunder / Erode« will be out on Friday, August 19th in CD, LP and digital, and will be played in full on stage.