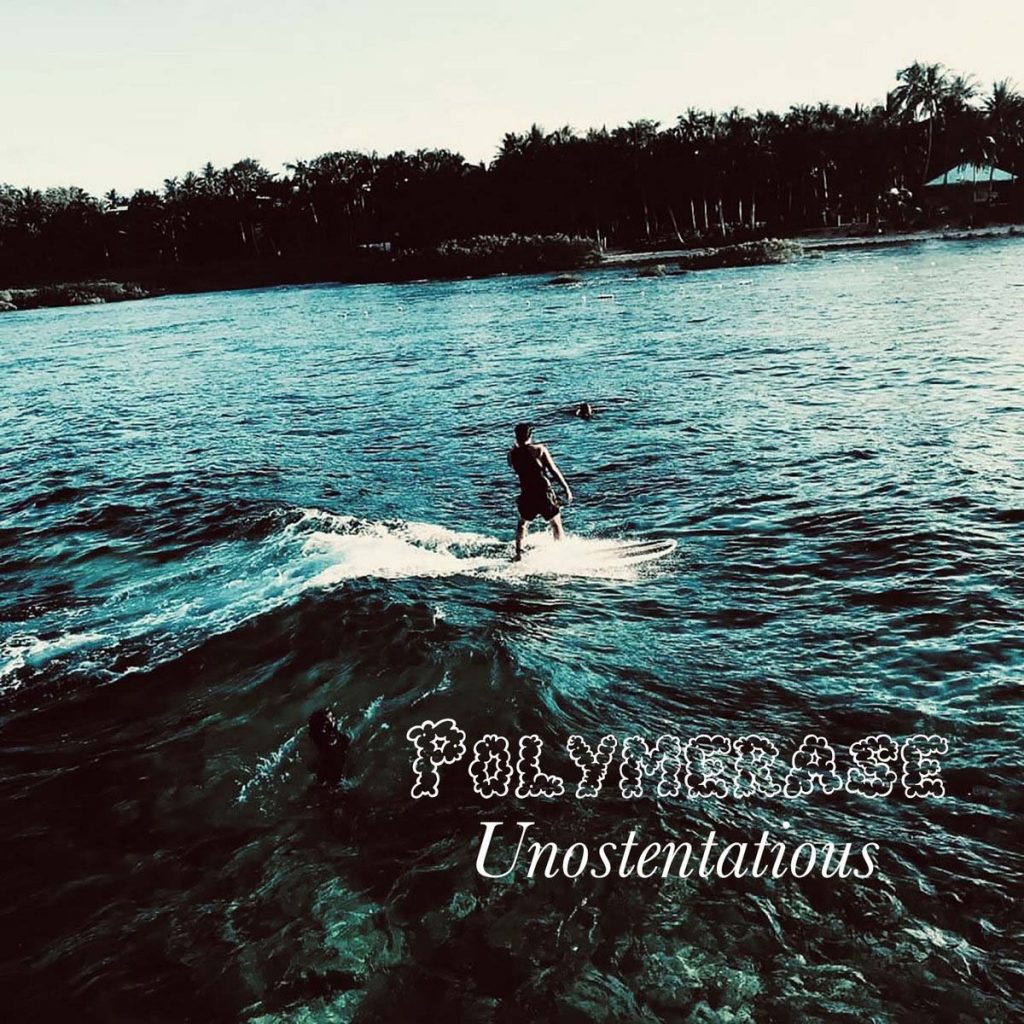 Hailing from the Philippines, stoner rock trio Polymerase presents their first demo, entitled »Unostentatious«, which was just released on March 20th, 2021 after several years of silence.

Tracklisting:
01. The Traveler
02. A Night With A Succubus
03. Lightbringer//Lightgiver
04. Green Is The Color Of Evil

Formed in 2014, brothers Vincent Jose and VN Jose made some songs but were put aside because they got busy with other things. And it wasn’t until 2020, when the pandemic started and VN reminded Vincent to start the Polymerase again. Vincent quickly picked up his guitar and began to grind the piece until »Unostentatious« was done. Over the days, drummer Francis Ilagan gave the songs a heavy hit with drums. After laying dormant for a number of years the band has now finally managed to release their official debut demo. 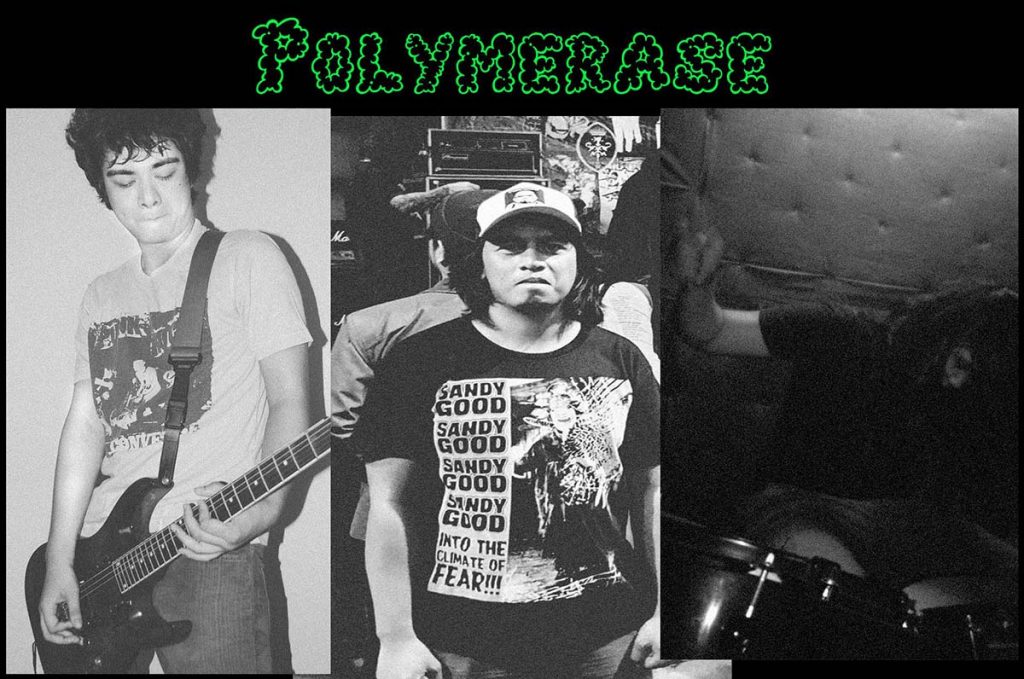