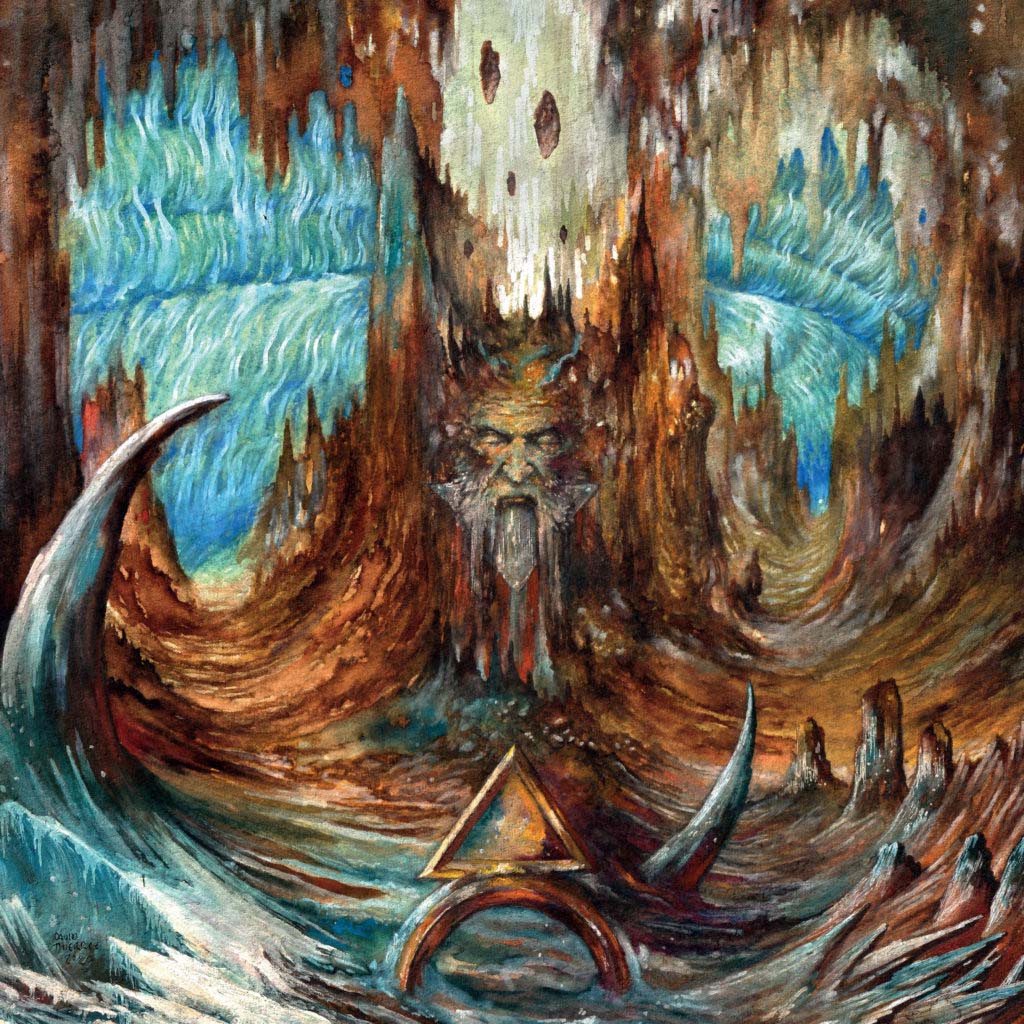 »Tomb Of God« is available now as vinyl, CD and digital formats.

Fimir was founded in 2019 by former Church Of Void members G. Funeral, Magus Corvus, H. Warlock, A.D. and Septic Apes’ drummer H. Wizzard. From a mere spark in the dark and a distant echo of forgotten riffs haunting in emptiness from a collapsed doomstar of their former band, Fimir got rid of their ghosts and started to work on their first album right away, until the world went into lockdown. Ultimately, the five-piece collective hailing from the frozen wastelands of Finland, used their time and creativity wisely, and managed to put the final touches on their upcoming debut, which will be available as Vinyl, CD and Digital formats on July 30, 2021 through Argonauta Records. 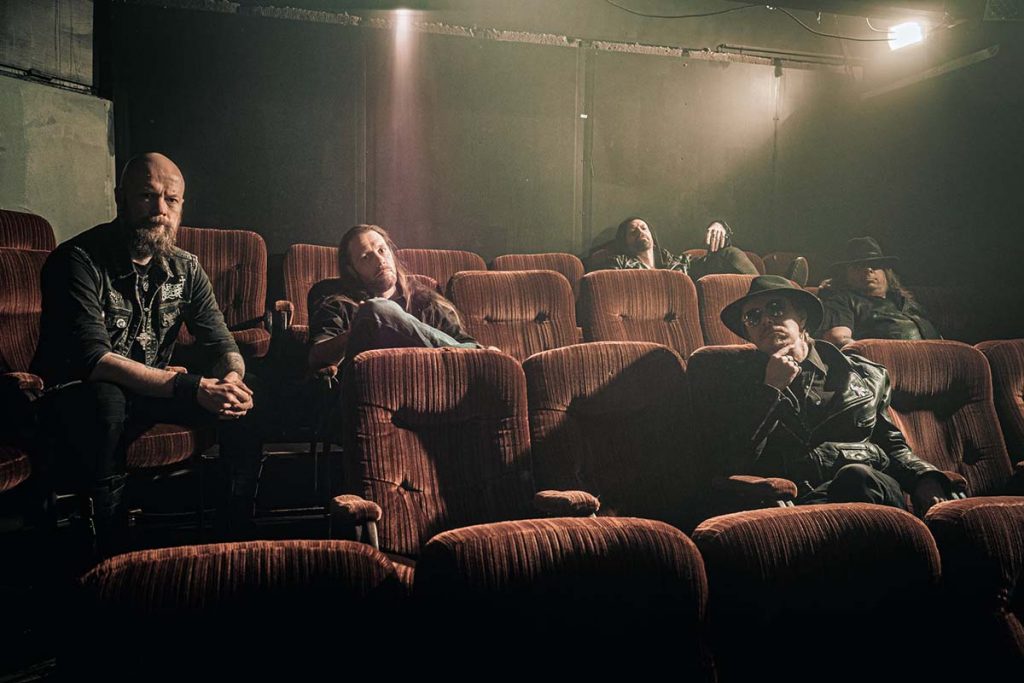